Following the success of World War II drama Inglorious Basterds, the cult director is back with a story set in the 1800’s around the American South. Scroll down to check out the first trailer.

Jamie Foxx plays a freed slave who teams up with Austrian actor Christoph Waltz, last seen playing the terrifying Nazi hunter Hans Landa role in Inglorious Basterds, for which he won 27 film industry awards. The duo head out on a mission to find Foxx’s character’s wife who has been captured by a plantation owner played by Leonardo DiCaprio. 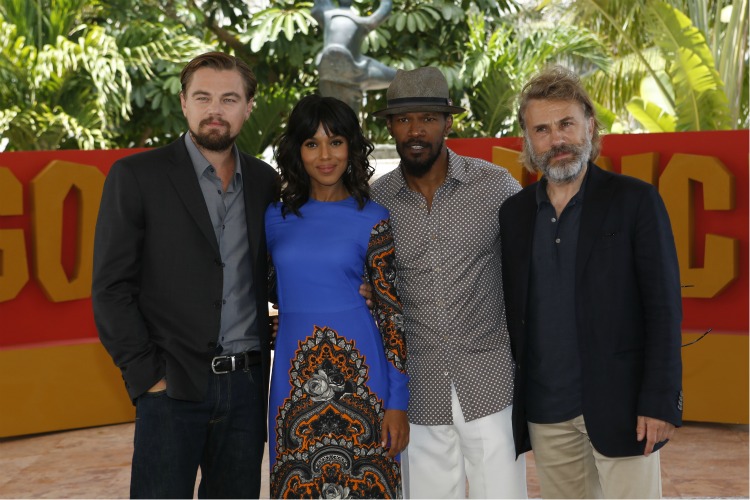 Travelling on: Dubai on the Cheap