Video: Supporter faints during Barack Obama speech – he handles it like a boss

During a speech about the economy and fuel consumption in Mount Holly, North Carolina the president noticed that someone had been a bit overcome by the situation and had fainted during the talk, which was broadcast live on TV.

Handling the situation like a member of the St John’s Ambulance, Obama took control of the situation, calling for not need to panic and saying “Folks faint all the time at my events.” 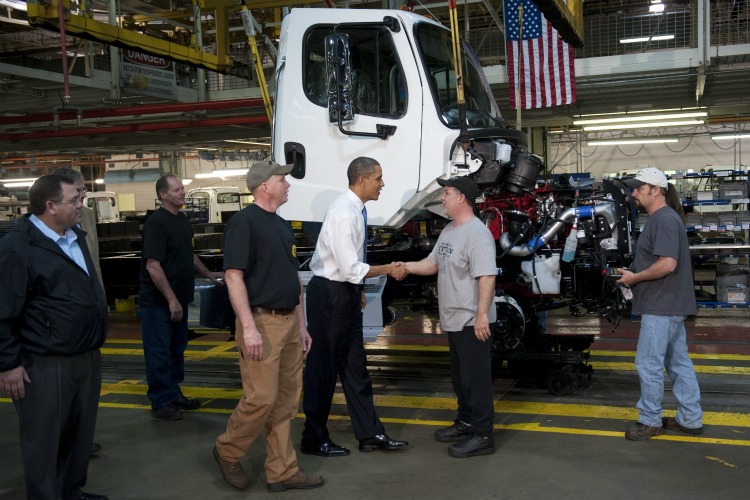 He has some advise for those thinking of coming to see him in future as he tours the USA in a bid to be re-elected as president this year “You always gotta eat before you stand up for a long time.”

May day protests expected across Europe in opposition to austerity measures