Welsh’s novel, first published in 1998, was a critical and commercial smash, and loaded full of the author’s famed nihilistic characters. The new big screen version appears not to balk at any of Welsh’s provocative material, if the red band trailer is anything to go by, with plenty of snorting, fucking and general debauched behaviour going on. 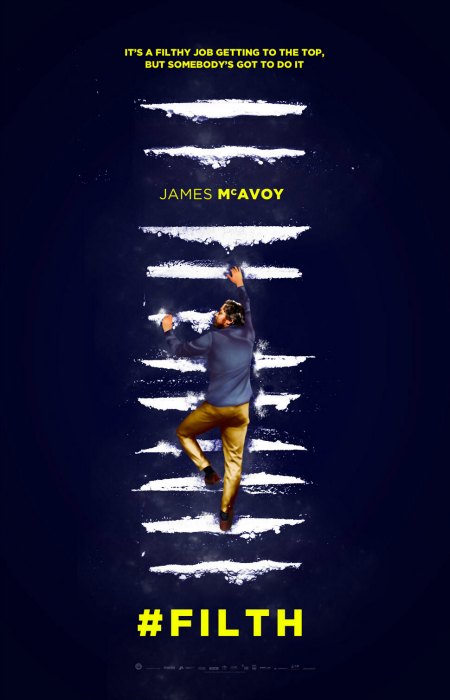 The film stars McAvoy and Bell, alongside Eddie Marsan, Jim Broadbent and Joanne Froggatt and Imogen Poots and is directed by Aberdeen-born Jon S Baird.

Filth is due for release later this year.

Pupil in court for sword murder