The actor, who appears in the Twilight teen fantasy films as one of Jacob Black’s werewolf gang members, was arrested for being drunk in public. 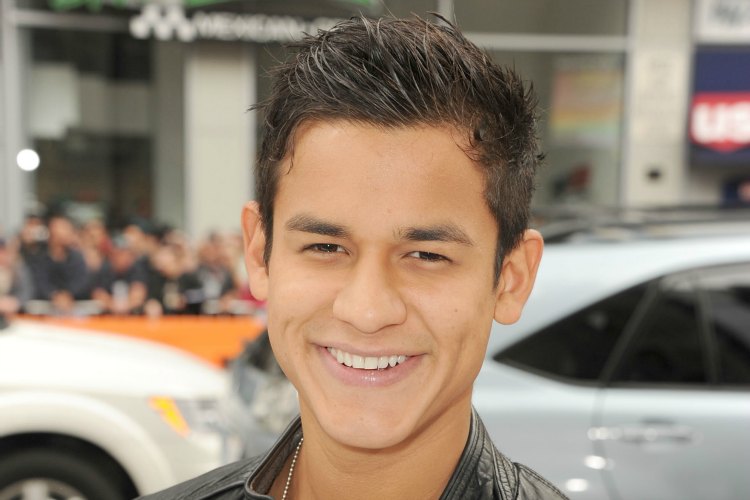 In the video, passengers waiting in the terminal lounge of the Los Angeles airport can be heard exclaiming “Oh my God!” as a drunk and confused Pelletier stumbles to his feet and urinates on the carpet in front of them. During his peeing session he’s helpfully held up by a member of the airport staff. 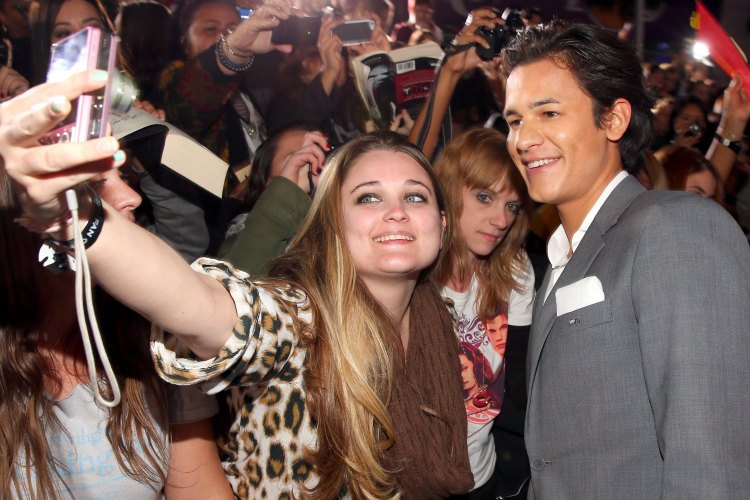 The Canadian star had been removed from a flight for being ‘too intoxicated to fly’ on December 17 2012. Pelletier was also arrested in the same week for possessing methamphetamine and cocaine.

Perhaps he was marking his territory and staying in character – check out the video below.

Joanna Yeates’ killer joked about her death at party