Video: Zach Sobiech, a teen with terminal cancer who became a rock star, has died

Sobeich’s song ‘Clouds’ has been viewed millions of times by YouTube users after his inspiring story went viral – the song has become a worldwide hit online.

The 18-year-old from the town of Lakeland in the US state of Minnesota was diagnosed with bone cancer aged 14 and Zach’s battle with osteosarcoma led to doctors informing him in May 2012 that he only had months to live.

Sobiech explained to Pioneer Press last year: “I’m not good at writing letters. So I figured instead, I could just write songs for people, and they might be around longer. It’s more powerful than writing a letter because a song can get stuck in your head. You find yourself humming it during the day.” 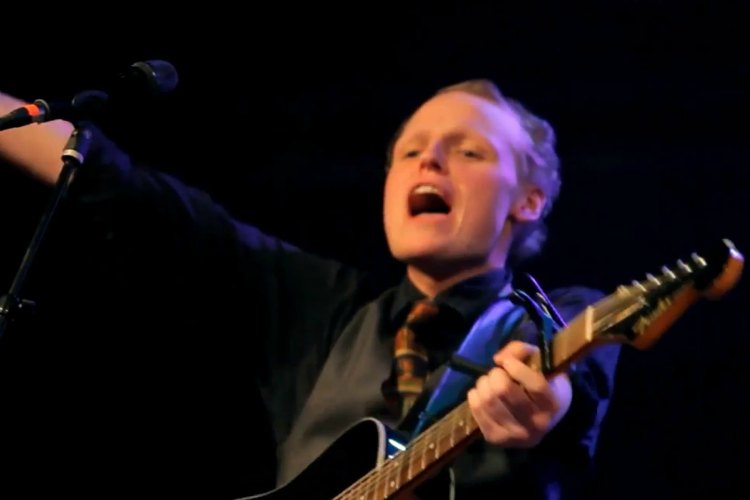 He recorded ‘Clouds’ with the hope that it would inspire other young people facing serious or terminal illness.
In his memory, Sobiech’s family have set up a charity to help fund research into Osteosarcoma.

In a statement, his family said: “Zach’s life ended just as he lived, embraced by the love of his family, friends, grace and music…We’ll see you again, Zach, up in those clouds.”

Watch the making of Clouds and the original music video below.

Goldfrapp, Russell Watson and Jools Holland to perform in Greenwich this summer

Health and Beauty in the Big City – Tips and Tricks