A Welsh homebrew enthusiast accidentally set off an explosion yesterday when his vodka distillery backfired.

Lawrence Toms of Treherbert, Rhondda, suffered from burns but is now in a stable condition in hospital.

“Firefighters told us we were lucky that the whole street didn’t go up.” said neighbour Susan Minty, 52.

As well as being keen on creating his own booze, Toms is involved with the Eden Project's Real Cool Futures and makes paper and stationary from sheep droppings. He once presented his inventions to Prince Charles. 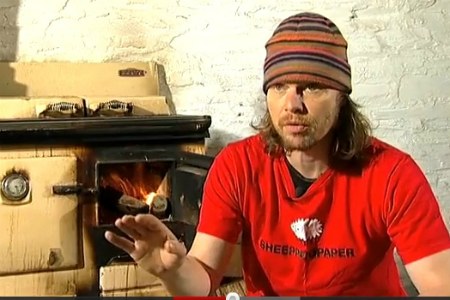 South Wales police have said that the brewing project was not illegal as Toms was manufacturing it for his own use.

Tube Strike Cancelled As Gesture Of Goodwill By Unions

Everything but the Pig’s Squeal