Watch: Behind the scenes video from forthcoming Gangster Squad movie

Directed by Ruben Fleischer, it tells of an ultra-secret group of cops who leave their badges behind to take the fight to Sean Penn’s gangster Mickey Cohen.

“These guys come back from the war and Mickey Cohen has raped their city dry of any honour,” Brolin says of the cops motivations in taking back their city.

“They decide they’re not going to stand around and let it happen anymore so they take matters into their own hands,” adds Gosling. 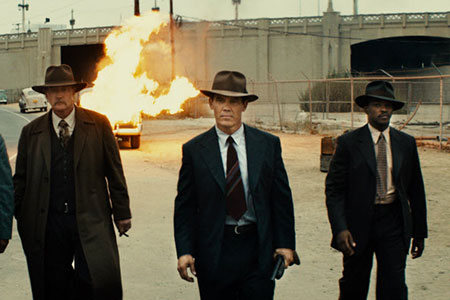 The film is the third feature film outing for director Fleischer, who made his name with the cult hit Zombieland in 2009 and various TV projects. Gangster Squad though marks a step up in terms of scale and ambition for the young filmmaker, with his biggest cast and budget yet bringing with it his biggest expectation, too. 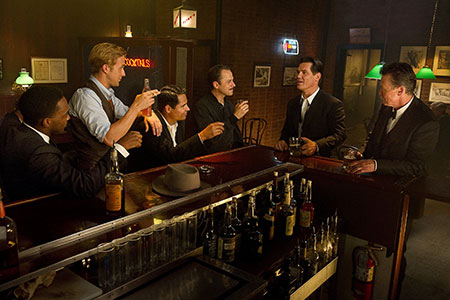