Here's our round-up of the week's best images: From surf dogs to a Lego church… 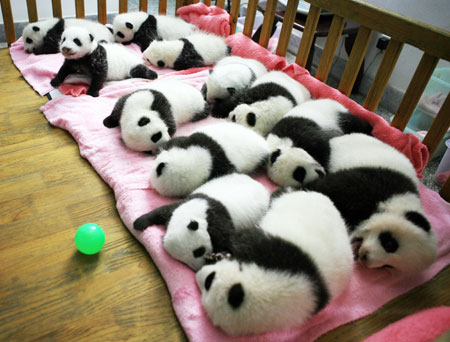 Giant panda cubs sleeping at a nursery in the research base of the Giant Panda Breeding Centre in Chengdu, southwest China. The country has launched its once-a-decade panda census, trying to determine how many of the endangered animals live in the wild amid efforts to boost numbers. 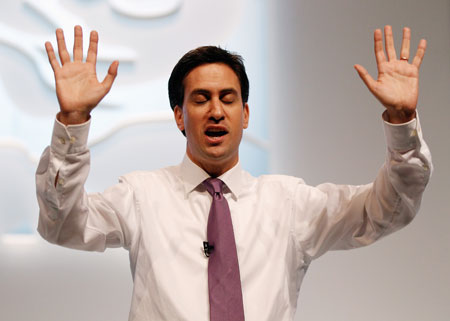 Ed Miliband addresses appears to be waiting for divine inspiration during the annual Labour party conference at the Echo Arena on September 28, in Liverpool. 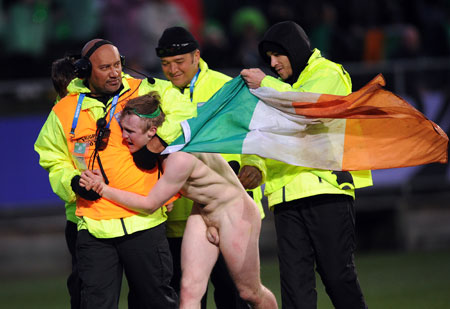 A streaker is marched off by smirking security workers during a Rugby World Cup match between Ireland and Russia at Rotorua International Stadium on September 25. 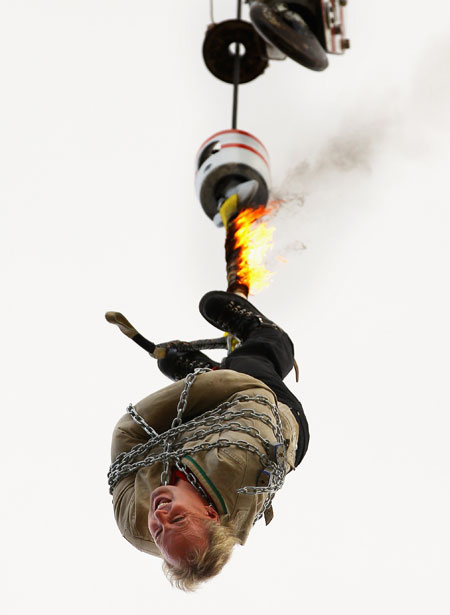 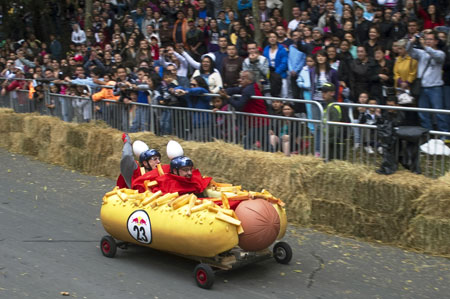 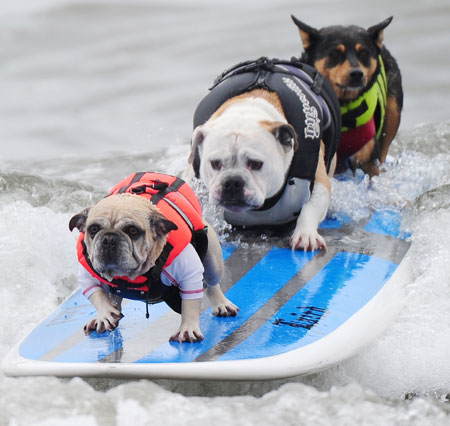 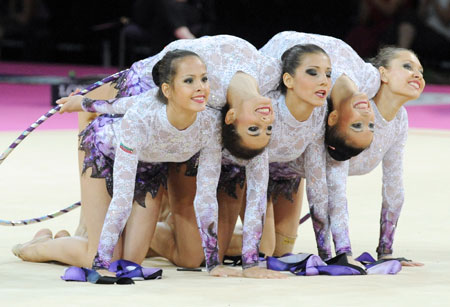 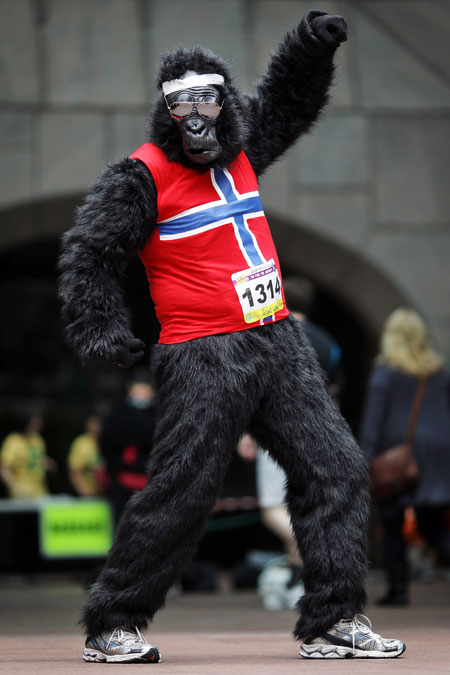 The Great Gorilla Run in Londonn saw hundreds of people dressed in gorrilla suits run 7km around the City of London to raise money for the protection of the primates. 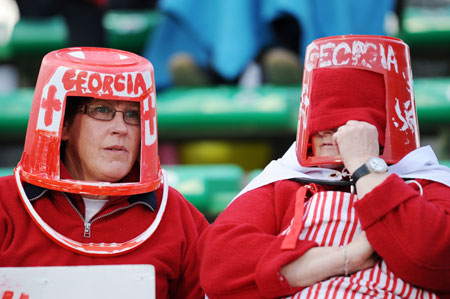 Georgia fans watch during the 2011 Rugby World Cup pool B match Georgia vs Romania in Palmerston North on September 28. 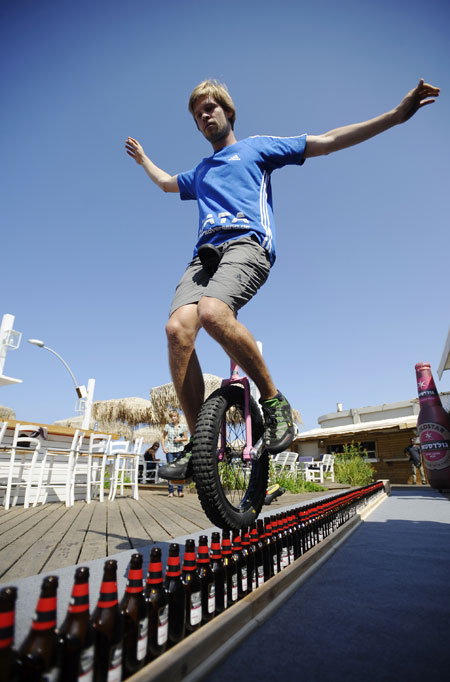 Lutz Eichholz, 25, from Germany, breaks the Guinness world record in riding a mono-cycle over bottles of beer in the city of Tel Aviv on September 26, 2011. He succeeded by riding a total length of 8.93 meters consisting of 127 bottles. The former record was 7.99 meters. 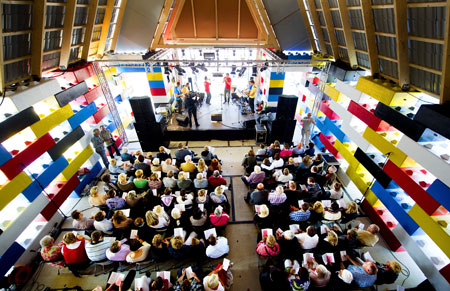 The Reformed Church in Enschede, Netherlands, holds a Sunday Service in a church made of Lego bricks. The temporary church is also available for weddings and is part of an art festival. 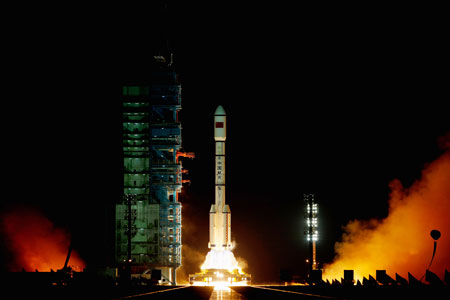 A rocket carrying China's first space laboratory module Tiangong-1 lifts off from the Jiuquan Satellite Launch Center on September 29, in Jiuquan. The unmanned Tiangong-1 will stay in orbit for two years and dock with China's Shenzhou-8, -9 and -10 spacecraft. The country's aim is to establish a manned Chinese space station around 2020. 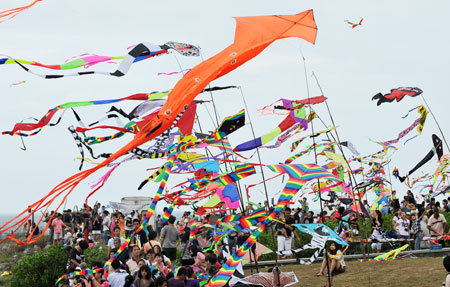 More than 200 kites are flown over the skies of Shihmen, a coastal township in Taiwan's northern New Taipei City on September 25, part of a city government-sponsored international arts festival. 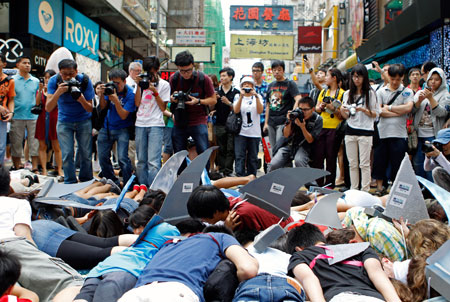 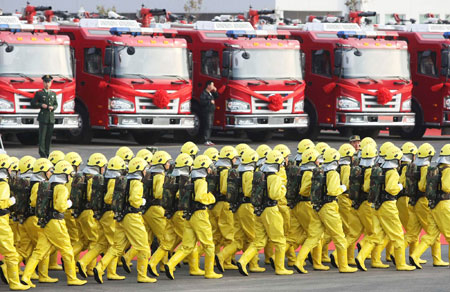 Australians living abroad must pay back their student loans