What a cracker! Sydney and Melbourne light up for New Year’s

An 11-minute spectacular lit up Sydney Harbour for annual New Year’s Eve extravaganza with the Harbour Bridge, Opera House and Centrepoint Tower playing their part in the framework.

A million people sardined into the areas around the Harbour, on the water if lucky enough and Circular Quay for the show set to a frenetic soundtrack.

Fireworks burst from the sails of the Opera House for the first time in over a decade in the $7m display watched around the world. 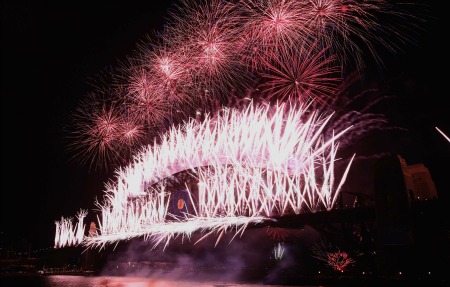 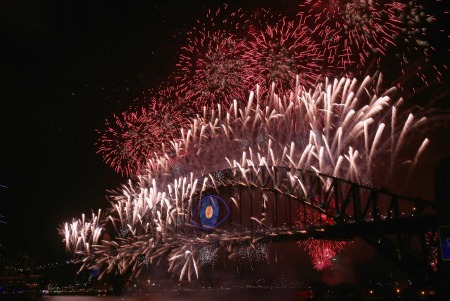 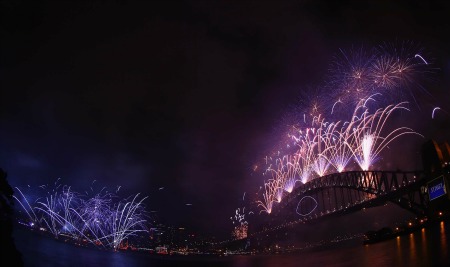 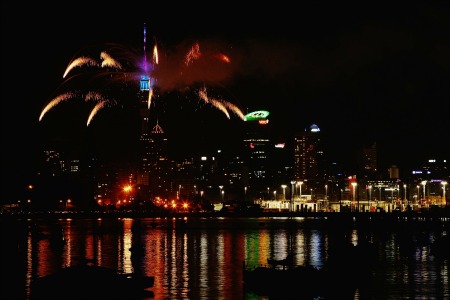 In Melbourne, the Yarra was illuminated with its banks and public areas such as Federation Square packed to the brim. 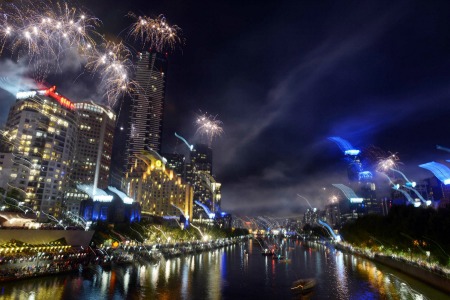 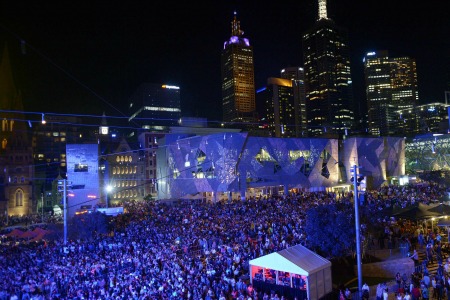 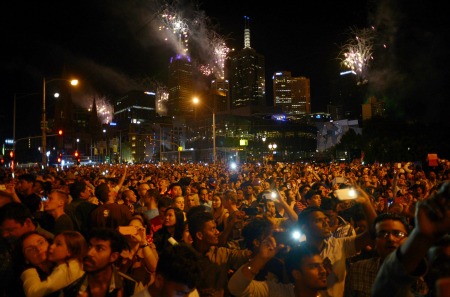