The spectacular multi-sensory spider that is Arcadia returns with its fire breathing powers to the warmer shores of Thailand as it takes over the heart of Bangkok with the promise of a line-up to match the impeccable production. 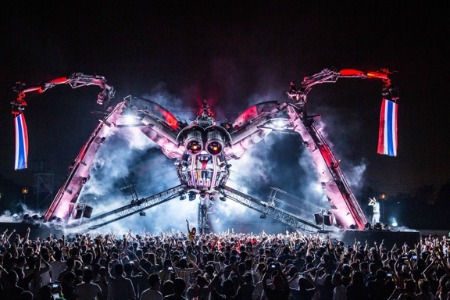 Don’t Miss: A rare chance to see the legendary So Solid Crew throw it back to 2001, but be sure to leave ample time to hit the slopes. 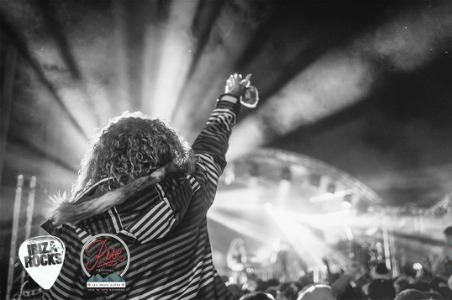 Set against party capital Goa’s stunning backdrop of sun, sea and sand, India’s definitive dance festival Vh1 Supersonic is back for a third year with Disclosure and Deorro recruited to handle its mammoth 100,000 capacity. Having also teamed up with Holland techno aficionados The Awakening as well as D&B linchpins UKF & Arms House expect all tastes to be suitably covered. 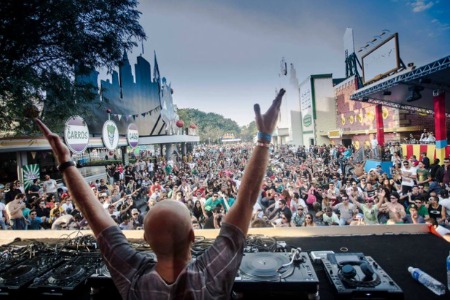 As a conference, club week and music festival all rolled into one, Brazil’s RMC is twice the size of ADE, making it one of electronic music’s largest trade shows. If the lure of making the trip to Copacabana beach wasn’t enough already…

Divided into two: the conference and the festival, 120,000 revellers will take part over its 14 day duration which incorporates industry heads with artists, producers and partygoers conveniently in time for the world’s largest and most vibrant street party.

Don’t Miss: Although Rio Carnival is a given, the main conference hosted at the Pestana Rio Atlantica Hotel is hugely educational and well worth the time. 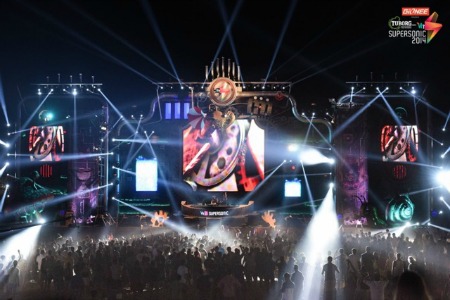 Aside from its infinite selection of beach clubs, combining unrivalled boat parties with rooftop soirees and secret jungle raves on the Mexican Riviera Maya’s phenomenal beach-side is exactly why Coincidance has become one of South America’s most in demand festivals. As the largest Caribbean party over New Year’s Eve, the 4 day affair features UK outfit Crazy P alongside eclecticism from Jay Haze, Jimpster, Martin Eyerer, Terrance Parker and Ninetoes.

Don’t Miss: NYE on the picturesque Caribbean coastline! Flights have seldom been cheaper due to the current Mexican Peso exchange rate. 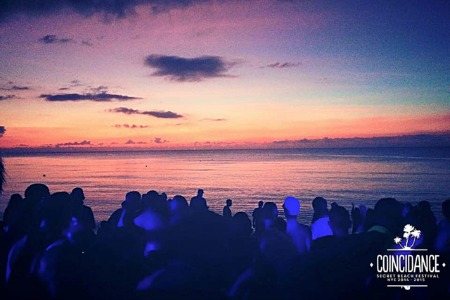 Really excited to announce this year’s winter festival highlights from the guys at Pulse Radio.