Despite being met with handfuls of Harry Potter memorabilia to sign, Radcliffe refused to brand his Woman In Black role as a conscious reinvention of himself.

“Obviously it’s the first film after Potter,” he said. “I look very different – it’s a very different type of film. I don’t really think of it as a reinvention, it’s just more of like the first step in the rest of my career.” 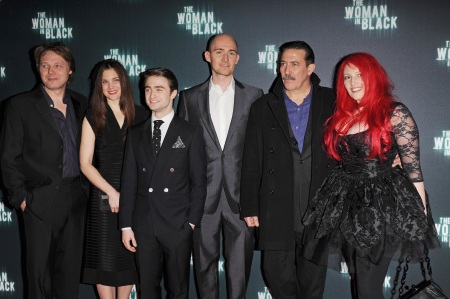 The Woman In Black sees Radcliffe playing  Arthur Kipps, a lawyer who is forced travel to a remote village to attend to the affairs of the recently deceased owner of Eel Marsh House. The film is based on a Victorian ghost story and is scary but not shocking by horror-film standards.

The film, which was adapted from Susan Hill’s novel by Kick-Ass scriptwriter Jane Goldman.

Red-haired Goldman, who attended the London premiere with husband Jonathan Ross, said of Radcliff’s performance: “I think he’s incredible and so many people have come up to me at screenings and said they have been blown away by Daniel.

“And rightly so, he’s amazing.” 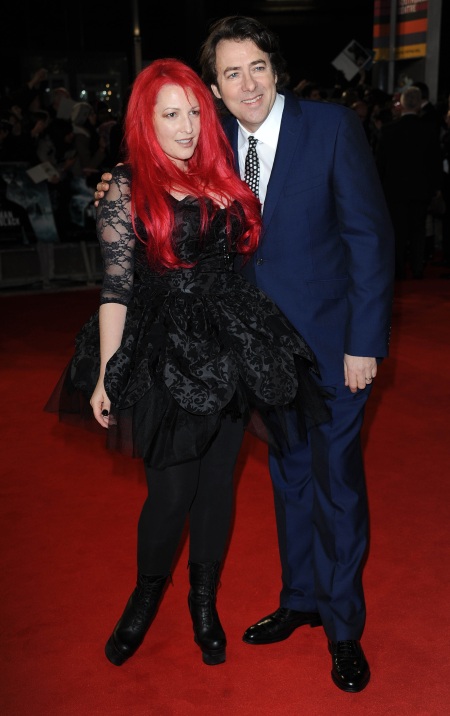 Radcliffe has already shed his wizard mantle for two stage roles, Equus in 2007 and How To Succeed In Business Without Really Trying in 2011.

In March, the actor begins shooting a film called Kill Your Darlings, in which he plays poet Allen Ginsberg.

The Woman in Black opens in on Feb 10.

Pietersen caught speeding Down Under