Yule bake or get drenched: Forecasts for you and your loved ones Down Under and in the UK for Dec 25

In the UK, there are travel warnings for today (Monday, December 23) with millions of travellers expected to be hit by travel delays courtesy of gale-force winds and heavy rains with the Met Office issuing a severe weather warning.

The south-west of England and part of Scotland will be particularly hit, with road delays expected – and 26 rail operators have warned of cut services.

In Australia, it’s been an epic heatwave with temperatures of up to 40-degrees in Adelaide, Perth, Melbourne and western Sydney – there was also fears of a Christmas cyclone in the Northern Territory, but those worries have abated, although it’s rained at Uluru.

The good news is that the extreme conditions are expected to ease off in most areas, but backyard cricket and optimal beach bumming will be interrupted by showers too.

See below for the forecasts for your city or what those dearest but not nearest to you will be dealing with – brag and plot your revenge were appropriate.

Brisbane A morning shower or two in the south but clearing into the evening, with light winds. 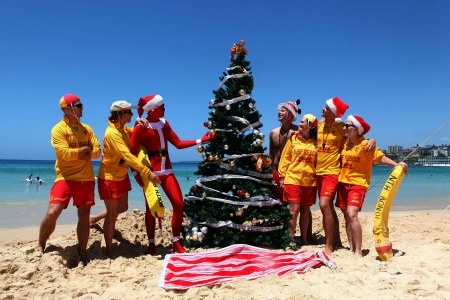 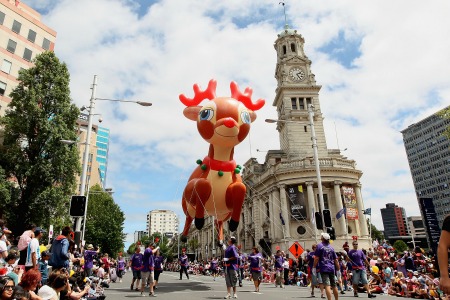 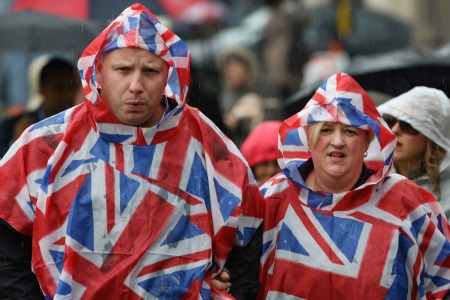 Picnic in the Garden of Eden: A day of hiking in northern Iran

Bear vs courgette in Montana showdown