London scene: TNT’s pick of the best in film, theatre, comedy, entertainment and art shows in London this week

Mary Elizabeth Winstead plays 20-something primary school teacher Kate who is happily married but also, as she comes to learn and accept, an alcoholic.

After one night sees her partying go from embarrassing to scary (smoking crack under a freeway bridge, for one), she decides to get sober.

But it’s never going to be easy, with life changes, and friends and family affecting her route to sobriety. 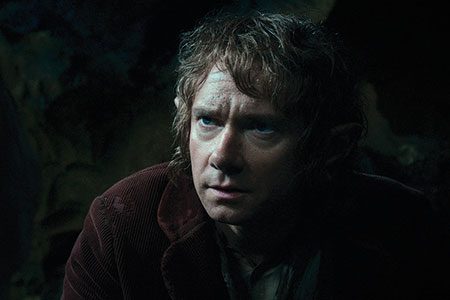 Film: The Hobbit – An Unexpected Journey

Tim from The Office plays Bilbo in this first instalment of a three-part Lord Of The Rings prequel series.

Expect hairy feet, swords and sorcery, a next-gen CGI-Gollum, Down Underers Cate Blanchett and Hugo Weaving, and Ian McKellen being a badass as Gandalf.

Nat Geo photographer James Balog has helped redefine how we see and understand mankind’s relationship with the natural environment.

His work with the Extreme Ice Survey forms the basis for this new doco that uses time-lapse methods to document disappearing glacial ice.

You can bet the anti-climate change camp will be ready to argue against it, though.

On general release from December 14 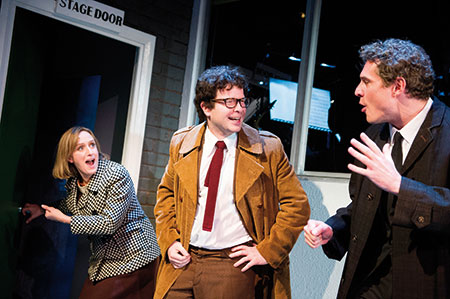 Theatre: Merrily We Roll Along

It’s hard to believe Stephen Sondheim’s heart-breaking and witty musical – about the friendship between a Hollywood composer and two former collaborators – flopped on Broadway in 1981.

Since then, it’s been tweaked and emerges here as a wry look at how life can turn out.

Michelle Magorian’s 1981 children’s book – about an illiterate orphan who is evacuated from London to Dorset during WW2 – makes a successful transition to the stage.

David Wood’s swift, compassionate adaptation doesn’t shy away from the more upsetting elements of this ultimately uplifting wartime tale, either. 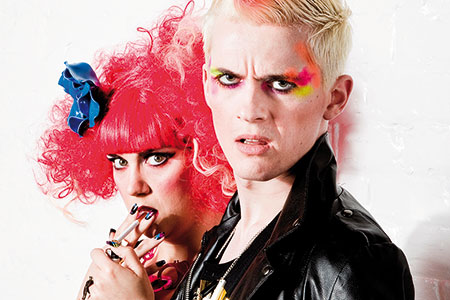 The pop skewering comedy song duo promise to pull out all of the stops for this festive gig.

There will be a Christmas tree, a live band and a host of special guests for this festive treat of a show, including Abandoman, Piff The Magic Dragon, Abi Collins and Bruce Airhead, plus a very special, yet to be revealed secret guest.

Nine of the world’s most celebrated street artists come together for this eye-catching exhibition, which includes work by musician-turned-artist Goldie, street art legend Banksy, French pioneer Mr Brainwash and Stik, an artist whose work was noticed while he was living on the streets of London.

#355 Cook the snags at an Australia Day Barbecue

Tips on safe travel after the Xmas party