This Kennington gastropub cooks up simple British fare (steaks and pies are staples of the menu, mains from £10.50) and hosts a comedy show every fortnight for just £5 on the door. Next event on November 15. 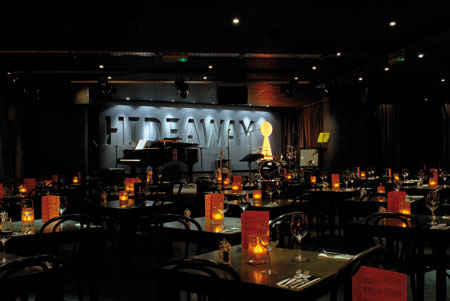 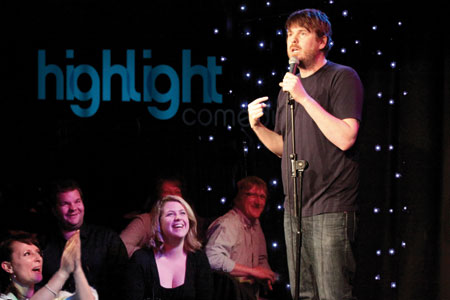 Catch top comedians at this Camden venue, which also offers table service so you can grab your grub without getting targeted by the stand-up on stage. Pizzas, curries and burgers from £7, show tickets from £17.