Midnight Oil back in London for one night only! 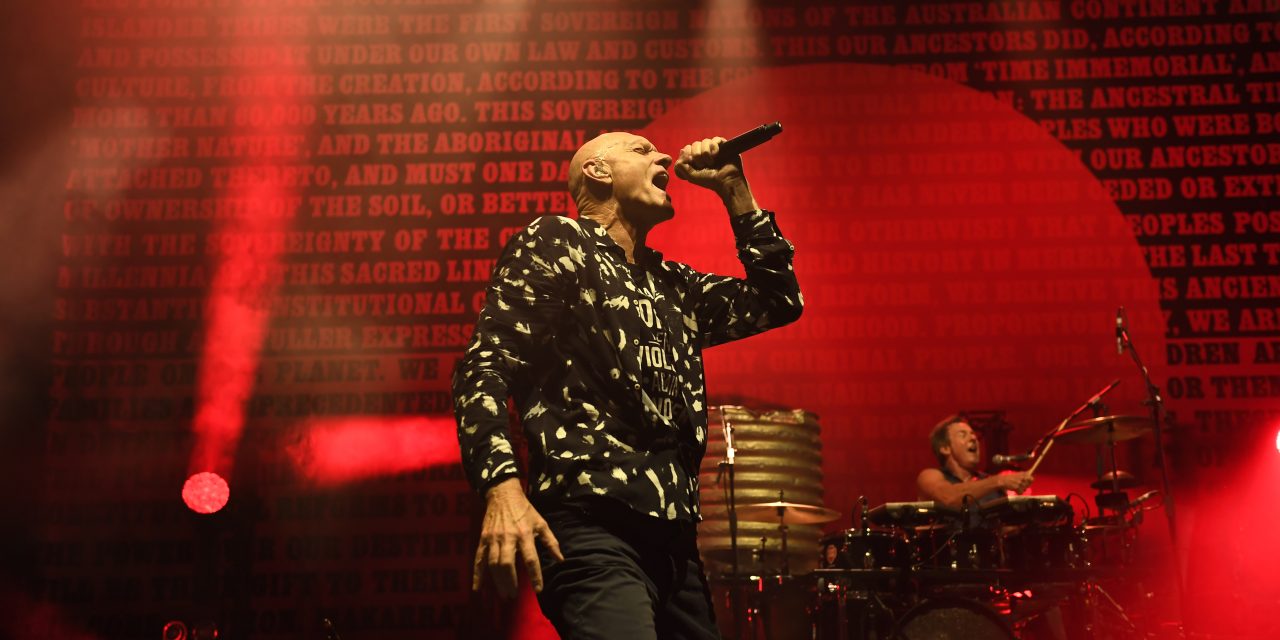 Aussie rockers Midnight Oil return to London for a one last time gig. The tour introduces their first full length studio album in 20 years with a typically poignant messages of the critical issues of our time including climate crisis and environmental degradation.

RESIST is Midnight Oil’s 15th studio release since they first exploded out of the post-punk scene back in 1978, blazing a singular trail of blistering gigs from Australia’s pubs and clubs to arenas and festivals around the world.  It is a fitting, forward looking, statement for a band whose clarion call has always been “it’s better to die on your feet than live on your knees”.  Featuring stellar production by Warne Livesey (DIESEL & DUST, BLUE SKY MINING, CAPRICORNIA) RESIST will be accompanied by some special live performances that will comprise the group’s final concert tour.

This new album was actually recorded in late 2019 and thus features long-time bass player, Bones Hillman, who sadly passed away 12 months later. Those sessions yielded 20 songs, but their release was delayed by the Covid pandemic. The first taste of this new work landed in late 2020 as THE MAKARRATA PROJECT – a mini-album featuring some of Australia’s finest First Nations musicians, and based on the themes of reconciliation, justice and truth-telling written in the Uluru Statement from the Heart. It debuted at #1 in the band’s homeland on the same weekend that Bones passed away and went on to be nominated for five ARIA Awards. Lead single ‘Gadigal Land’ (feat. Dan Sultan, Joel Davison, Kaleena Briggs and Bunna Lawrie) received the prestigious APRA Song Of The Year.

From the northern beaches of Sydney to the streets of Manhattan, Midnight Oil has stopped traffic, inflamed passions, inspired fans, challenged the concepts of “business as usual” and broken new ground. In 2017 the band returned from a 15-year hiatus for their Great Circle World Tour that encompassed 77 shows in 16 countries. The extraordinary audience and critical response to those shows lead to more European dates and an Australian outback gig in 2019 which then flowed into the recording sessions where RESIST was created. The album’s much anticipated release will therefore literally close the circle on this chapter of a truly extraordinary career.

The band also announced that this will be their final concert tour while making it clear that this does not mean the end of the Oils. Each of the members will continue their own projects over the years ahead. They remain very open to recording new music together in future and supporting causes in which they believe, but this will be their last tour. It will see them performing classic Midnight Oil songs from across their repertoire while also showcasing some urgent new works.

In the wake of last months acclaimed Tasmanian gigs, Midnight Oil also unveiled the full line up for each show of their imminent mainland tour, kicking off with sold out gigs in Newcastle and Wollongong next week. The dates will feature a broad palate of Australian sounds, from buzzing pub punks, Amyl & The Sniffers through the young surf rock of Darwin’s King Stingray to the mighty Hoodoo Gurus just as they launch their new album. Acclaimed singer/songwriters Jack River, William Crighton, Emily Wurramara, Stephen Pigram and Busby Marou will also appear, as will “Best Blues & Roots” ARIA winners, All Our Exes Live In Texas. Plus, the tour will feature a handful of rare reunion appearances by fellow 1980’s trailblazers, Goanna.

Don’t miss out on this chance to see the oils rock out in the UK for one last time, it’s sure going to be a night to remember! Head HERE for tickets.

You can read our inteview with Peter Garrett here 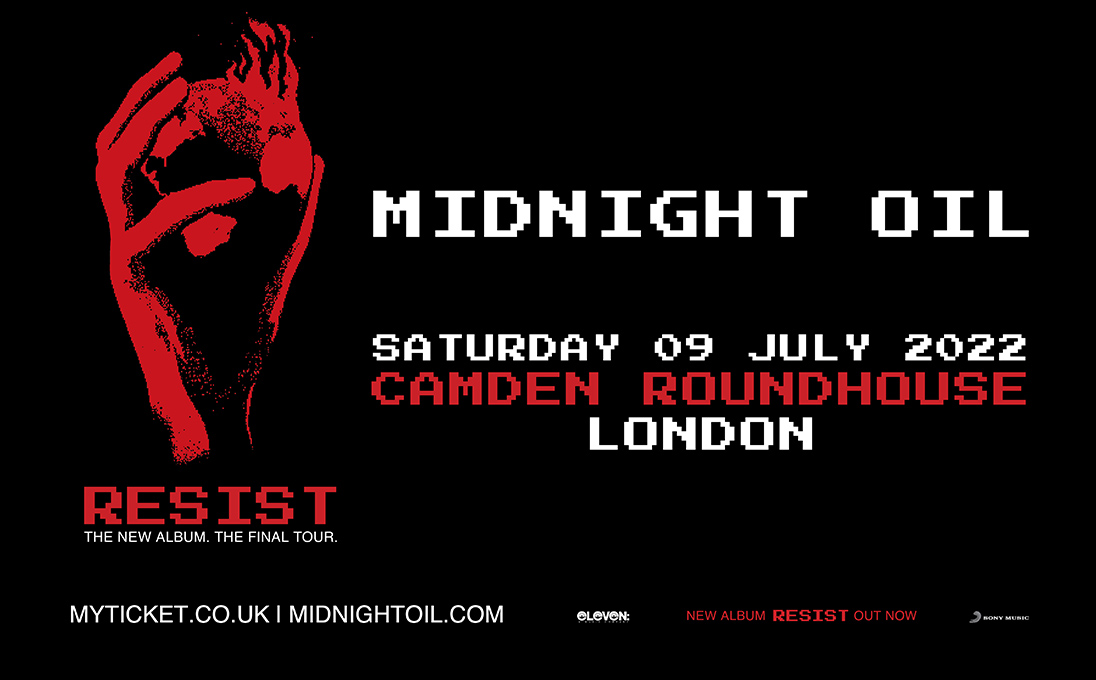 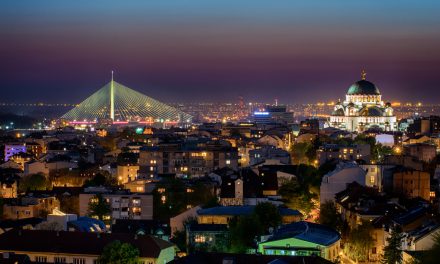 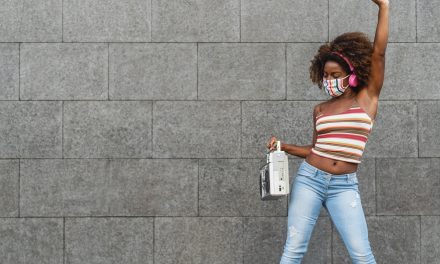 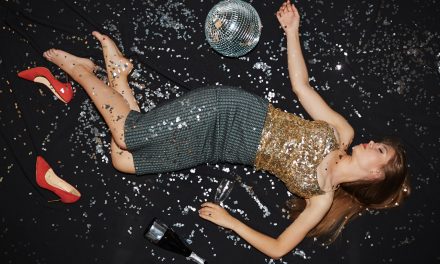 The ultimate all nighter in London