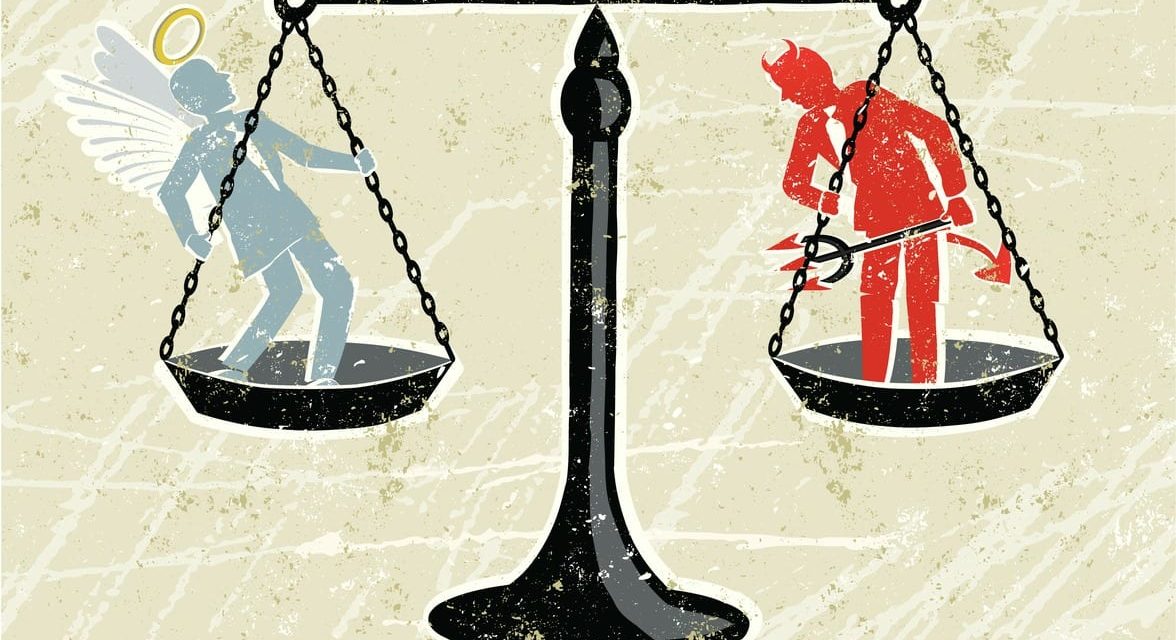 So – Google Street View has caught some pretty weird shit on camera from a naked man getting out of the boot of a car to a bunch of superheroes standing outside a pub but the most recent one to hit the internet is pretty damn cool if you ask us. Search for 1 Cecil Place, Prahran, VIC and you’ll see the cyclist following the Google Maps van dabbing all the way down the street. Keen-eyed Twitter user @prkzl spotted the move and shared it with the world – we love stuff like this!

Check it out here

3ft python in a toilet bowl in ESSEX!

Now I know this sort of thing happens in Oz but you really wouldn’t expect it in Southend! The baby Royal Python was discovered by Laura Cowell’s 5-year-old son when he lifted the toilet lid and well….there it was. ‘He was frantic, and shaking, and I could tell something was wrong, but that was not what I expected,’ No shit! The toilet had been blocked for several days apparently and now we know why – it’s thought the snake must have come up the u-bend after neighbours had discarded some old vivariums when moving – you’d think they would have checked first…the snake smelt ‘a bit toilet-y’ when removed by specialists Scales & Fangs and is expected to make a full recovery – not so sure about Laura and family who admitted she had been placing weights on top of the toilet lid to prevent any further incidents! 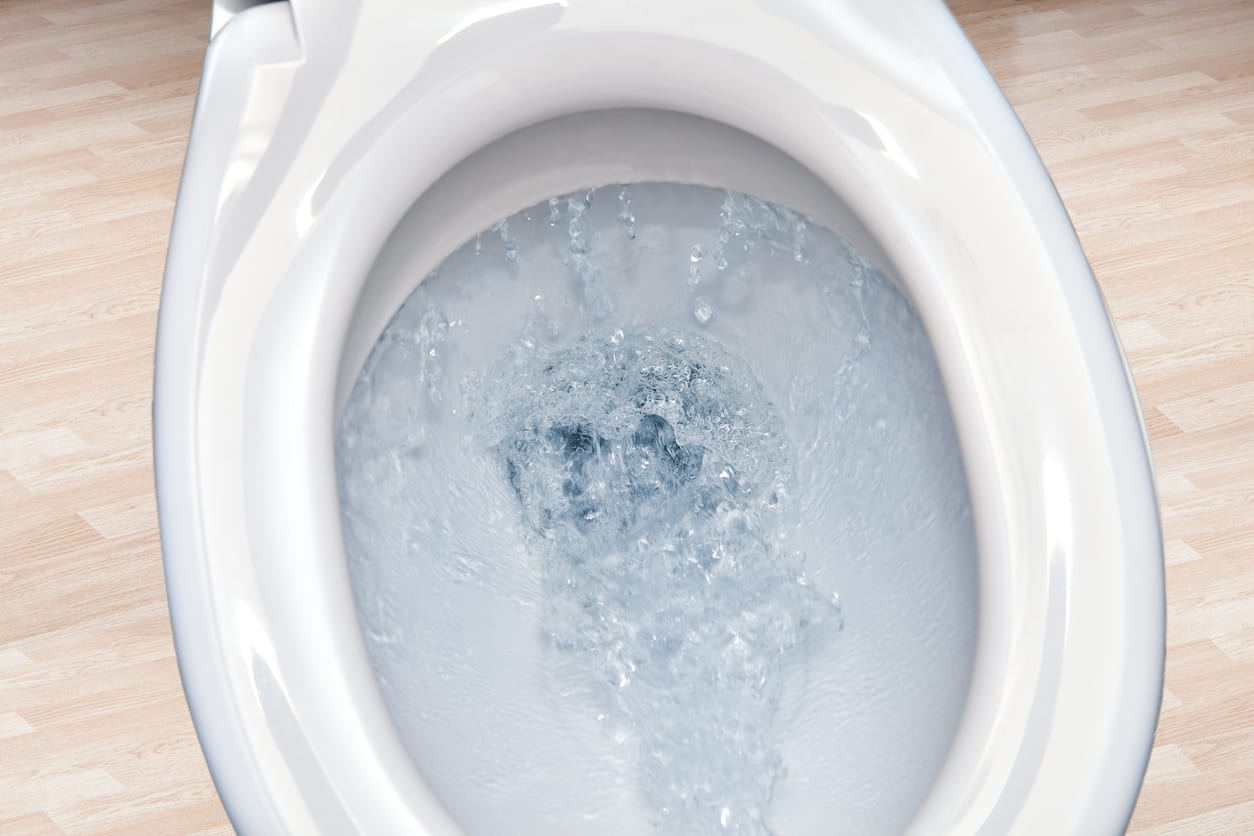 American Dad who conquers his fear of heights

As an acrophobic myself, I have nothing but admiration for this man – the fact that it’s so hilarious to watch and was shared with the internet by his daughter makes it even better! Whilst on holiday in Ireland, the family visit the dramatic Dún Aonghasa on Inis Mór in Galway – a prehistoric hill fort on the edge of a 100m high sheer cliff with the Atlantic ocean below. As “part of his final test” (she’s mean as…) the dad can be seen crawling on his belly towards the edge in a mixture of sheer terror and almost hysterical laughter – but he does it – not sure I could! 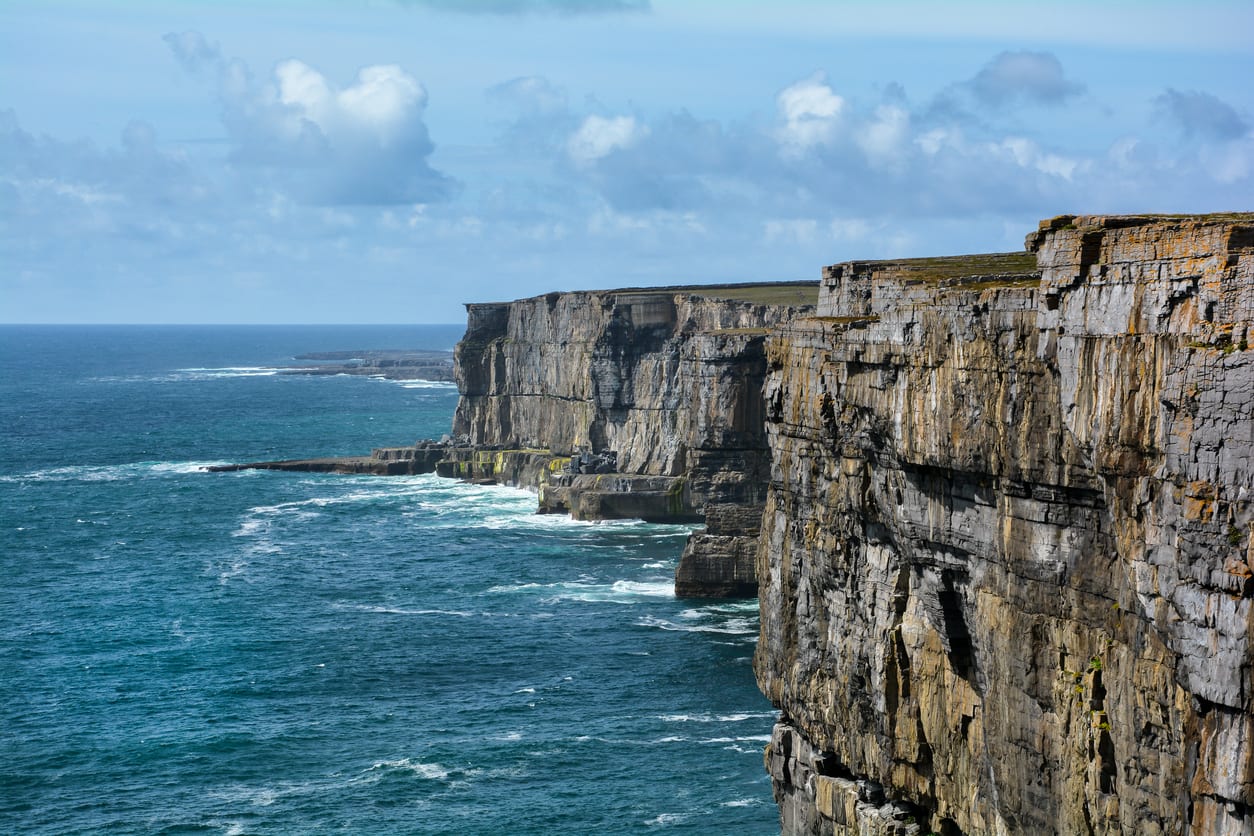 Redcar McDonald’s branch manager for having no sense of humour

You know how it is – you’ve had a few beers and you’re starving so you go to Maccie Ds for a Cheeseburger but there’s a problem – it’s a drive-thru and you’re on foot so the staff won’t serve you – so what do you do? You borrow a trolley (“it was on the main road mate – check the CCTV”), stick your mate in it and try again – you’ve got 4 wheels – what’s the problem? Alas, health & safety rears its ugly head once again and the friends are still refused a cheeseburger. A McDonald’s spokeswoman said: “Our drive-thru lanes are specifically designed for roadworthy motor vehicles only and are therefore not suitable for shopping trolleys.

“Our staff members followed the correct procedures in this instance and did not serve the customers due to health and safety regulations.” Booooooooooo – all they wanted was a cheeseburger! 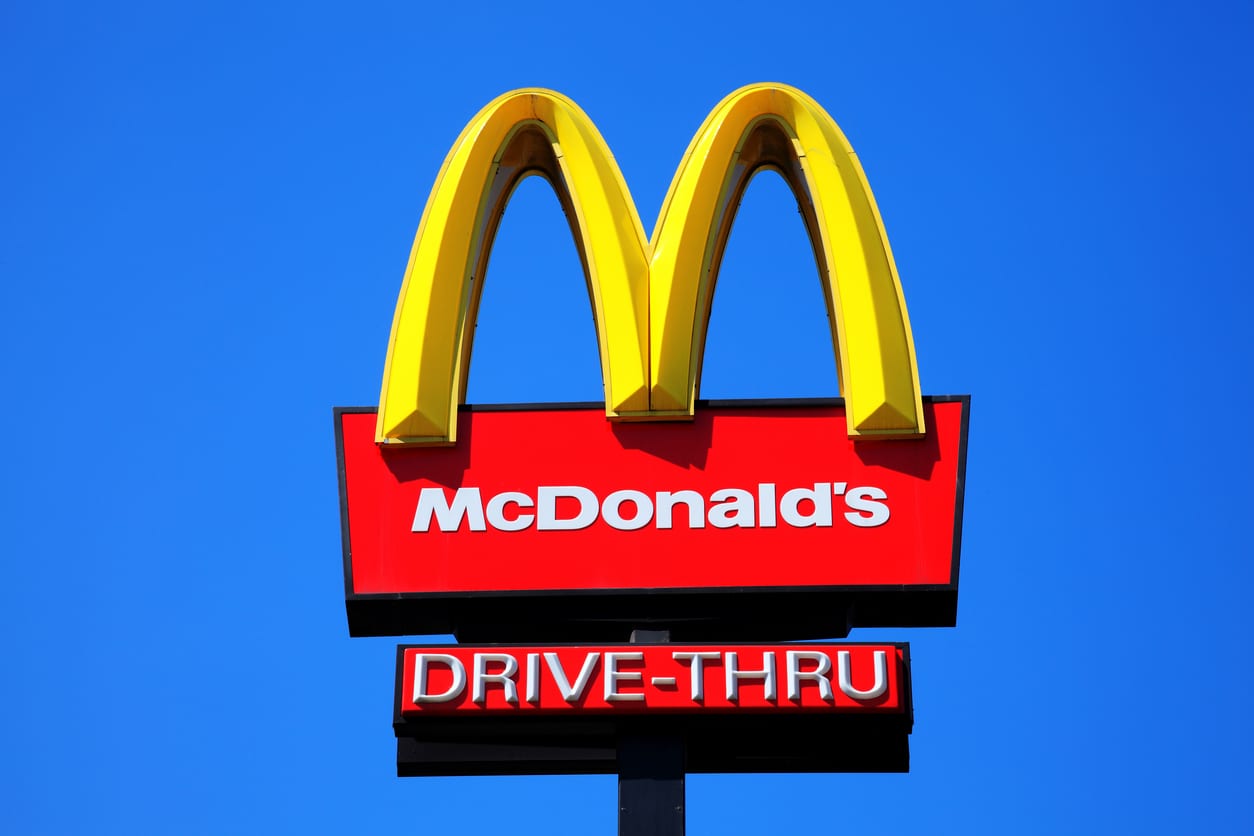 Now, we try to stay away from politics here at TNT Towers but we couldn’t resist adding this into our Saints & Sinners this month because it did make us chuckle! The pranksters are actually 2 local artists who smuggled the merch into the gift shop undetected and left the items on display – it wasn’t until reporters attempted to buy some of the items that staff realized and kicked the reporters out. Our favourite – postcards which honoured ‘First Lady Ivanka Trump’…tee hee… 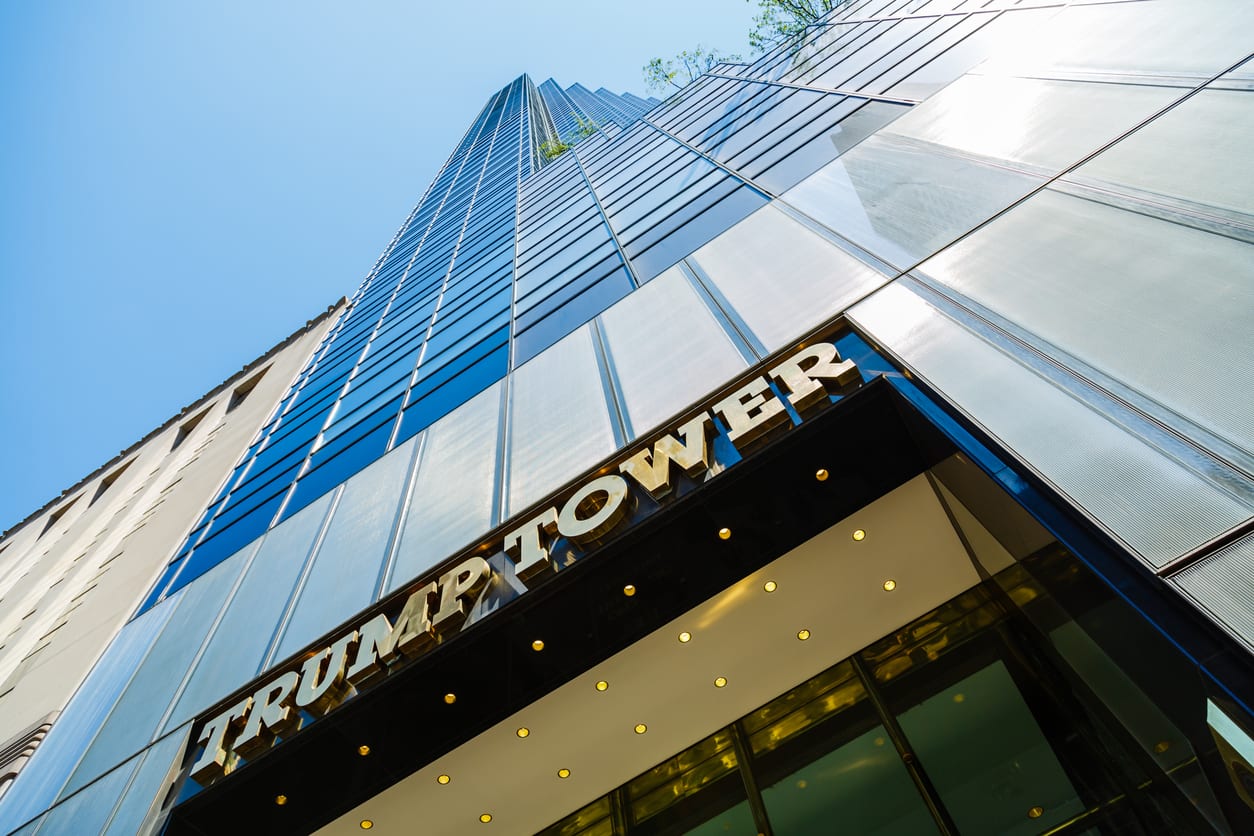 The Rake in Borough Market for charging a whopping £13.40 for a pint of beer

London prices are known to be higher than the rest of the country – in the case of a pint of beer it’s around £4.08 versus £3.47 according to The Good Pub Guide but, a picture appeared on Twitter of The Rake’s beer menu detailing that a pint of Cloudwater DIPA, Citra & Amarillo costs £13.40 and £6.70 for a half!! Utobeer, who owns The Rake, strongly deny claims that they have hiked the price just for profit claiming that they need to cover the extra distributor costs as they can’t have the beer delivered directly from the maker – this in turn has made the distributor Euroboozer, take the unprecedented step of publishing their own costs to refute claims that they were to blame for the astronomical price – so who is to blame – are they taking the piss – the cynics amongst us would say so…. 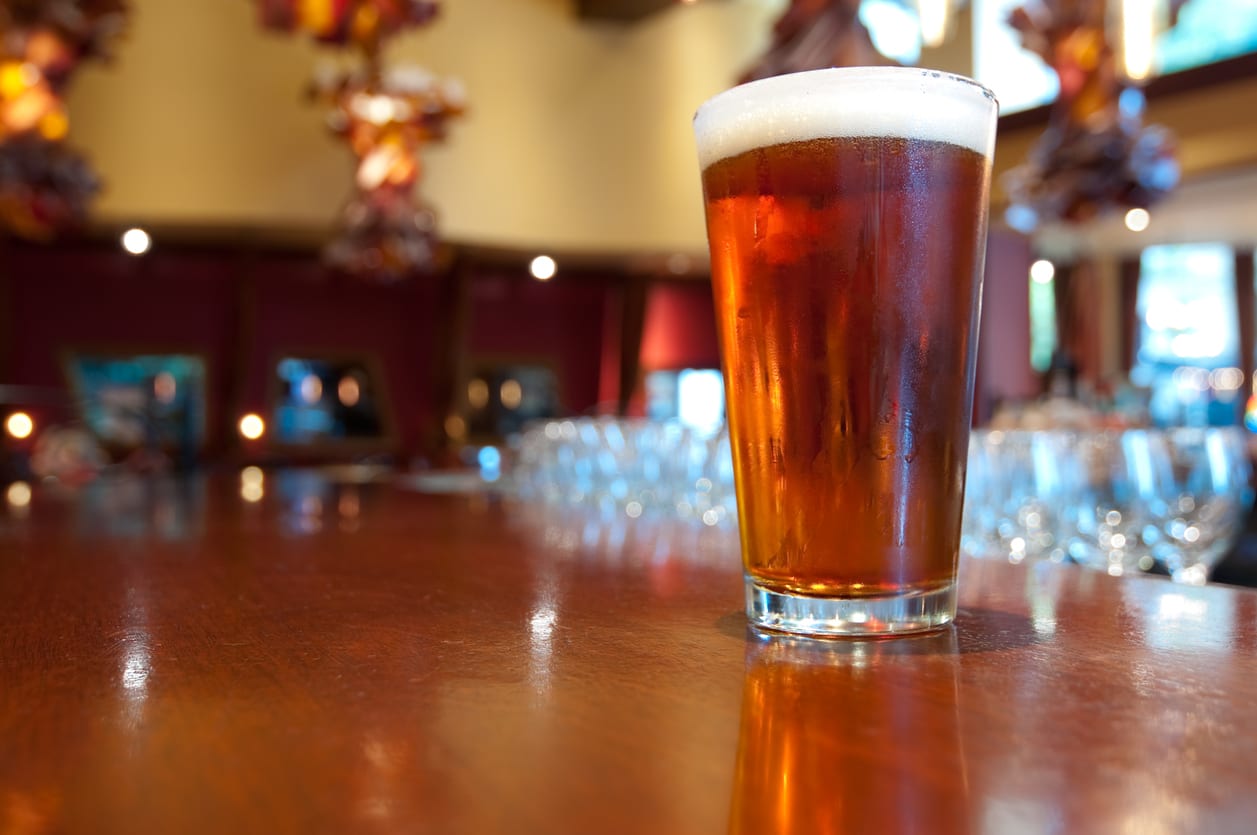 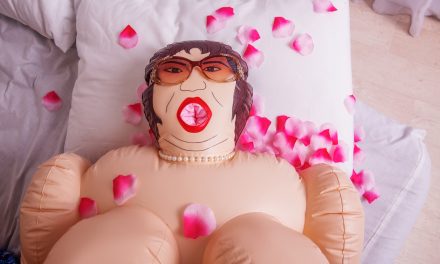 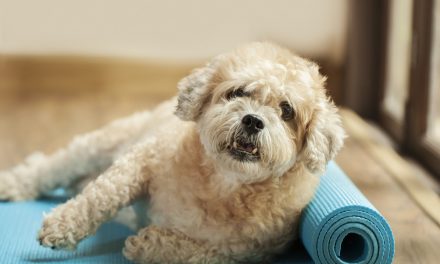 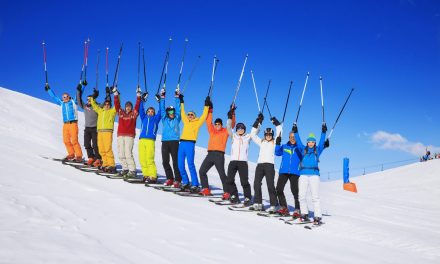 TNT’s guide to doing a group ski trip, without breaking the bank 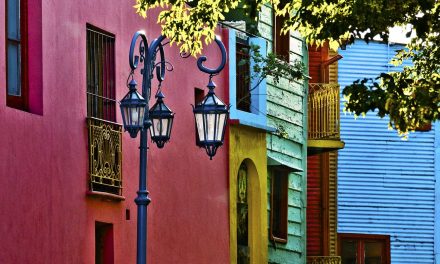