They Came while we were Drinking Tea 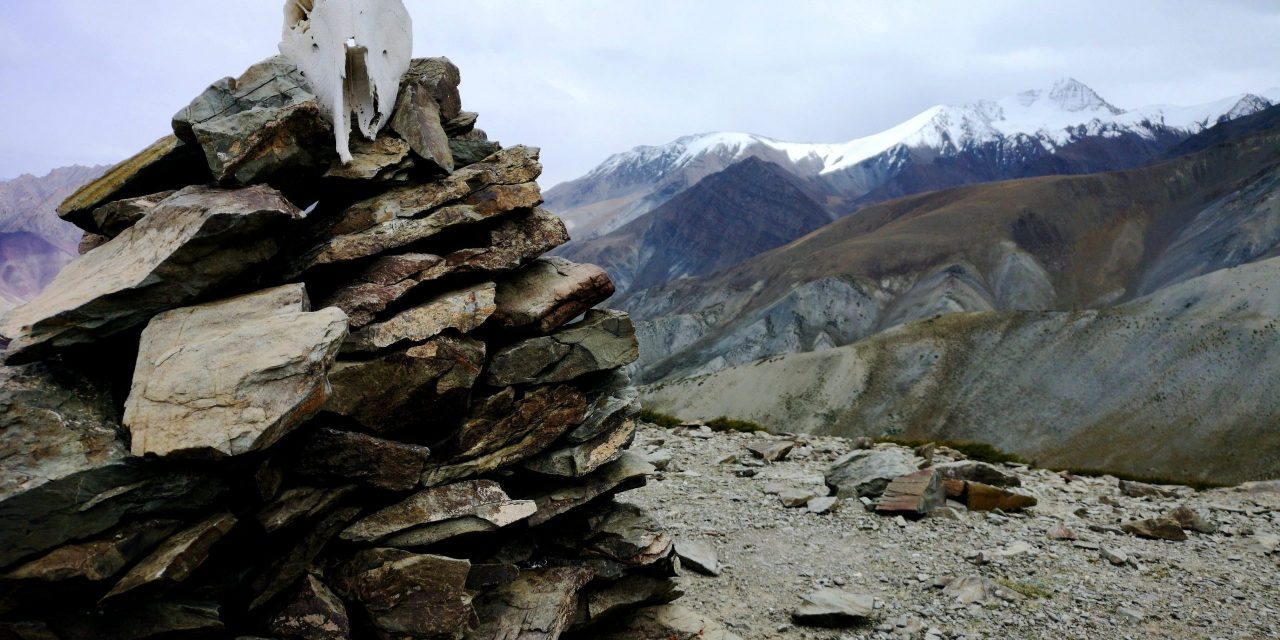 I was sitting in a breeze block four-roomed house in the Tibetan refugee camp in Leh, Northern India, speaking to the 84-year-old Tseoing Dolma.

The strong sun, only found at high altitude, shone in through her windows. They were hung with lace netting tied to the sides with string, which left a hazy glow in the sitting room. It doubled up as her bedroom.

She offered me one of the two cups of steaming black tea, along with a pack of biscuits on her best china.

Tseoing was born to a nomadic family on the Tibetan plateau in 1934, though has lived in the Indian refugee camp since 1959. With her son translating, she tells of how beautiful her home had been. She speaks of a small lake, rolling hills covered in wild flowers and endless space for her family’s sheep and goat herds to roam. Whenever the animals had finished grazing in the area, they would pack up and move further along, carrying their tented homes with them.

The Chinese military invaded Tibet in 1950, but it was only in 1959 that the reached the city of Lhasa, the home of the Dalai Lama, who was forced to flee. It was as part of this wave that Tseoing left.

Strapping a handful of horses with the most basic supplies and abandoning their animals among the chaos of ‘Chinese killings’, her family became split in half – she does not know what happened to those who were left behind.

She and the surviving members of her family headed south for the Himalayas, and India beyond. The crossing took five months on foot, with the group getting desperately lost in the wilderness. Several died and they regularly ran out of food. They kept going until they reached Leh, reaching the already thousands of other refugees in the area. Tseoing has stayed ever since.

She talks about how difficult conditions were at first, with families begging for scraps of food from the Indian army, ‘like dogs’. She turned to the army in search of work under the radar too, though no one would pay more than ₹1.50 (16p) a day.

‘Living here now is ok, though, there’s enough food. I am happy.’

The Dalai Lama regularly visits the area to draw attention to the 250,000 refugees still living in the camp, campaigning for resources from Buddhists and supporters of a free Tibet from around the world. Through his direct support and influence, this community is just about able to survive.

But Tseoing’s words are in stark contrast to the reality surrounding us. She entered a refugee camp 59 years ago – what started as a temporary solution for thousands of families has become permanent. The tents of the first few months and years became houses, where generation after generation has been born.

In a valley surrounded by dominating Himalayan peaks, the Dolma family – like all other Tibetan refugees – were refused citizenship by the Indian government. That applies not only to the initial generation of refugees, but all their children, grandchildren and great-grandchildren. They cannot officially work, meaning they cannot pay taxes and therefore cannot access state services such as education and healthcare. This is a disenfranchised group who cannot hold passports, hidden up in the mountains one of the remotest parts of India. With little earning potential, escape to another country is almost impossible – they are trapped with little hope of a solution.

The camp perimeters have not expanded beyond their original borders, in this heavily militarised area. The Indian state of Ladakh borders both Pakistan and China, where tensions are always high and have been known to spill over into outright violence. For the Tibetans still living here, it means that their homes are permanently surrounded on three sides by barbed wire, military barracks, tanks, fighter jets and troops. It’s a threatening place to raise a family.

On the fourth side of the camp, one hundred meters from Tseoing’s home, there is a cemetery. It is lined with thousands of painted stones and prayer wheels, remembering family members who have transitioned into the next life. In the centre, though, is a rectangular marble memorial tower, standing 15 feet high and towering above the rest of the cemetery.

In English, under the Tibetan script, is written ‘Great Martyr Memories Pillar’. Built in 2015, it lists the name, age, date and place of death of 250 Tibetans who died as martyrs for the Free Tibet cause since 2011. New names are being added every few weeks.

Each one is a person who set themselves alight and burnt to death to protest the Chinese occupation of Tibet. The vast majority were in young men in their 20s, a third were Buddhist monks.

Tseoing says that she dreams of seeing her homeland again: ‘I would die happy’. She remains optimistic that things will change for the next generation, that time will bring freedom.

For the first time, Karma – her son and translator – falters. He looks up at me from outside his mother’s line of sight and shakes his head slowly. He does not believe such an optimistic future is possible for his children. He has been able to find work as a mountain guide, working with companies like the UK’s 360 Expeditions to take clients through the Indian Himalayas.

The fight to free Tibetan goes on around the world, but daily life for the Dolma family means being surrounded by memorials to the campaign’s martyrs and the oppressing military power of a region on the constant verge of conflict. 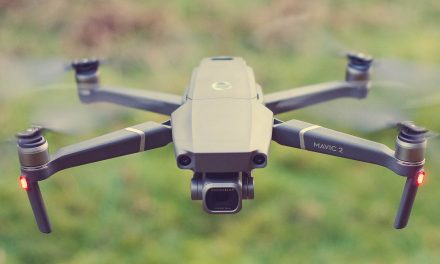 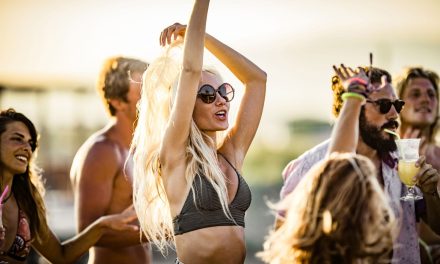 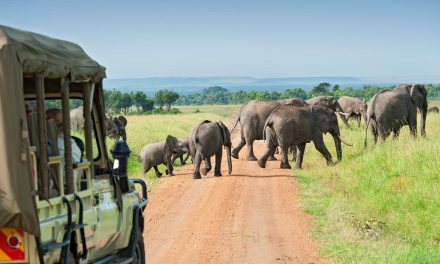