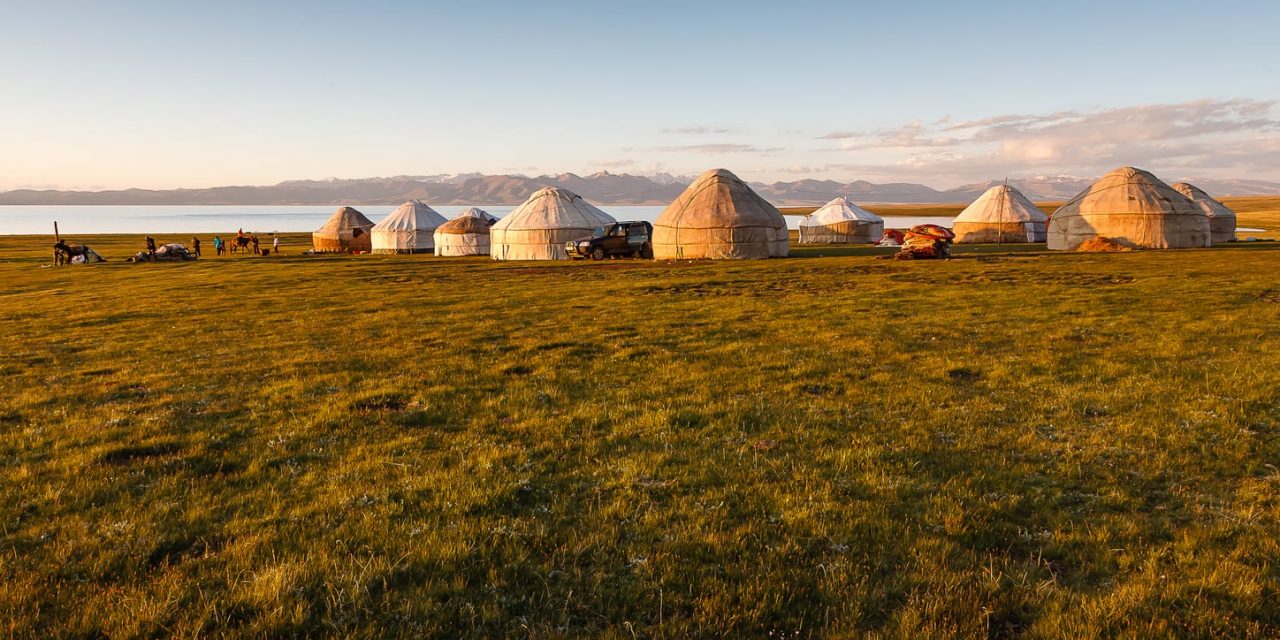 Central Asia is that vast expanse on the map where southern Russia ends, and before you hit Afghanistan and the Indian Subcontinent. Europe’s to the west, China’s to the east, and in the middle is… what exactly? Hardly anyone knows! But as Forbes, the Financial Times, and the New York Times have all picked Central Asian republics to include in their top destinations for 2017, quite a few of us are about to find out.

If you’re an adrenalin junkie, you’ll be spoilt for choice. Want to heli-ski from a Soviet-era, high-altitude Mi-8 helicopter? Pick Shybulak in Kazakhstan. Fancy white water rafting on the Amu Darya, the natural border between Tajikistan and Afghanistan? Tick. Feel camel trekking across the dunes is more your scene? Head west to the Kyzlkum Desert, which covers much of Uzbekistan and Turkmenistan. Oh, and the mountain biking, horse trekking, and climbing opportunities in Kyrgyzstan — a country 97% of which is covered by mountains — are pretty epic, too. You can sleep alongside nomads and their sheep in yurts, camp wild beside glacier-fed lakes, make the first ascent of unclimbed peaks, and, best of all, there’s unlikely to be another tourist for miles. This is the place to get beyond the tourist trail, and away from everyone else. 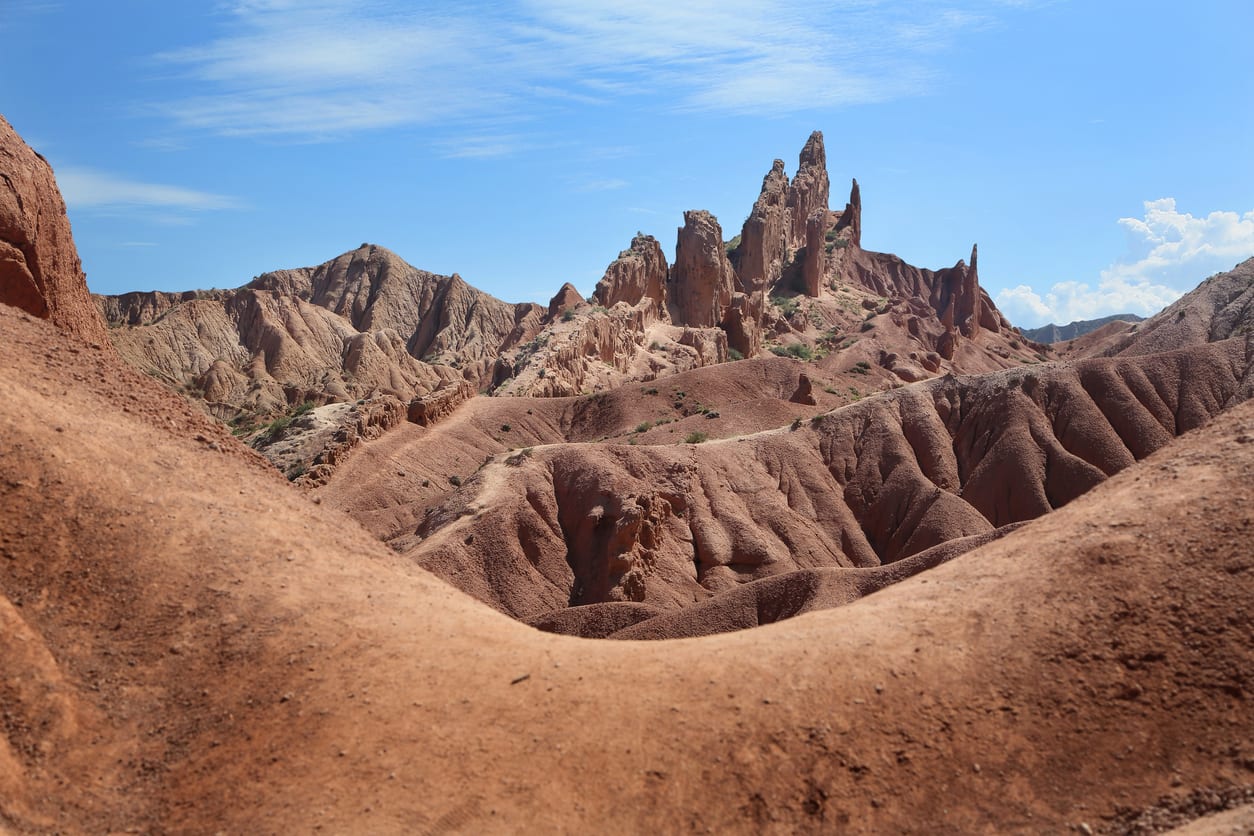 There are cultural angles to the adventure too, however, and some of the best of these are to be found in Kyrgyzstan. Just a couple of hours outside the capital, Bishkek, another world awaits, and the country’s community-based tourism network, CBT, will help you discover the countryside at your leisure. Social enterprise Indy Guide offers a similar service across Central Asia and Mongolia, connecting independent travellers with local guides, trekking guides, and drivers.

One of the most exciting options is a trek through the mountains to Song Kol, ending up with a yurt stay on the lake shore. It’s a chance to see local life up close, and as the yurts — felt tents set up seasonally while the nomads graze their livestock — are family homes, not set up as a tourist attraction, it’s an authentic experience. You might well be asked to help with repairing the yurt, slaughtering a sheep for dinner, picking wild herbs from the mountainside, or even feeding a semi-tame eagle chick, captured from the nest and being raised to hunt small game. Don’t forget that if the night’s particularly cold, all visitors will share one made-up bed, snuggling up with half a dozen people side by side beneath the blankets, so bring clothes you’re happy to sleep in, and prepare to get cosy with your new friends!

If the thought of all that open space puts the frighteners on you, don’t forget that Central Asia has some pretty epic urban sites, too. Places like Merv were, before the onslaught of Genghis Khan, some of the biggest and richest cities in the world, and in Uzbekistan the great Silk Road cities of Samarkand, Bukhara, and Khiva are still thriving. All five ‘Stans boast UNESCO World Heritage Sites, and in the case of Khiva, the entire Old Town is a museum, albeit one in which you can stay the night, eat in restaurants, and enjoy a beer as you look at the magnificent buildings and historic collections of art, textiles, weaponry, etc.

Although all of the Central Asian republics are nominally Muslim, 70 years of Soviet rule and, in some cases, quite aggressively secular governments since independence in the early 1990s, has meant that any faith is a private affair, with little bearing on everyday life. This is especially true in the cities. The fashions in Astana, Bishkek, and Tashkent are no different to those on the streets of Moscow; women are generally well-represented in universities, the professions, and businesses; and it’s rare that you can’t find a beer to wash down your shashlyk(kebab) in the evening. Nightclubs like Promzona and Retro Metro in Bishkek, or Zaza in Astana, tend to be packed with a glamorous, young, and relatively wealthy crowd, especially at the weekends, and they like to party hard. The door policy can be strict, so either dress to the nines, or opt instead for a more laid-back bar or Irish pub, of which there are a surprising number.

Direct flights from the UK will deposit you in Almaty or Astana in Kazakhstan, and in Tashkent, Uzbekistan. Kazakhstan and Kyrgyzstan are already visa free for British passport holders, and Uzbekistan will hopefully soon be following suit. Kalpak Travel offer some of the most imaginative overland itineraries through one or more of the ‘Stans, but if you prefer to organise the trip yourself, and just pick up a trekking guide or driver, then Indy Guide will connect you with the locals you need. 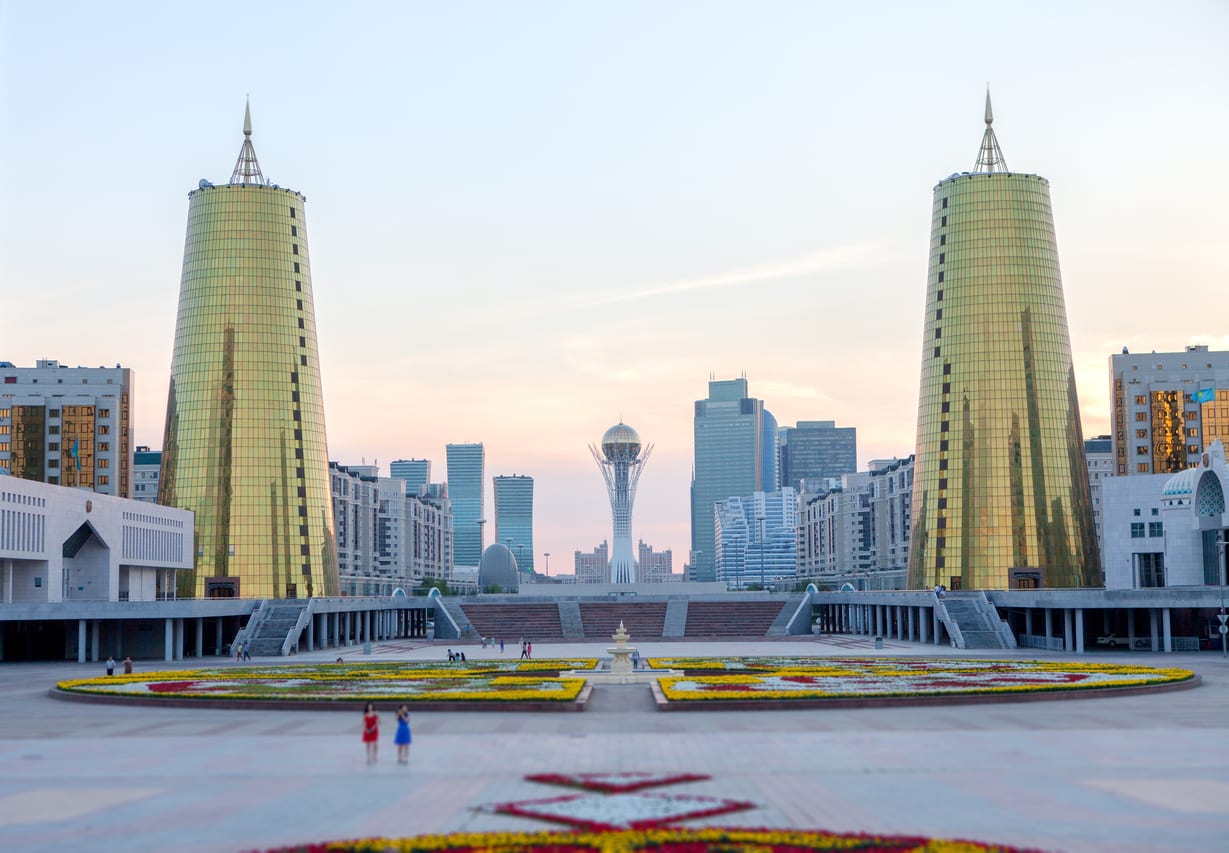 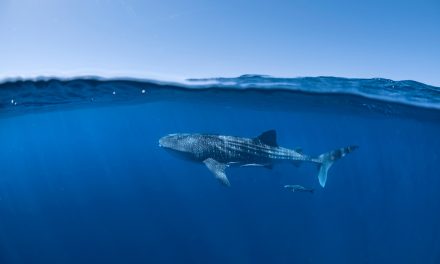 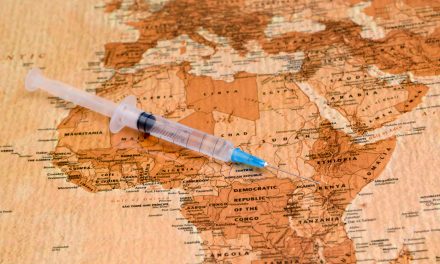 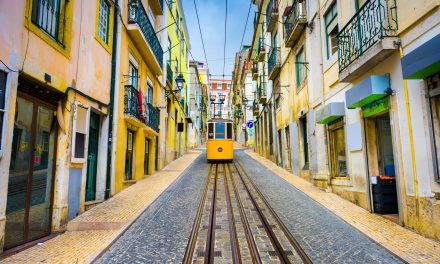 Backpacker on a Budget: Lisbon 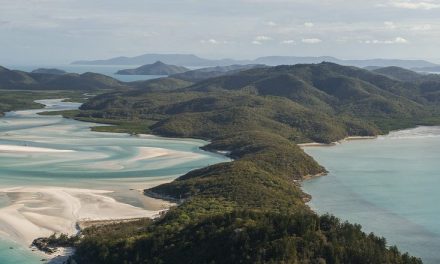