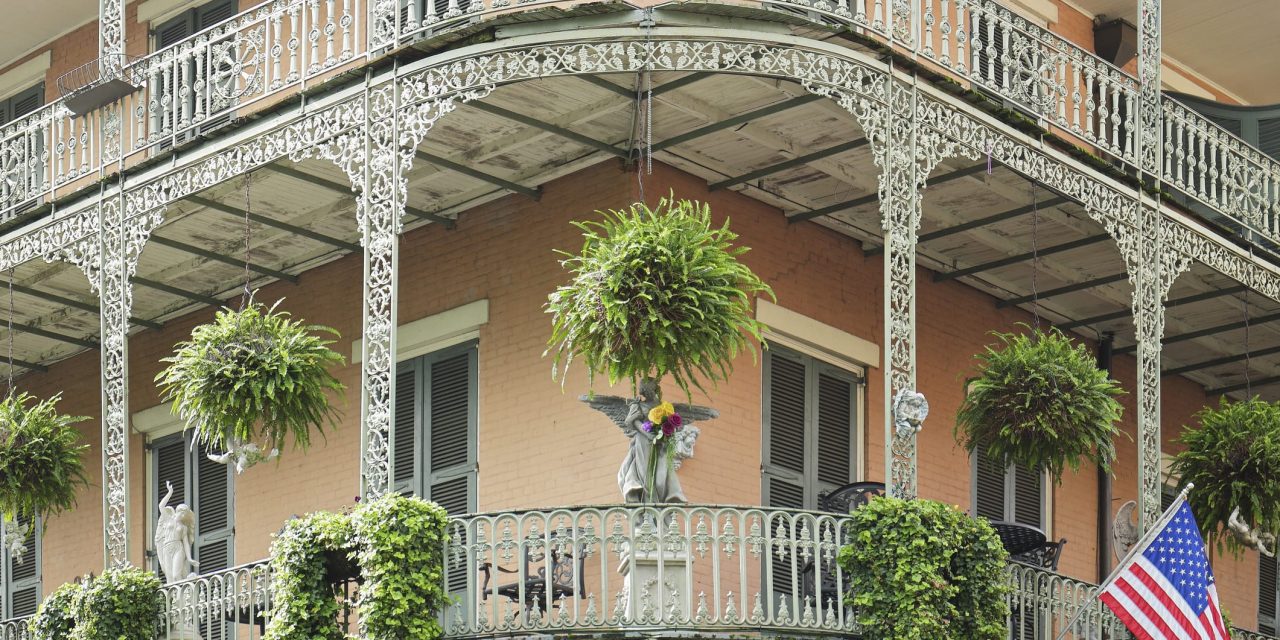 Forget Florida, New York, Las Vegas and the like. There’s only one American destination worth knowing about in 2017: take a bow, New Orleans.

Mardi Gras – basically one big party – begins on 6 Jan and runs until 28 February while British Airways is starting direct flights to the Big Easy from 27 March making reaching Nola a doddle. There’s no point resisting…. Much like playwright Tennessee Williams – who once famously remarked “America has only three cities, New York, San Francisco and New Orleans. Everywhere else is Cleveland” – you’ll be forever smitten, says Kaye Holland.

The Big Easy hasn’t, erm, had it an easy time of it in recent years. New Orleans was hit – and hard – by Hurricane Katrina in August 2005. Make no mistake: 80 per cent of the city was flooded when the levee flood prevention system failed and some 1,800 people lost their lives, while more than one million were left homeless. Then, a mere three years later, just as the Big Easy was getting back on its feet, the global recession occurred stopping tourism in its tracks. Next – to confound Nola’s woes – the BP oil spill in the Gulf of Mexico damaged the area’s ecology.

But if you’re of the opinion that New Orleans’ spirit might – understandably so – have been dented, think again. The music never stopped in New Orleans which continues to be a place of impromptu parties and parades – and not just during Mardi Gras.

Stir into the mix winter sun, fabulous food, friendly locals and live music 24/7 and you’ve got America’s most dazzling destination. Decided to see the States’ sexy southern city for yourself? Check out TNT’s definitive guide below…

Louisiana’s favourite city is unmatched when it comes to diversity (the former French colony was given to the Spanish in 1763, until America took control in 1863) and its’ colourful history can be felt in the medley of architectural styles: expect to see trademark Creole townhouses, shuttered windows, Spanish courtyards and ironic ironwork balconies.

That said, the city’s real selling point isn’t its architecture, but its street life – especially around Jackson Square which is positively teeming with magicians, miners, musicians and… mystics. We kid you not: voodoo is as much a part of New Orleans as Mardi Gras and, as such, the French Quarter is thriving with psychic readers. Even if you don’t believe in voodoo, a tarot reading makes for a great pub story on your return home!

Get the inside story on the Voodoo Queen of New Orleans – Marie Laveau – by booking a spot on Le Monde Creole’s ‘Insider’s French Quarter Courtyards & Cemetery Tour.’ (www.mondecreole.com). Charismatic guide, Bill Coble, brings the tour to life dispensing gossip and stories, while walking you through the heart of the postcard pretty French Quarter that literary greats – here’s looking at Truman Capote, Tennessee Williams, Thornton Wilder et al – once called home.

Next up go to the Garden District to gawp at Lafayette Cemetery (http://www.saveourcemeteries.org/lafayette-cemetery-no-1), aka the oldest burial grounds in the city. The family tombs – many made from marble – were built above ground because of the shallow water. This lovely, leafy district is also where Anne Rice, author of Interview With A Vampire resides, and visiting her stately home has become a rite of passage for fans of both the book and Tom Cruise film adaptation.

Foodies rejoice! Food isn’t just for refuelling in Nola, rather it’s a culture of its own – so be prepared to return home at least one dress size larger. Good tasting local specials to get stuck into include boudin, beignets – read deep fried fritters sprinkled with powdered sugar and served as square pieces – washed down with a creamy cafe au lait at the institution that is Cafe du Monde (www.cafedumonde.com), crawfish, jambalaya and gumbo (magic in a bowl).

TNT recommends busting out the credit card (well you only live once) and enjoying an elegant dinner on-board Steamboat Natchez (www.steamboatnatchez.com) where you can try all of the aforementioned while watching the sun set over the mighty Mississippi. Just don’t forget to dress up: denim shorts and Havaianas might make the grade in Orlando and LA, but it’s a different story down south.

Want to recreate some of the cuisine you’ve been consuming back home? Sign up for a cooking class – a sociable and enjoyable way to learn a little about local Nola culture while acquiring a cornucopia of classic Cajun and Creole recipes – at Langlois Culinary Crossroads (www.langloisnola.com).

Boozy Bourbon Street, in the famous French Quarter, is a magnet for visitors looking to join the party – but it’s not always evident why. Actor Channing Tatum may own a bar here – step forward Saints and Sinners (www.saintsandsinnersnola.com) – but Bourbon Street has a Benidorm feel about it (although if all you’re looking for cheap drinks and liveliness, it definitely does the job). Much of the proper music scene can be found on Frenchmen Street in venues such as the Spotted Cat (www.spottedcatmusicclub.com) and Three Muses (www.3musesnola.com). These are two hotspots in which to sip a Sazerac (New Orleans’ official cocktail) or four before letting loose to live jazz and blues. However as everywhere hip neighbourhoods come and go and there are signs that the scene is shifting to the upcoming Bywater district.

But regardless of which neighbourhood you end up in, you can be assured of a riotous party for in the words of Jay Dardenne Jnr, Louisiana’s lieutenant governor: “If it walks, crawls, swims or flies we will salute it with a festival before tossing it in the gumbo pot.”

In the mood to decimate your luggage allowance? Shop up a storm on Royal Street (situated within the Vieux Carré district), which is chock full of chi chi boutiques selling enough glittering goodies to make any magpie happy). Then head – ideally by the iconic St Charles Avenue streetcar – to the Garden District and make for Magazine Street – brimming with galleries and cute cafes that you’ll wish you lived around the corner from. Indeed chances are you’ll find yourself checking house prices before you leave… New Orleans is that kind of place. 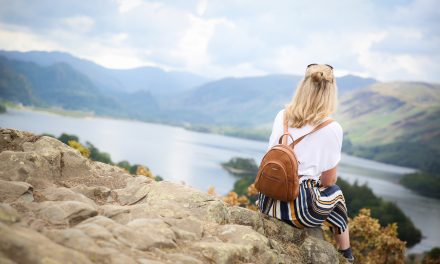 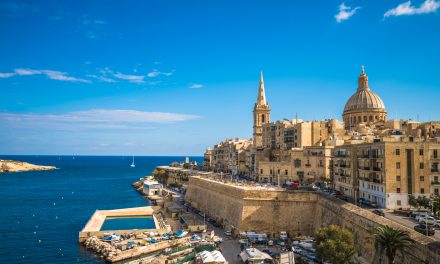 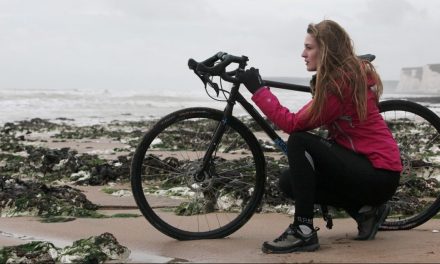 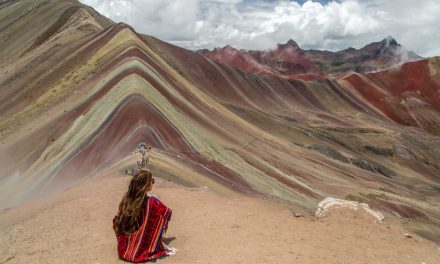