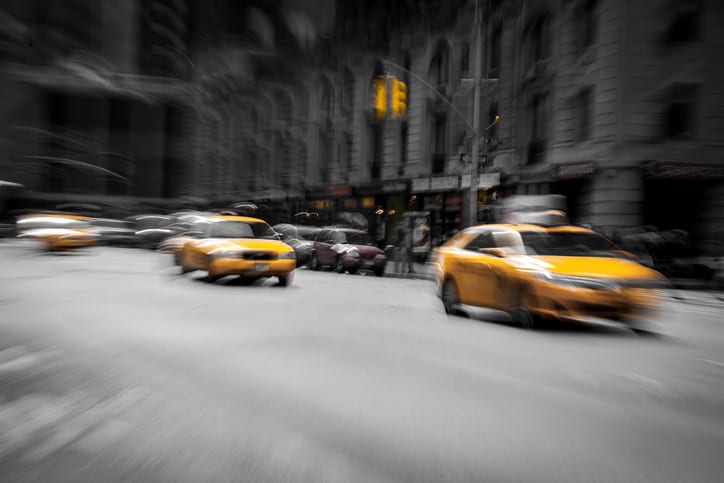 She’s a bit rough around the edges, but you’ll fall for the Big Apple bigtime. You might shell out a dollar for an ice box magnet to tell the world “I Love New York”. But at the start of a love affair, you won’t want to be a cheapskate, so go out on a few hot dates with NYC.

We found a lucky seven for you.

1. Getting high in Manhattan

The first thing you’ll want to do in Manhattan is get high and there are plenty of opportunities.

Call us old fashioned but our favourite is still the good old Empire State Building. It’s not the highest you can go, but it remains the most stylish – all maroon uniforms, silver, gold and ruby-red floors, art deco and marbled walls.

It’s so good, you should do it twice. Take the whizzing two-lift journey (one whisks you up 80 floors and the other the final six) once by day and once by night. If time is short, it’s open until 2am for a hot late date with a NYC-by-night view you’ll never forget. Exit by the gift shop

If you’re big on heights, you can also try Top of the Rock (the Rockefeller Centre) where they keep the queues happy with some nice chat up banter. Or the new One World Observatory at the World Trade Centre where, in 60 seconds, you ascend to what they claim as the top of the tallest building in the western hemisphere to “feel the city’s invincible spirit”.

2. Grieving in a good way

It’s almost inconsolably sad, but to show her how much you love her, you’ll have to share New York’s grief by paying homage to what they used to call Ground Zero.

We’d recommend a thoughtful wander around what is now the September 11 Memorial & Museum, tuning in to the quietly told stories from the volunteer guides. They’ll begin spontaneously whenever a small crowd gathers around the wreckage of the fire truck that belonged to the New York Fire Department’s Ladder Company 3, the tender manned by the first fire crew on the scene. Or as you pause by the relocated and preserved Survivors Staircase via which hundreds of office workers made their escape on the fateful day.

That would demonstrate a proper level of respect. And be more appropriate than insisting on a selfie against the background of a mangled girder (oh yes, I’m afraid there are those who do).

On the way in or out, you might want to think about it all as you gaze into the dark reflective pools that occupy the actual footprints of the vanished towers before moving your gaze upwards to the more hopeful dove of a building created by architect Santiago Calatrave as a new transport hub.

On the subject of transport (and, as it happens, 9/11), how about a romantic cruise? For nothing. Yes, you heard that right. Nothing, Zilch, Free.

Not just a free trip but arguably one of the beautiful Big Apple’s best free views too. They even thank you for riding it.

This, folks, is the Staten Island Ferry. It carries about 70,000 well behaved commuters and tourists like us to and fro between the five miles of New York Bay that separate this NY Cinderella (disgruntled locals call it the forgotten borough) and Lower Manhattan.

The island, historically part of Richmond County, also has the dubious pleasure of being home to the world’s biggest waste dump. It was closed back in 2001, reopened to bury debris from 9/11 and is now earmarked for landscaping as a pretender to Central Park.

On a brighter note, the stars of the show are great views of the shining, soaring, ‘scrapers of Manhattan’s finance district, Ellis Island and, saving you the trouble (and, we think, relative disappointment) of queuing to climb it, the Statue of Liberty. All for $0 instead of the $200+ for a seat in the choppers that incessantly buzz the scene.

A date wouldn’t be a date without taking in a Broadway Show. You can, of course, choose your show, get online or visit one of any number of ticket agencies to make your booking. But what’s the point of being in New York without immersing yourself in the full NYC experience?

For that, get in line on the corner of 47th Street and Broadway itself. There, in Duffy Square under the ruby red steps (the 27 of them are worth hopping up for a great view of Times Square) you’ll find a long, snaking, early afternoon queue leading to the Theatre Development Fund’s TKTS booth.

The idea is that you’ll pick up a cheap ticket for a Broadway show that same evening. While you wait you’ll be entertained by a veritable chorus line of costumed luvvies politely pointing out the superior virtues of their particular offering and hoping, by the time you get to the ticket teller, they’ve sold you on a seat for it.

Perceived wisdom is that this procedure will earn you a hefty discount of around 50%. That may be so but don’t be lulled into thinking that a big reduction means cheap.

For instance, two good to middling seats in row M at the Stephen Sondheim Theatre for the much loved Carole King musical Beautiful cost a cool $86.50 each.

Stretching the musical theme, you may now want to walk arm in arm with your fair lady along a disused railway line. And if the pavement always stayed beneath your feet before, all at once you will, indeed, be several stories high.

The High Line is what remains of an ill-fated 1930s attempt to relieve the streets below of freight traffic by creating an elevated track. Now, it’s a great example of urban renewal, creating a new green space from a concrete jungle.

It starts in the old meatpacking district at the newly located Whitney Museum of American Art which is well worth a visit, if not for the art, then for an al fresco and reasonably priced lunch on its smart terrace.

Formerly the New York Central Railway’s West Side Line, this delightful aerial trail runs through Chelsea and above its markets extending for a about a mile and a half to the Hudson yards railhead now being touted (particularly by the purveyors of real estate) as “the new heart of NYC”.

By the time you get there, a new final section and a Trafalgar Square-style 4th plinth art project may even be open.

6. Taking the A train

Okay, so it’s not a destination but it is a great way of getting there. Don’t be scared. Embrace the sublime subterranean chaos and confusion. A trip to NYC simply isn’t complete without riding its scrumptious scruffy subway on the A (or B or C or D or E …) train.

If you can cope with London’s Underground, the NYC subway system’s a doddle. Dive down to a station, find a guy in his bullet proof booth and buy a loaded card (we went for $20-worth which happily lasted 3 days).

Swipe the card to get on the platform and away you go. When you get where you’re going or need to change trains, there’s no swiping out, just hit the street which, unlike London’s tube isn’t very far above you. Every trip – however near, however far – costs the same.

Just to keep you honest, there’s no crossing from an uptown line to a downtown one via London-like underground passages – you need to hit the street, cross the road and dive down again.

Then just relax and read the ads. Where else would public service announcements advise you against clipping (your nails), primping (grooming) or swinging on the bars (which are “for your safety, not your latest routine”).

Or see the YMCA extolling the virtues of Camp Granada where muddahs and fadduhs can send “their kids go to grow”? Or get told how to “overcome your bikini fears” by registering for breast augmentation at only $3900 (for the pair or just one, we wondered?).

Finally, a nightcap to get your date in the mood. New York night life is legendary. There are more dance clubs, party nights, warehouse gigs and jazz joints that you can shake your booty at. Predictably, we picked something different for you. Something a bit darker, a little lower lit, a tad more tete a tete. Something New York City generally seems to have left deep down south.

The Mississippi Delta isn’t easy to find in Manhattan. But there’s not much music that can’t be found by looking hard enough among the joints that define Greenwich Village.

Terra Blues is on boho Bleeker Street (No. 149 to be precise).

Slip onto a table for two where you’ll be waited on with some damn fine whisky or mount a stool from which to tell your troubles to the bartender while you take in some early guest sets or let the tunes from the late night band wash over New York City and you until two.

TNT flew from London (Gatwick) to New York with Norwegian, stayed at the Roger Smith art hotel on Lexington Ave and picked up NYC Pass sightseeing vouchers from www.nycgo.com. 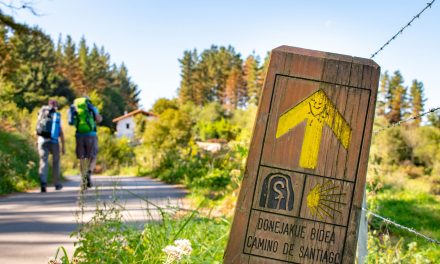 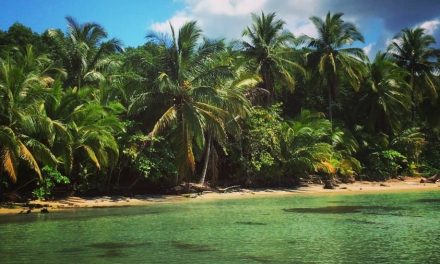 Hats off to Panama 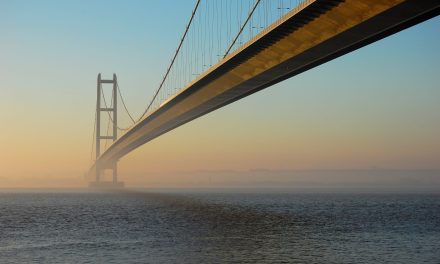 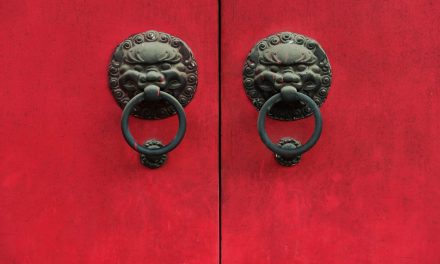 Beijing on a budget