Working in the UK: How to get a job in radio – tips and advice

And even if you don’t have the confidence to get on the mic, what about being part of a team producing a show?

The bad news is that with increasing syndication in the world of radio – celebrities presenting shows, which are sold to or aired on other stations – there are fewer chances of rising through the ranks. (This is how Chris Moyles, Zane Lowe and Scott Mills started their careers.)

However, this means the emphasis is on you to be creative and get noticed if you want to work on national radio. And don’t let that rule out local and hospital radio stations, which, although not as glamorous sounding as the big brands, can offer you experience.

Here, we talk to three experts about their career paths.

Lee is on air every day, plying his trade behind the mic or bringing together the music, features and interviews.

But he’s earned his unique position (most people are either presenters or producers), having a more unconventional introduction to radio.

He says: “I wrote to my local station when I was 16 but got rejected. I called the programme manager to ask again but she didn’t have any jobs. So I travelled to the station and sat in reception until the boss came downstairs. Luckily I ended up with a job rather than a restraining order.”

Lee, based at the “pretty sweet” address of One Golden Square, Soho, works on Absolute Radio, Absolute 80s and Absolute Classic Rock, but says there’s something for all interests.

“There’s a reason nearly everyone in the country listens to radio,” he says. “Whatever you’re into – music, sport or culture – here’s somewhere you can get involved in radio and broadcast to like-minded people.”

And if you’re thinking a lack of qualifications might set you back, you’d be wrong. “The best people I’ve worked with have been the least qualified in the academic sense,” Lee says. “Be the most compelling person for the job… having had some sort or a life or experience is also really important.”

And be prepared to work for nothing in the beginning. “The salary starts at zero,” he says. “That’s what I did for a year just to get experience at a big radio station.”

If you do manage to get a foot in the door and make it to the interview stage, make sure you’re enthusiastic.

“It’s all about finding the ones who want to create something amazing that other people will love,” he says. “I never wanted people who would be out of the door at 5.30pm. It’s an attitude where people love the job and think about it 24/7 rather than just a way to pay the bills.”

Giannini started in the music industry as a club DJ, playing house music nationwide before making guest appearances on Ministry of Sound Radio in 2003.

He was quickly offered his own Saturday night show, which ran for five years, boasting the highest audience figures on the station, before getting involved with SS Radio (ssradiouk.com/tuffandtwisted), one of the largest online radio stations.

“Day to day I juggle between pre-production of the show, working as an engineer for a TV post-production company in Soho and also working as a resident club DJ,” he says.

Giannini backs Lee’s claim about qualifications, adding: “Being a great DJ isn’t about exams or what’s on your CV, it’s a combination of knowing your music inside out (to the point of passion), being able to present a good show verbally for your listeners and also pulling it all together so that your listeners feel that you’re playing a DJ set just for them.” To get noticed, use the internet. Giannini adds: “It’s a great tool to get yourself heard, so use it to showcase your talent.”

As well as recruitment websites, check out the radio stations where you want to work, as often they’ll advertise positions on their own site. To get a foot in the door, do work experience either after work or at the weekends.

This article is taken from the TNT Archives. 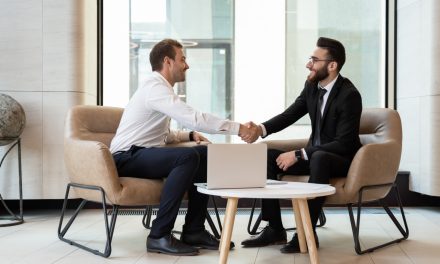 Understanding the Labor Shortage in the Legal Industry 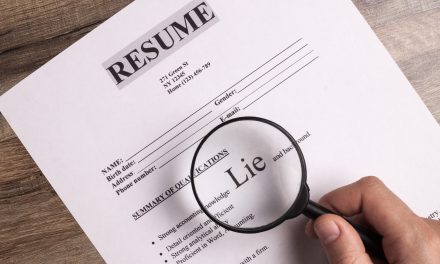