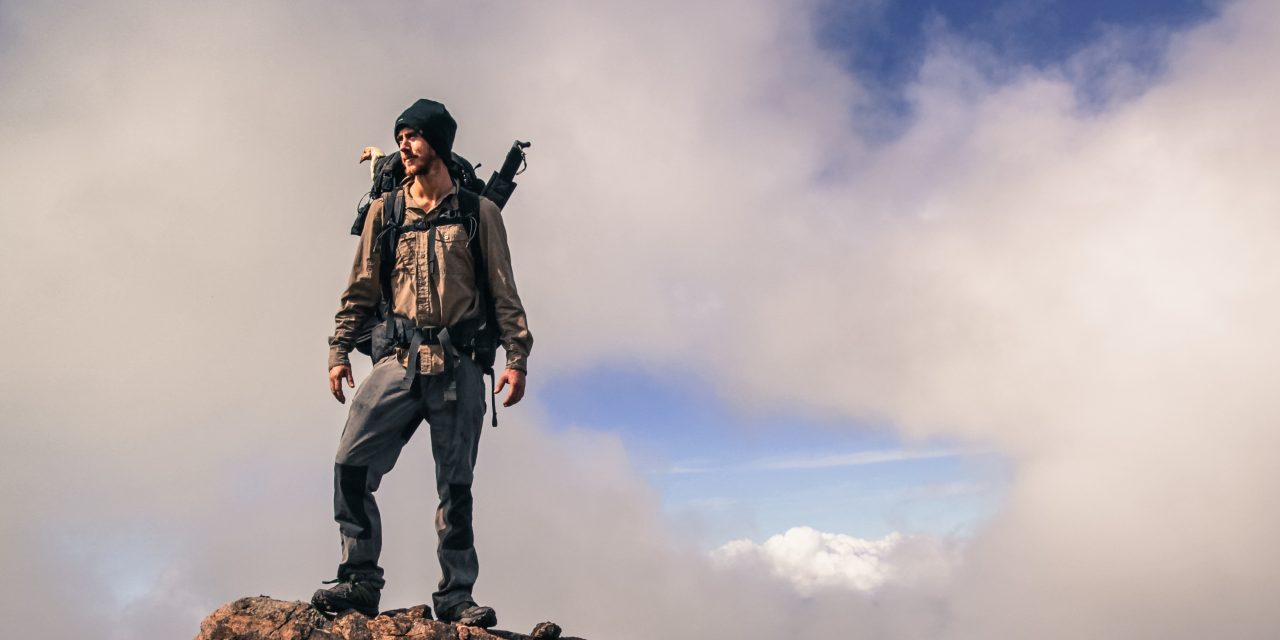 National Adventurer of the Year nominee, Ash Dykes, has become the first person in history to successfully walk the entire length of Madagascar from south to north, summiting its eight highest mountains on his way.

The expedition, which took 155 days to complete, saw Ash walk more that 3.5 million steps to reach Cap d’Ambre – the most northerly point of the island – in the early hours of this morning. 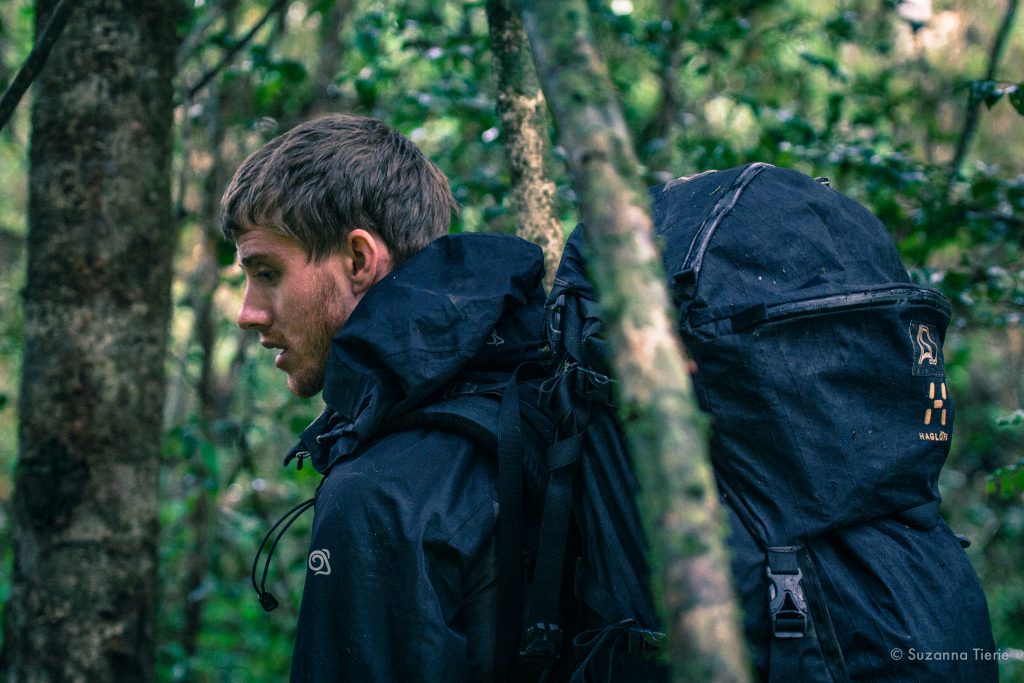 This 1600 mile mission is a journey of raw adventure as authentic and challenging as the landscape, but with that comes the prospect of serious danger. Ash contracted the most deadly strain of Malaria just 12 weeks ago, leaving him with hours to live before he received emergency medical treatment. Determined to bounce back, Ash spent 5 days in recovery before continuing with the expedition. More recently he suffered an adverse reaction to spider bites that caused his arms to blister and has narrowly avoided scorpions, snakes and even poisonous centipedes found in the depths of the forests.

The expedition has taken Ash across some truly unforgiving and dangerous terrain as he’s faced sweltering desert and sand dunes in the south before hacking his way through dense jungle and rainforest in the north with temperatures.

Ash also met local inhabitants face to face during his trek, giving him the chance to understand the Malagasy way and pace of life at eye level. One tribe gifted Ash with a chicken ahead of his journey to summit Maromokotro, the highest mountain on the island, and was told to set it free at the summit in order to destroy bad spirits to allow a safe descent; an order Ash followed with the chicken he affectionately named Gertrude. 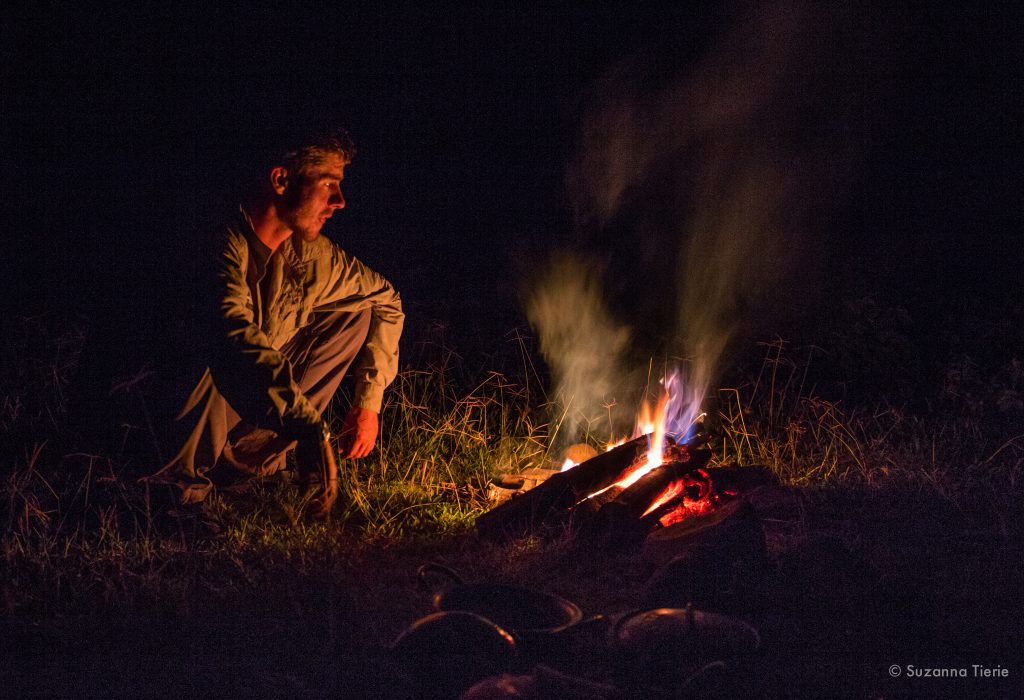 When there weren’t locals around to invite Ash into their homes, Ash took to living a very primitive way of life. Not only was he relying on natural resources to get him out of situations – he was left stranded at the foot of a mountain following a cyclone and built a raft from wood to float across a flooded river – but also foraging for wild nutrients including mangos, banana, sugar cane and lychee, as well as lesser known raffia fruit and kat leaves.

Ash Dykes commented: “It’s been an incredible journey and I feel very privileged to experience the heart of Madagascar. The people are some of the most hospitable I’ve met and to be welcomed by tribes that, until now, have never even seen a foreigner was very special. Seeing how locals not only survive but thrive in remote and often perilous areas has been eye opening.

However nothing could have prepared me for just how mentally and physically tough the journey would be. This is, without a doubt, the hardest and most demanding challenge I’ve taken on – there were times it nearly broke me so reaching the finish line was quite overwhelming.”

The expedition was more than a personal challenge for Ash. He chose Madagascar for its status as one of the world’s biodiversity hotspots. Around 75 percent of the species found in Madagascar live nowhere else on the planet, but deforestation is causing habitat and wildlife loss, something Ash wanted to explore and see first-hand.

Ash visited several conservationists across the island from the Lemur Conservation Network who protect the island’s most famous inhabitants—with over 100 species of lemur who make up the world’s most endangered group of mammals. In the south, Ash met with Azafady, a humanitarian and environmental charity that aims to alleviate poverty and conserve unique and biologically rich environments; and in the north, Ash trekked into Montagne des Francais with the Madagascar Biodiversity Partnership to spot one of the 50 remaining Northern Sportive Lemurs.

Throughout the expedition, Ash witnessed both the rampant forest fires destroying the land, and the simultaneous reforestation and habitat protection efforts, revealing the ongoing battle that they face. Ash was lucky enough to see some of the island’s rarest species first hand, including the Madagascan Pochard Duck, native to Madagascar with less than 50 left in the world.

Ash Dykes said: “Madagascar is a country of stark contrast with some very real environmental issues and a big part of the expedition was to highlight this. There’s a huge threat to a lot of the island’s endemic species but so many conservationists are in place to rescue and protect them with very positive achievements. In the past year alone, over 10,000 trees have been planted to reforest and protect the habitat of the Northern Sportive Lemur, so it’s great to see projects making a difference.“

Ash has been nominated for this year’s National Adventure Awards and selected as an ambassador for the ‘Wales Year of Adventure’. In 2014 achieved a world first accolade after walking the entire length of Mongolia including the Gobi desert.

To find out how you can get involved in your own Madagascan adventure and help the local people and wildlife of the island visit Azafady’s website at www.madagascar.co.uk/getinvolved/pioneer

– Maromokotro – 2876m, the highest in Madagascar

– Andohanisambirano, 2501, the 4th highest in Madagascar

Ash is no stranger to adventures. Only last year, aged 23, he became the first person in history to complete a solo and unsupported trek across Mongolia. Nicknamed the ‘Lonely Snow Leopard’ by the Mongolian locals during his time. He took on the Altai Mountains, Gobi Desert & Mongolian Steppe, whilst pulling a 120kg (18st) trailer carrying all provisions needed to survive. Ash knocked a staggering 22 days off the predicted target (100 days), and completed the 1,500 mile trek in just 78 days, facing sandstorms, snow blizzards, Grey wolves, heat exhaustion & much more, – a remarkable feat that saw him crowned Adventurer of the Year 2015 by public vote.

– Survival in the jungle with Burmese Hill Tribes

– Trekking the Himalayas in Northern India