A weekend of contrasts in Jersey 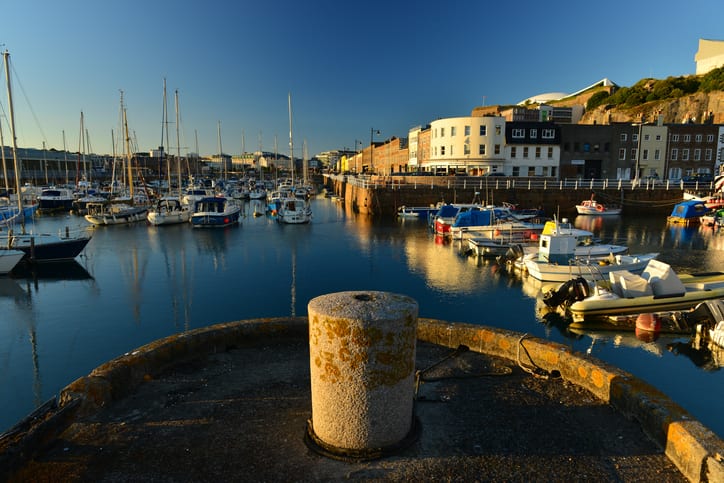 Jersey, the largest of the Channel Islands is an intriguing place with loads of quirks and surprises. Nuggets of joy include the gloriously windswept beaches, a hopelessly romantic lighthouse and some of the best food in the British Isles.

It’s sandy coastline and long hours of sunshine make Jersey a great summer holiday destination but we decided to try it off-peak, as a cheeky weekend getaway from London. You can get the ferry but we flew. As the plane landed on a rainy, windy late November afternoon, the light was drawing in and after dropping off our bags at the hotel we braved the elements to go in search of a cosy pint. Despite the proliferation of inviting looking establishments there was no room at any of the inns. The rain dripped off our sensible clothing as we wandered through the centre of the island’s capital St Helier but respite was at hand in the shape of Bean Around the World, an inviting-looking haven of a coffee shop. The dark, rich iced mocha, (yes iced in November because I’m contrary) and flat whites were as good as you’d get in London and we greedily eyed up the gorgeous and very reasonably priced baked goods on display. Our drinks absolutely trounced the coffee chain store dross tourists are often wont to suffer. Looking through the local food and drink guidebook, Appetite, we were delighted to find that there are several other coffee joints worth trying including the tiny Dandy in the centre of town. Who’d have thought it, Jersey a thriving third-wave coffee hub?

Filled with positive vibes and loads of caffeine, we joyfully splashed back to our accommodation. A few minutes walk from the centre of town, the Club Hotel and Spa is unshowy but quietly impressive. From the comfy rooms to the swimming pools and treatment rooms it’s a grown-up kind of a place. The main draw for us was the acclaimed restaurant Bohemia. In the dark days of November, food can make everything good again.

We chose Friday dinner time for our adventure in gluttony. I’d read up about Chef Steve Smith and the blow-out 12 course tasting menu beckoned. There are more modest offerings but you only live once and as soon as the little first chunk of beautifully done mackerel and a succulent cube of pork came, we knew we were on to a winner. A cavalcade of joy followed, incorporating but not limited to an Orkney scallop the size of a lady’s (mine) fist, a crab custard with mango and coriander, several divine puddings including a popcorn, caramel and lime concoction and to top it all off, chocolates from the mind of a real-life Willy Wonka. Profoundly full we lumbered back up to our comfy beds safe in the knowledge we’d signed up for afternoon tea the next day.

After a rather substantial breakfast, we went in search of adventure. The Jersey coastline is both beautiful, and in winter, forbidding and we walked a few miles of it on our way to one of Jersey’s most intriguing and sinister destinations – The War Tunnels. The Channel Islands were invaded by the Germans in 1940, the closest the Nazis came to conquering Britain. The chillingly evocative War Tunnels are an extremely stark reminder of the five year occupation. Erected inside a hospital built by the occupying army, visitors are taken on a timeline through recreated living rooms, past army vehicles, into control rooms and through displays of witness testimonies. It’s haunting and truly thought provoking. You should give it a couple of hours if you can; it’s easy to get to and well worth the journey.

We walked to the War Tunnels but made the return journey by bus. We took the route up the western coast, past the desolate, rain battered Corbiere lighthouse, which standing firm against the swell of the ocean looked like something out of a film noir. The weather created a dramatic backdrop but it wasn’t ideal for walking so after a brisk trot along the beach we headed back to base by bus, all the while fantasizing about luxuriating in the hotel’s spa. And luxuriate we did. The steam room and sauna warmed us nicely ahead of a fish and chip dinner and a film in St Helier. Entertainment-wise on the island, there’s a multiplex, several theatres and the Opera House so you won’t be stuck for things to do.

Our next and final day was a busy one, starting with an invigorating sports massage, a return trip to the lighthouse and a walk through the verdant countryside. The seven mile yomp happily set us up for more gluttony ahead, in the form of afternoon tea in Bohemia. If chocolate, cakes, homemade scones and a posh cup of tea are your thing, book yourself in. You can add a glass of champagne but we felt slightly drunk from the sugar so abstained. After a quick trawl round for Jersey chocolate souvenirs it was back to the airport for the hour’s flight home. A great weekend full of treats, intrigue and more treats and the perfect way to banish the winter blues.

Flights – there are several operators, we went with Easyjet which cost £50ish return. Flight time is around an hour

Buses – If you’re staying for a week you might find a car useful but we got around OK by bus. Tickets are £2 for a single or you can get a day pass.

Accommodation – High season can get expensive but in November there were some good deals. We stayed at The Club Hotel and Spa which charges from £99 per room off season.

Food – the locally available guide Appetite is free and a really good read for everything food and drink. You can also look at it online. 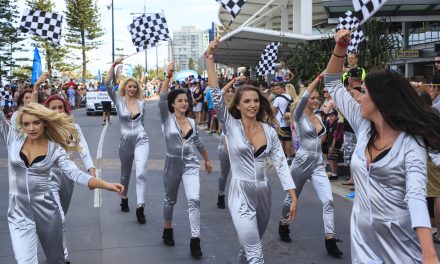 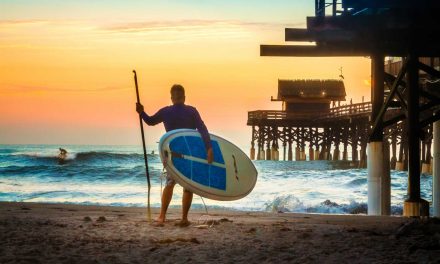 Place your Bets – The Melbourne Cup 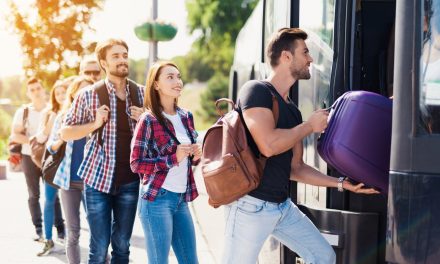 Group Travels to Europe: The Benefits for Tourists