Mark Bibby Jackson ventures to the English Riviera to sample the local fare at Orestone Manor, award-winning restaurant and hotel, wondering whether he will encounter an ill-tempered, moustachioed proprietor.

I have never visited Torquay. For me the town dubbed the English Riviera will forever be associated with Fawlty Towers, which was set here. So, as I check into Orestone Manor, in nearby Maidencombe, I feel a healthy mix of trepidation and anticipation.

Would Basil be standing behind reception while Sybil talks to one of her friends on the phone? Or a couple of ill-fated Germans check in beside me? In all, I am disappointed, despite later on encountering a man polishing the conservatory floor who then serves us dinner, although unfortunately he hails from Dorset rather than Barcelona. Indeed, Orestone is very much a faultless hotel.

Built in 1830, Orestone Manor Hotel was the lodge of the painter John Callcott Horsley, the brother-in-law of Isambard Kingdom Brunel. Callcott designed the first Christmas card here in 1843. It courted controversy at the time as it depicted a small child drinking some wine. Now, there are only 20 of the initial cards in existence – one is in London’s V&A Museum – and they can raise in excess of £20,000 at auction. Horsley also painted the portrait of his more famous brother-in-law here, which now hangs in the National Portrait Gallery in London.

In the 1850s the Lodge would have been home to many family gatherings, so it seems appropriate that Orestone Manor is now a family-run hotel and restaurant run by Neil and Catherine D’Allen, son Craig – the non-Manuel – and his wife Laura.

The 14 rooms have been painstakingly restored with an attention to detail you scarce find in hotels. My spacious double room with fine views across the gardens to the sea from either the bay window enclave or more indulgently the bath tub, was adorned with William Morris wallpaper throughout – even the separate lavatory. Art deco furnishings and the most comfortable ‘bateau lit’ leigh bed provide the final flourish.

However, it was not in order to while away the day listlessly in my room that I had ventured to Orestone Manor, but rather to sample the award-winning cuisine.

That evening we gathered in the drawing room on the comfortable Chesterfields just long enough to enjoy a gin and tonic and take in the eclectic furnishings with an emphasis on elephants and jazz, including a lamp created from a saxophone, before being escorted to our table in the dining room by Craig.

Recently, the restaurant has scooped gold in the Taste of the West Food and Drink Awards, for the fourth year running. Although the emphasis is on modern European cuisine, its strength lies more in the sourcing of the finest local produce. The lamb comes from Exmoor, the game from a local estate, and the crab from neighbouring Brixham. This commitment to local sourcing, provenance and integrity has led to the restaurant being awarded two AA rosettes.

It does not disappoint.

On the first night, I opted for a goat’s cheese and beetroot salad to start, followed by a stone bass served with mussels, and spinach and ricotta ravioli, intrigued by the combination of ravioli and fish. It proved a redoubtable success, and a welcome alternative to the traditional fish and potato. This was concluded by a chocolate delice which was as delicious as it was rich.

One of the benefits of staying at Orestone Manor is the wealth of options on your doorstep. So, fortified by a hearty breakfast of granola and kippers – served separately –, and upon suggestion of Neil D’Allen we headed for the Crab Shack in neighbouring Teignmouth for lunch.

Brixham may have a burgeoning gourmet reputation, but with this has come a stream of tourism, that from our brief visit Teignmouth seems to have resisted, at least around the quay. As the sun emerged from its misty bed, we sat by the harbour surrounded by small fishing vessels, our idyll only sight tarnished by the group of local men out on a lad’s weekend dressed like 90s Rappers – I hope for their sakes it was indeed fancy dress.

The crab meat scooped from its shell moments before being placed in our sandwich was quite outstanding, reaffirming the point, if needed, that fish and seafood is transformed when fresh.

After lunch, we followed the road around the coast through Shaldon before weaving our way back to Maidencombe. Unfortunately, the mists had settled here so I was not able to walk along the coast path, which is supposed to be spectacular, but instead had to content myself with the secluded red-sanded and rock-strewn Maidencombe Bay alone, apart from a couple of women and an intrepid paddle boarder who seemed to prefer the nautical route back to Torquay. Having previously dipped my toes in the icy April waters, I admired his sense of adventure from a safe distance.

Time for a quick pint in the delightful gardens of The Thatched Tavern, next to Maidencombe Bay – the perfect pit-stop for ramblers taking on the coast path – before heading back to Orestone Manor for dinner.

Round Two was as satisfying as the previous evening. This time, we both opted for the scallops from nearby Torbay, which were grilled in their shells with coriander butter and a hazelnut sauce. The scallops were excellent; just meaty enough to provide substance to the dish without becoming tough, while the hazelnut provided a crunchiness that juxtaposed the smoothness of the seafood. This, I followed with a delicate salmon that was cooked in an excellent burned caper sauce, while my companion had a venison, presumably from the local estate, that she described as perfection.

To include we shared a plate of local cheeses, including an excellent cheddar and a yarg, which Craig informed us was named after its creators Mr and Mrs Gray – yarg backwards.

Our faultless experience concluded, the following morning, after another granola-kipper breakfast, all that was left was a seamless check out before endeavouring to avoid the holiday traffic back to London. 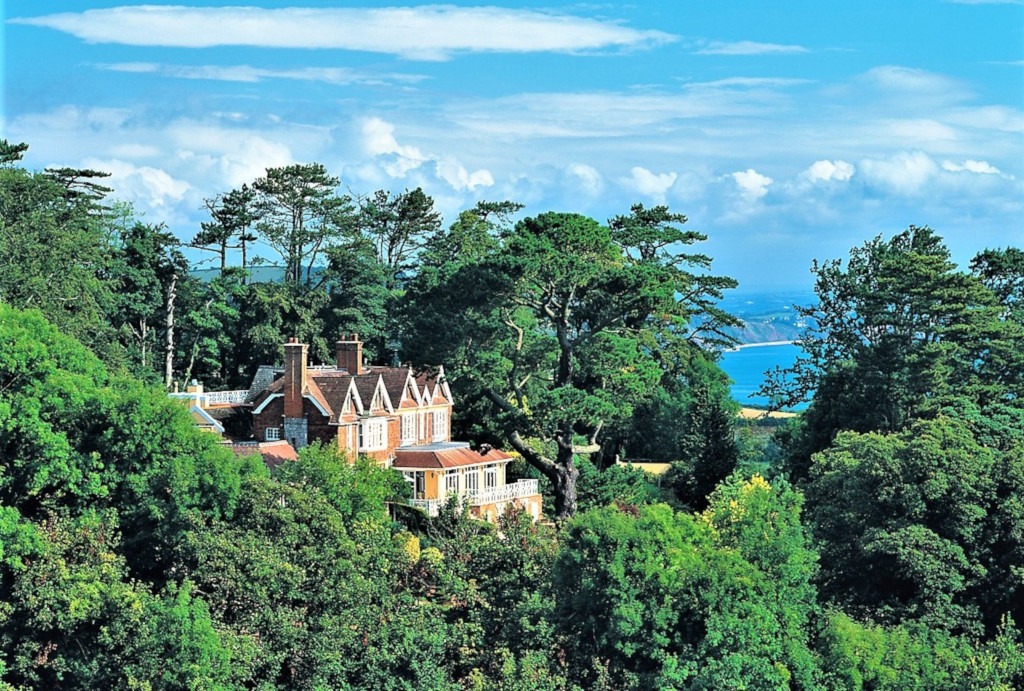 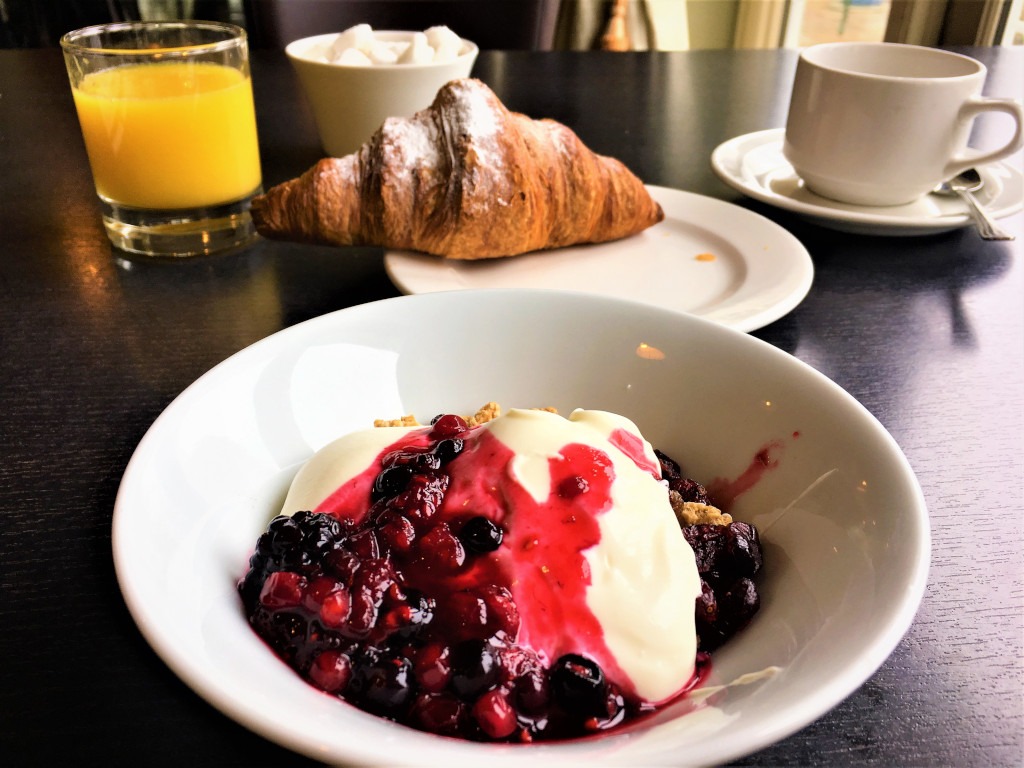 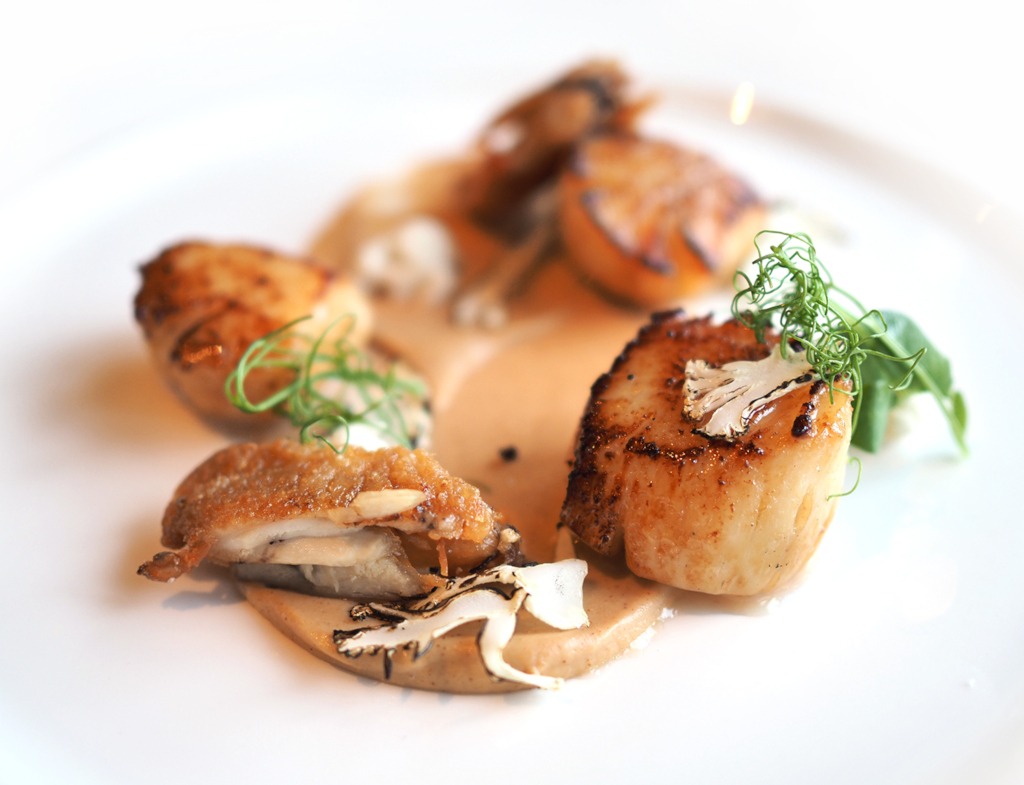 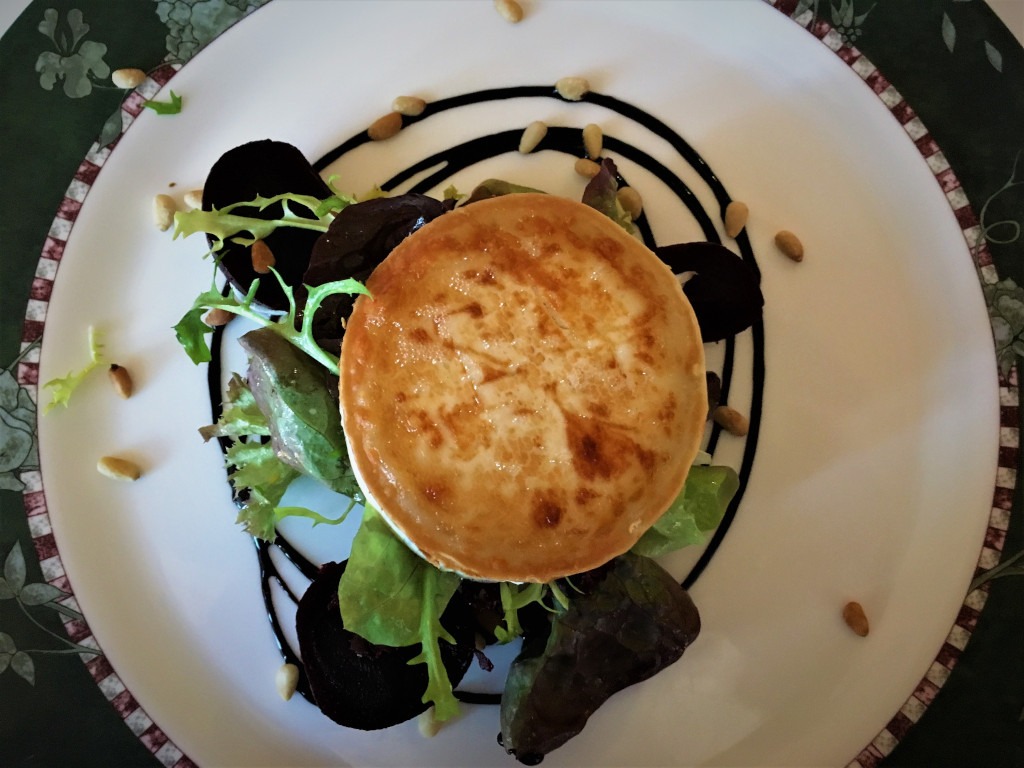 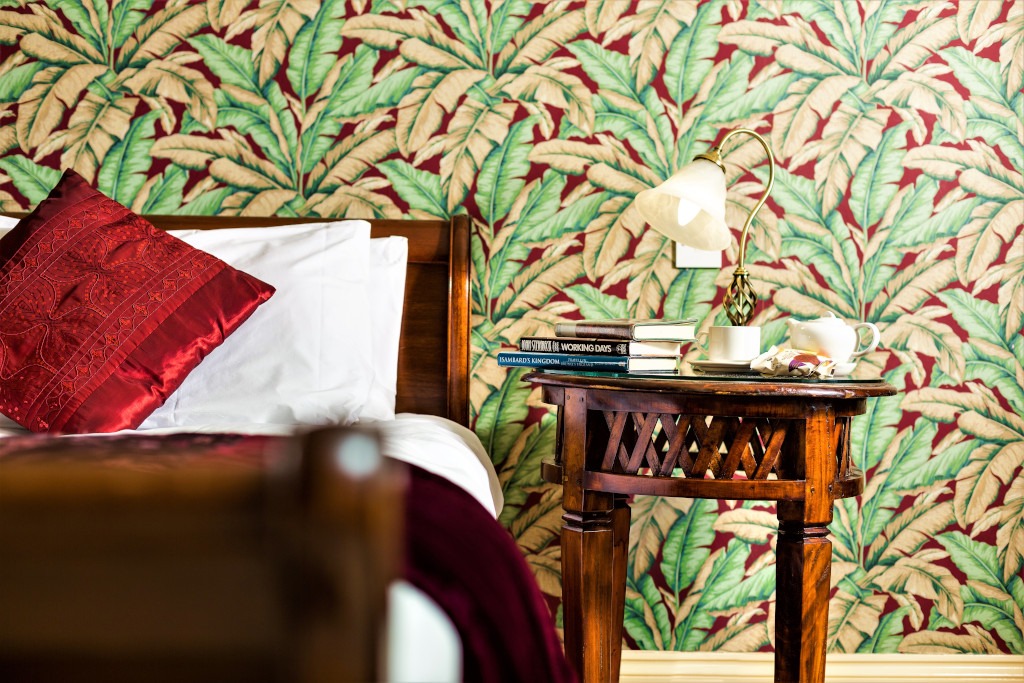 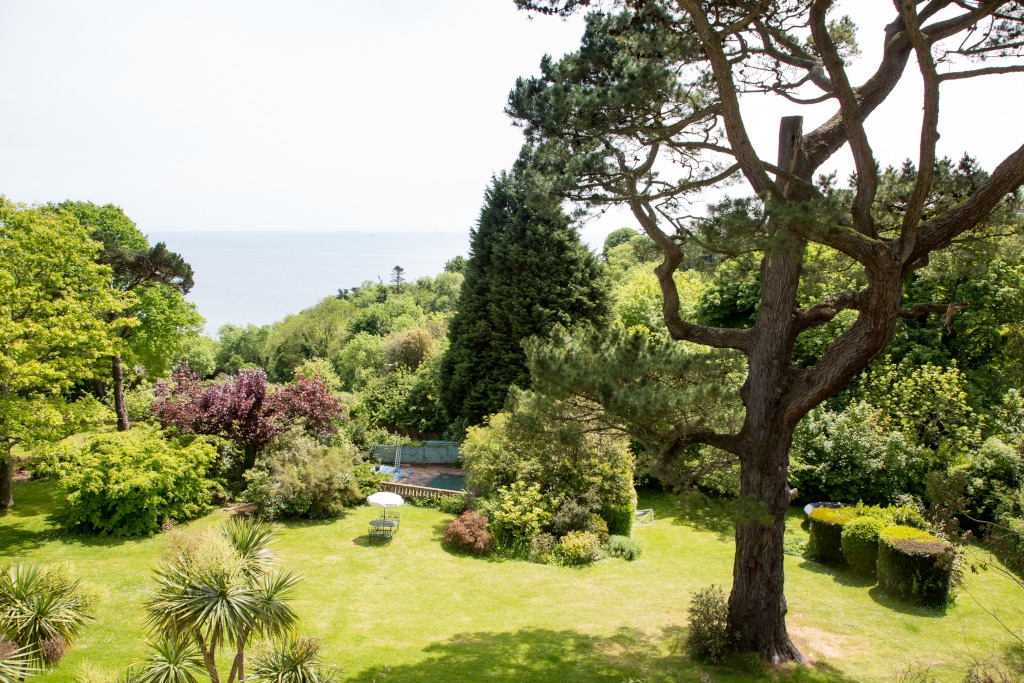 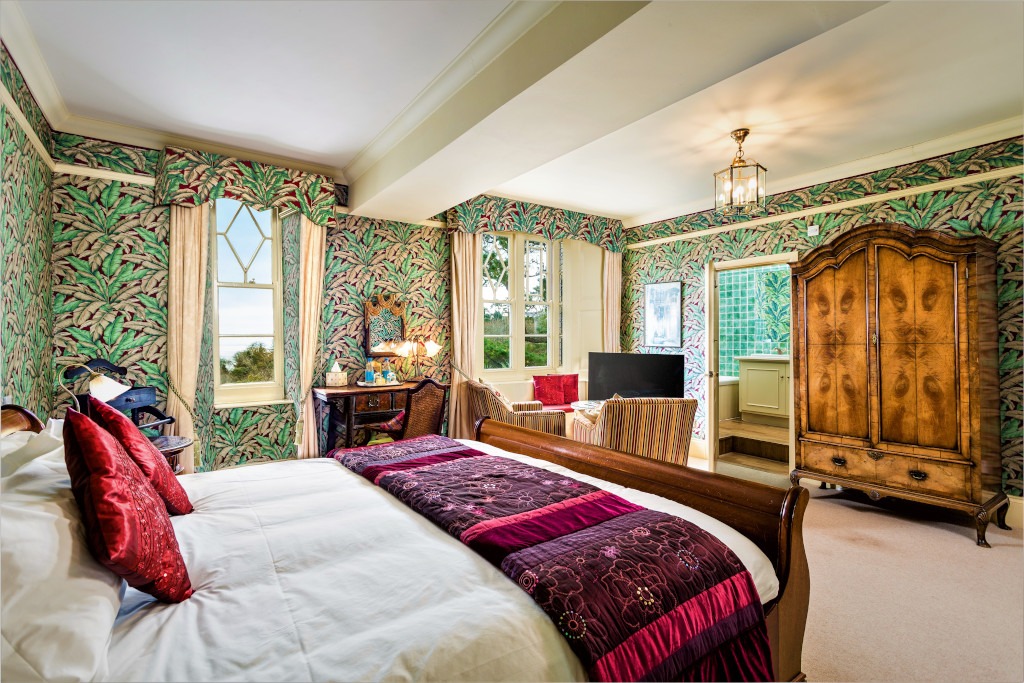 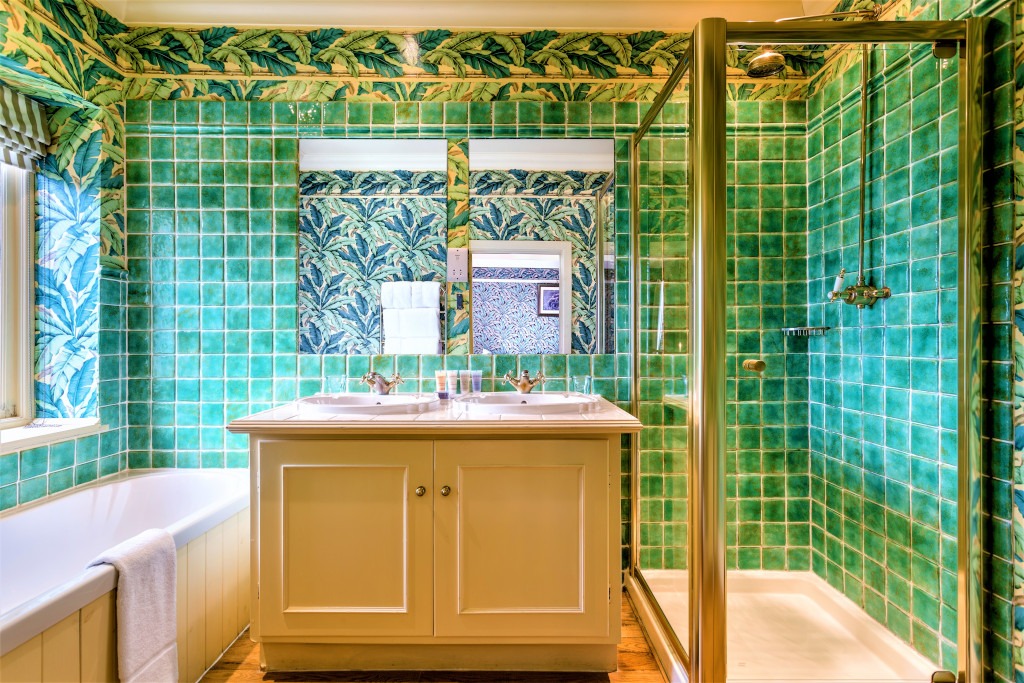 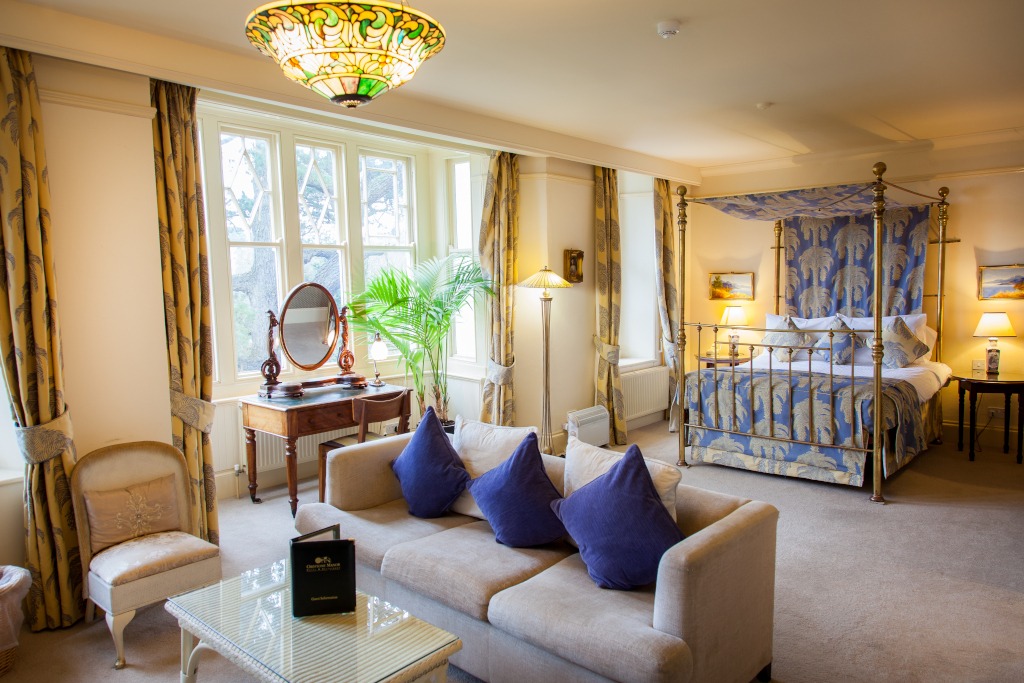 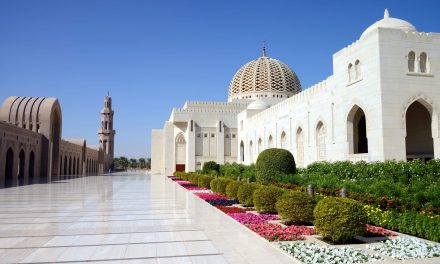 A Leap into the Past 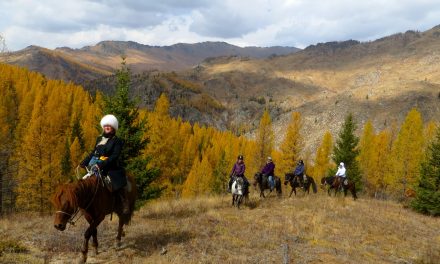 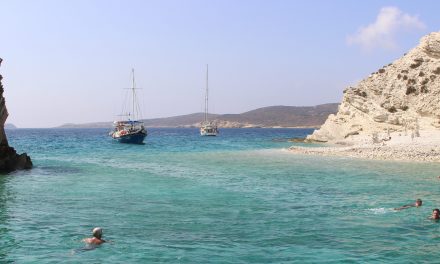 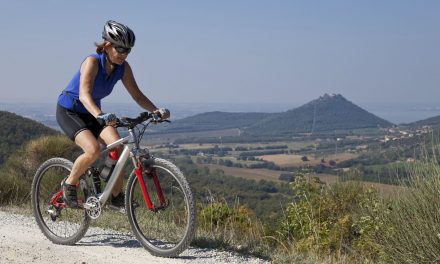 The challenge of my life Cycling through Umbria