Pity the poor “artists” whose masterpieces made it into this museum which dedicates itself to “art too bad to be ignored”. Although art is supposed to be subjective, there’s no denying that the work on display here is absolute tripe.
Don’t expect paint-by-numbers or kitschy motifs of dogs playing cards. Although you would never see these works of art in a commercial gallery, they all have a certain, erm, quality that draws you to them.
Ogle at landscapes and wonder if the painting on display is an ice-cream or a mountain, then suspend your disbelief at the absurdity of the picture of a giant orange cat consuming mankind, or the one of the lady stroking the severed head of a horse, as the artist appears to have forgotten to have painted the poor animal’s hindquarters.
The most laugh-out-loud paintings can be found amongst the nudes. Erotic and sexy these are not. Here you’ll find a naked woman that is more out-of-proportion than a Barbie doll, with impossibly huge boobs, over-long arms and a titchy bum. But the piece de resistance has to be the brilliantly-titled Woman Riding Crustacean, showing what appears to be a blow-up doll sitting astride a giant lobster.
Sited in Dedham, Massachusetts, US, this hilarious celebration of bad art began its life in the basement of a private home. But as the collection quickly grew, it moved its artwork to three different locations: the basement of the Dedham Community Theatre, where the gallery is conveniently situated just outside the men’s loo, appropriately lit by an unforgiving fluorescent light; the Somerville Gallery at the eponymous theatre; and in the offices of Brookline Access Television.
There are 400 pieces in the permanent collection and you’ll find ?20 to 40 exhibited at each location.  ?If you can’t make it to Massachusetts ?to appreciate these marvellous pieces of art, you can view and chortle at them online.
The damage: Admission is free.
See: museumofbadart.org/ 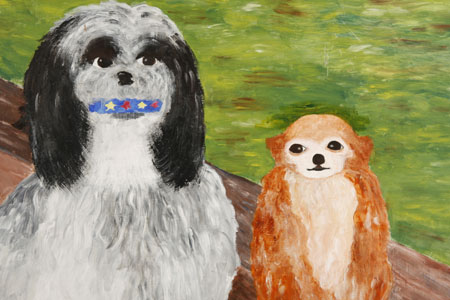 From canine couture for modern-day pooches to fearsome-looking cuffs from the hunting hounds of yesteryear, this 100-strong collection ?of “historic and fascinating dog collars” spans five centuries.
It might be hard to believe but ?this barking-mad museum, situated ?in Leeds Castle in Kent, is the only one of its kind in the UK – and perhaps ?the world. ?
The damage: £18.50 for castle entry.
See: leeds-castle.com 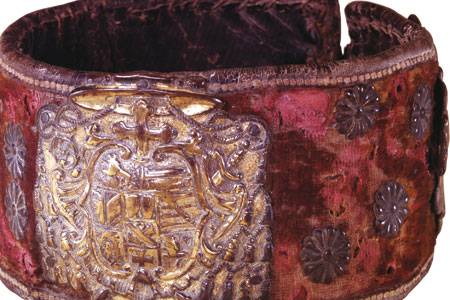 Macabre it might be, but this Barcelona-based museum is a hit with visitors ?who want to see the dark side of the Spanish city by ogling funeral carriages and hearses that date back to the
18th century.
What makes this dank, underground museum particularly creepy is the ghostly-looking dummies sitting at the helms of the ornate horse-drawn carriages.
The damage: Entry is free.
See: Carrer Sancho de Avila 2; 00 34 93 484 17 00 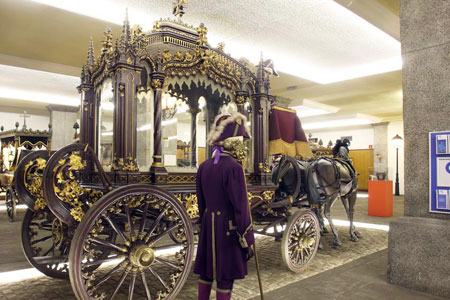 This showcase of vintage lawnmowers in Southport, Merseyside, follows the oddly inspirational story of how one man’s mission to make gardening easier revolutionised the agricultural world in 1830.
Visitors can goggle at the world’s fastest lawnmowers, the first-ever Flymo, the first solar-powered robot mower and the planet’s priciest mowers. Fascinating stuff. Always popular with dads.
The damage: £2.
See: lawnmowerworld.co.uk 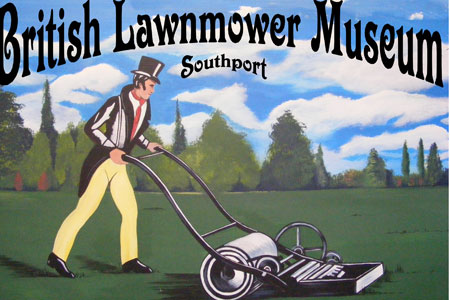 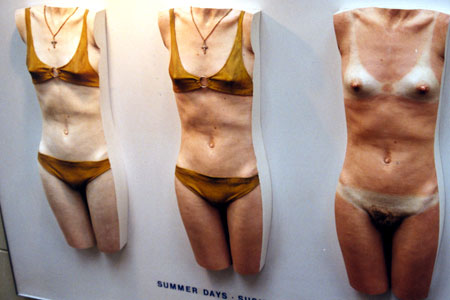