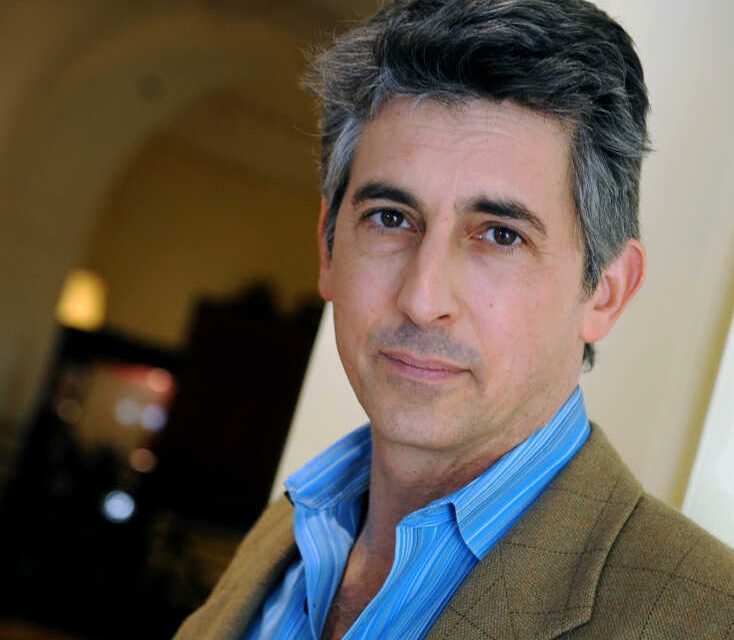 Filmmaker Alexander Payne was busy making his newest dark comedy, The Holdovers, in Boston throughout the winter of 2022, which got in the way of his movie-watching. “I’m not up to date on recent films,” he admits. “I’ve been super busy. However, I did see a few movies at the Telluride Film Festival. The Power of the Dog was wonderful, for example, A Hero was brilliant and powerful, and Red Rocket was so wild and interesting.”

When he does have time to sit down and watch a movie, what does Alexander Payne pick? “I like anything good,” he shares. “I’m pretty catholic, small c, in my tastes. So I’ll watch anything, or more specifically, any good movie. But I mostly watch old movies, and do have a particular fondness for Westerns.”

Payne points out that “every year most American films are not great, but there is a limited number of excellent films slotted for theatrical release and award consideration. Those 10 to 20 films become the conversation. That hasn’t changed. But overall, between theatrical releases and the plethora of streaming, I’m just happy that filmmakers are getting to make their stuff.”

“I have seen a lot of movies from all decades and all different countries, but I always find myself returning to Hollywood movies from the silent era into the ’70s or so,” says the two-time Academy Award-winning filmmaker. “I also enjoy classical Japanese and Italian movies from the ’40s, ’50s, ’60s, and ’70s. Those are, for me, the greatest cinemas: American, Italian, and Japanese. French also, of course, but my taste runs more toward Japanese and Italian films.”

While he admits the list frequently changes, these are Alexander Payne’s five favorite movies:

— Modern Times:  Charlie Chaplin wrote and directed this 1936 American silent comedy. Modern Times is noteworthy for being the last film to feature Chaplin’s Little Tramp character, and the first time his voice was heard on film. In 1989, the Library of Congress added it to the United States National Film Registry for its “culturally, historically, and aesthetically significant” contributions to film history.

— Seven Samurai:  Akira Kurosawa co-wrote, edited, and directed this 1954 epic samurai drama. Set in 1586, Seven Samurai is about a village of farmers that hires seven masterless samurai to deal with the bandits who have been stealing their harvested crops. A 2018 BBC International Critics poll voted it the greatest foreign-language film of all time.

— The Wild Bunch: This is one of Payne’s picks for best Westerns. The 1969 movie stars William Holden and Ernest Borgnine and was considered controversial at that time for its graphic violence. The Wild Bunch tells the tale of an aging outlaw gang along the Mexican border, struggling to adjust to the developments of the modern world in 1913. Perhaps Payne appreciates the groundbreaking editing that showcased intricate, multiangle, quick-cut editing via normal and slow-motion images.

— To Be or Not to Be: Since Alexander Payne is a master of dark comedies, it is no surprise that this 1942 American black comedy is one of his favorites. Screen legends Carole Lombard and Jack Benny star in this movie about a troupe of actors who use their talents to trick the troops in Nazi-occupied Warsaw, Poland. If To Be or Not to Be sounds familiar, it references a soliloquy from William Shakespeare’s Hamlet. “What I have satirized in this picture are the Nazis and their ridiculous ideology,” explained the film’s director, Ernest Lubitsch. “I have also satirized the attitude of actors who always remain actors regardless of how dangerous the situation might be, which I believe is a true observation.”

— The Last Detail:  This is another dramatic comedy pick from Payne. Hal Ashby directed the 1973 movie, and Robert Towne wrote the screenplay. Jack Nicholson, Otis Young, and Randy Quaid received critical acclaim for their performances in the film about two sailors sent to escort a young recruit from their Virginia base to Maine’s Portsmouth Naval Prison. “I saw most of Ashby’s films in the ’70s, but not The Last Detail because it was known for being so dirty,” Alexander Payne says. “I think it says f–k 61 times, which was at the time a record, so my parents wouldn’t take me to see it. They took me to see most R-rated films, but for some reason, we didn’t see that one because it was known for being really vulgar. [Now] it is one of those films that I have to watch once a year and try to turn other people on to.” 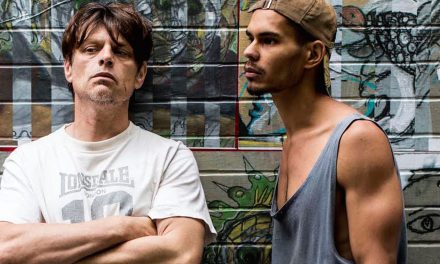 Looking for a snog on the sofa? Here are the slushiest Valentine’s Day films to enjoy tonight…