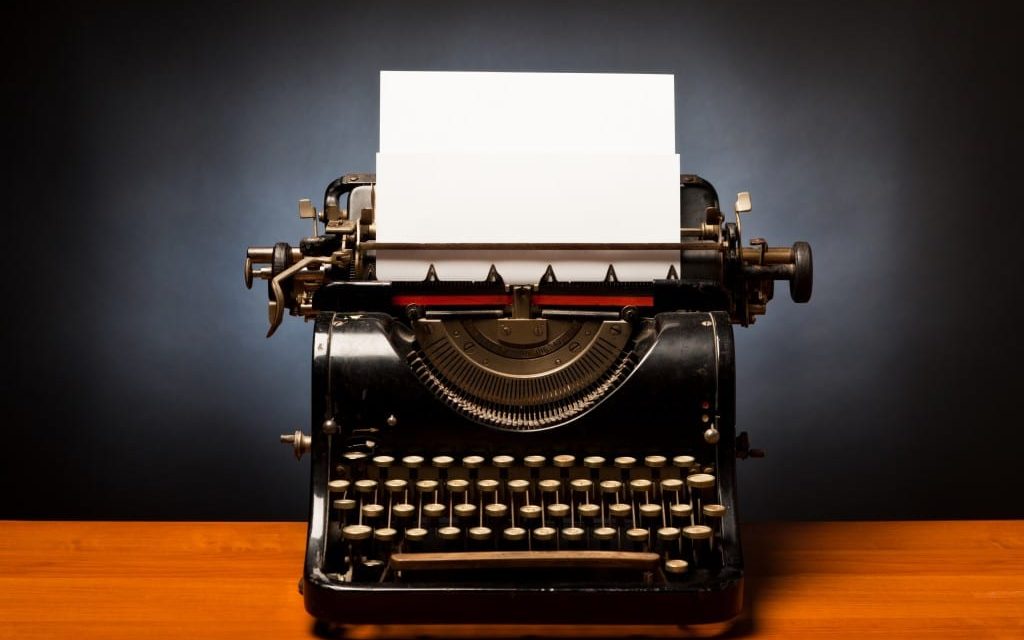 Award winning, self confessed ‘incurable romantic’ novelist Hannah Fielding talks to TNT in the run up to the release of her new book Aphrodite’s Tears

Where do you get your book ideas from?

So many things. Sometimes it may be something as simple as a face in the crowd that catches my attention. Other times I’m gazing out at beautiful scenery when an idea wanders into my head. Or I could be at the theatre, or listening to a piece of music, or re-reading a novel.

Do you ensure you’ve travelled to all of them before writing? And how do you go about immersing yourself in a country’s culture?

I research in detail, with dedicated trips to locations. There, I talk to the local people, asking them about their traditions and legends; I read their poetry, listen to the music, and eat the food; I go to local festivals, restaurants and visit lots of museums. I drink in the sights and sounds and smells and the very feel of the place.

Where do you feel most comfortable writing?

It has to be by the sea. I live half of the year in Ireland and the other half in France. In France, our farmhouse affords wonderful views over the bay of St Tropez, and wherever I write, I am always positioned so that I can see the sea. In Ireland, I live in a Georgian house on a hill that commands the most fabulous views, and I write overlooking the countryside.

Aphrodite’s Tears is set on the Greek island of Helios – what were your top three highlights/experiences/finds from your travels to the Greek Islands?

1. I bought my wedding dress in Greece; I felt like a princess out of an ancient myth when I wore it.

2. My husband and I honeymooned in Greece on the beautiful island of Rhodes.

3. I attended a production of the Sleeping Beauty ballet under the stars at the open-air theatre at the Acropolis in Athens.

Do you prefer to travel alone or with company?

There is a French saying which I abide by: Il vaut mieux être seul que mal accompagné – it is better to be alone than in bad company. More often than not I travel with my husband who is great company.

Which city has surprised you the most?

Venice, Italy. When I first visited, I expected it to be so sublimely romantic – and it is. But Venice is a city of two faces: that which the tourists flock to admire, and beneath the mask, a darker side, concealed in what Erica Jong called “the city of mirrors, the city of mirages”. This was one of the inspirations for my novel The Echoes of Love.

What are your top five favourite countries and why?

Italy, Spain, Greece, France and Egypt, all Mediterranean countries with a wonderful old history and culture, stunning architecture, varied countryside and delicious food. The sunny weather renders the people happy, exuberant and hospitable, traits that are reflected in their way of life and in their customs and festivals.

Where is your ultimate destination in which to stay?

On the isle of Paxos, in the Ionian Sea, Studio Superior is a little gem huddled away among wild-fig and lemon trees. Although in a domaine of villas, Studio Superior stands on its own in a small garden, with the sea only a few steps below, and looks onto the port of Gaios shimmering in the distance.

Where will your next novel be set?

After Aphrodite’s Tears, my next novel is set in two of my favourite countries, France and Italy, transporting readers to the Côte d’Azur and to Lake Como. It is, as you would expect of these passionate countries, a concerto of romance and sensation. 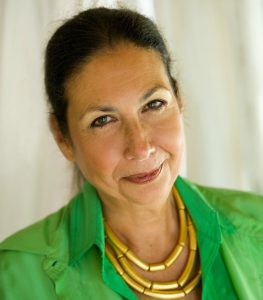 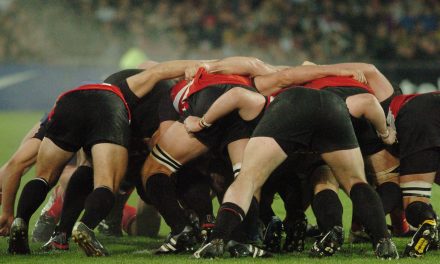