Interview – Rufus Sewell: The London-born actor on his new movie All Things To All Men

All Things To All Men is a London-set crime thriller – what was it about the project that appealed?

It struck me as the sort of thing I don’t get sent. It’s a frustration I’ve had over the last few years, in England specifically. I only ever get considered for the same thing – period or at least upper class, which is not me at all.

I am a comprehensive boy. I can go one way or the other. To have a young director ask me to play a London part is the kind of thing I’d wanted to do for years.

Was it fun making a film in London?

It felt kind of glamorous – felt like I had arrived!

What about first-time writer-director George Isaacs impressed you?

The fact that he had come to me – I took that as a mark of extremely good taste.

Did the chance to work with Gabriel Byrne catch your eye?

I got this script with the note “Gabriel Byrne is attached.” I am a fan of his and the idea of going head to head with him was great.

How was the shoot itself?

There were 102 locations in seven weeks …We shot a lot of it guerrilla style. Walking around the London streets we’d put up a camera, use just natural light – Londoners were the extras. If anyone saw the camera we would move on. It was fun. We’d drive around, pull up in a square, jump out, do some acting.

Your character, crooked cop Parker, has some nasty traits…

I get offered a lot of bad guy roles, which can be boring because no one is just a bad guy, no one is just anything. What made it great was that Parker is a Londoner and actually a lot closer to me than a lot of the roles I play.

Do people see you a certain way?

All I know is the reason I live in the US is I got pissed off with the unimaginative offers coming my way. I don’t come from a rich background. And all the people that play cockneys [in Brit films] went to fucking Eton! I’ve done a lot of period things and that is how I’m seen.

So this might be a surprise to some people, but it would be a mistake to assume it was a stretch for me. 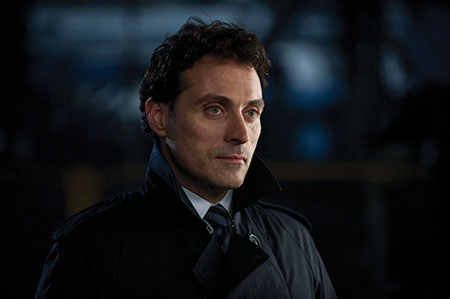 Despite his many top period roles, Rufus Sewell is a proper Londoner

Not you playing ‘against type’ then…

No, I refuse to accept that I have a type, despite what people tell me.

I have had to not be fussy about the medium or genre or country I work in as that is the only way I can find a varied career for myself.

I never had one defining success that made it easy. I always had little successes and failures, so I had to be a bit of a scavenger to find my great roles.

Do you see your role in Alex Proyas’ Dark City as one of those?

It didn’t get the respect it deserved on release …Yeah, it was a big flop and I didn’t do any films for a long time afterwards. But now the Director’s Cut has come out, which is the film it should have been.

At the time it got re-chopped for speed by [film company] New Line, so it was a bit compromised by the time it came out. The DC is a little slower and infinitely superior.

I am proud of it because it is a film I’m in that is very good, but I don’t think it was a great performance of mine, my inexperience showed. But that is probably because of my tendency to think I am improving.

Why did you not do films again for a while? Had you been disillusioned by the process that film was subjected to?

No. If you are in a film like that and playing the lead and then it is not a hit, you don’t get offered any more roles.

You were recently in director Timur Bekmambetov’s Abraham Lincoln: Vampire Hunter. Is he as crazed as his films would suggest?

Well, yes, but in a very nice way. He’s open and jolly and very ebullient in his creative flights of fancy.

He would come up with crazy ideas that just made no sense to me. If I said, “I am sorry, Timur, that makes no sense,” he would at least try and temper it. But it was an uphill struggle making a film that way sometimes.

So not quite the Russian bear you might think from watching his films?

He is kind of a bear, but a friendly bear. 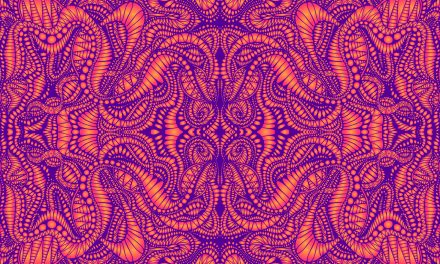