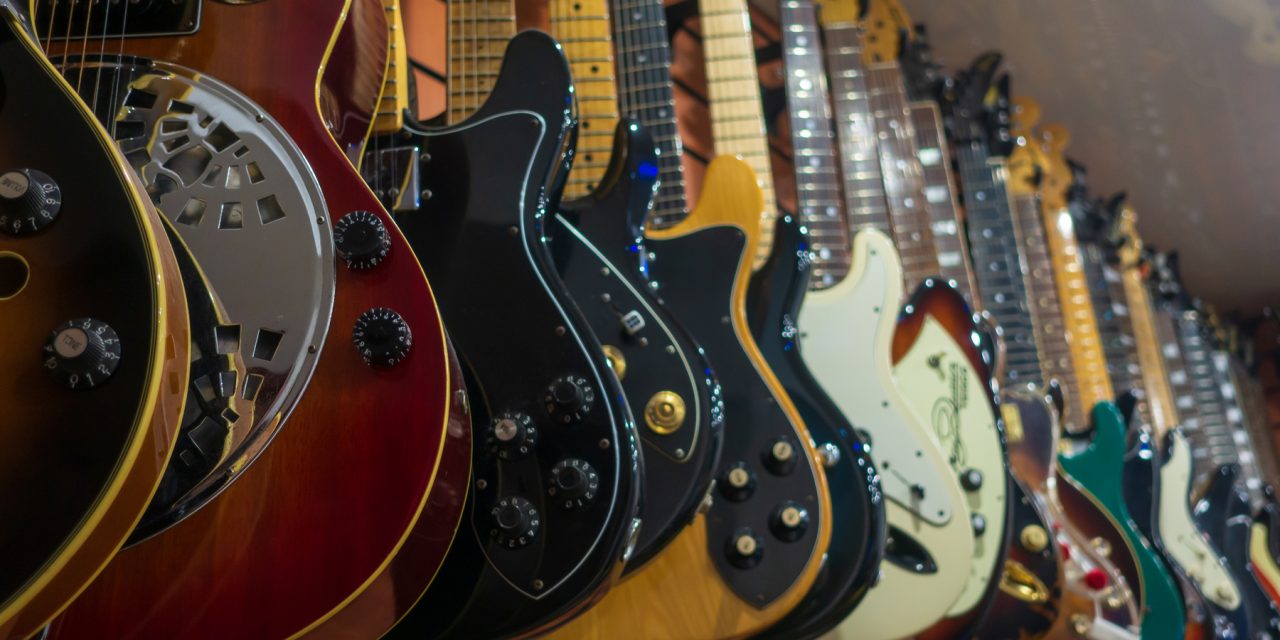 Bon Jovi guitarist and songwriter, Richie Sambora, on taking the mic from Jon, having a wild time in the ’80s, and balancing life as a single dad and rock star

How’s the tour going?
The shows have just been stupendous.
We’re just having such an amazing
tour, especially in such a time of economic downturn. People are still coming to see us … And we’re actually getting good reviews for a fucking change. I think
the world’s gonna end or something.

Is it true you take 22 guitars on the road with you?

Probably more by now – I pick ’em up.
In fact, one of my favourite guitar shops
is Fat Rick’s Vintage Guitar Emporium
[in Fulham]. Rick’s an old friend of mine
so I’ll probably purchase a guitar or two while I’m in London.

You’ve been taking the mic a bit more lately. Is it nice to have the limelight instead of Jon hogging it all the time?

Ha ha! Well that’s why I make solo records. But yeah, it gives Jon a nice
little break in the middle of the show
… Over the last couple of tours I’ve been doing Bon Jovi songs like I’ll Be There For You, Homebound Train and Lay Your Hands On Me.

How do you stay grounded? Like, do you still take out the trash?

What? Are you kidding me? I’m still picking up dog poop and taking out the trash, you know.

It’s the craziest dichotomy of a person you could
ever imagine cos when I go home
I’m a single dad … I wake up very early in my house in California, make my kid breakfast, drop her off at school then get in the limousine, go to the private jet and fly to New York and
play in front of 80,000 people.

In interviews, you and Jon always allude to the wild times you had in
the ’80s. But how wild are we talking
– groupies queuing around the block?

The best way I can put it is, think of the wildest stuff you’ve ever done and times it by 100, and that was my daily consumption.

We were young and riding the rocket ship to fame and stardom, and rock ’n’ roll was a different animal back then. That period finished for us when the grunge era entered. Rock ’n’ roll shifted. Aids came around so women weren’t as promiscuous as they were back in the ’80s.

It was good fun stuff. I don’t really have any regrets
… We didn’t get so out there – we weren’t doing heroin, all that kind of stuff. But
we had our share of consumption of
other intoxicants and we had a good
time with the ladies.

Are you single at the moment?

Yes, I am and enjoying every minute of it. I’m scouring the world for my future ex-wife. It’s only a joke. I’m enjoying dating and meeting ladies. I’m so busy anyway. I’m either looking after my daughter or busy being a rock star.

What advice would you give your daughter Ava about showbiz?
Don’t get discouraged or heartbroken.
It’s a very, very tough world out there. Work hard and have something to fall back on, whatever your second passion is … I was studying psychology. Now they [Kean University, New Jersey] gave me my honorary doctorate so you can refer
to me as Dr Sambora!

Interview with You Am I