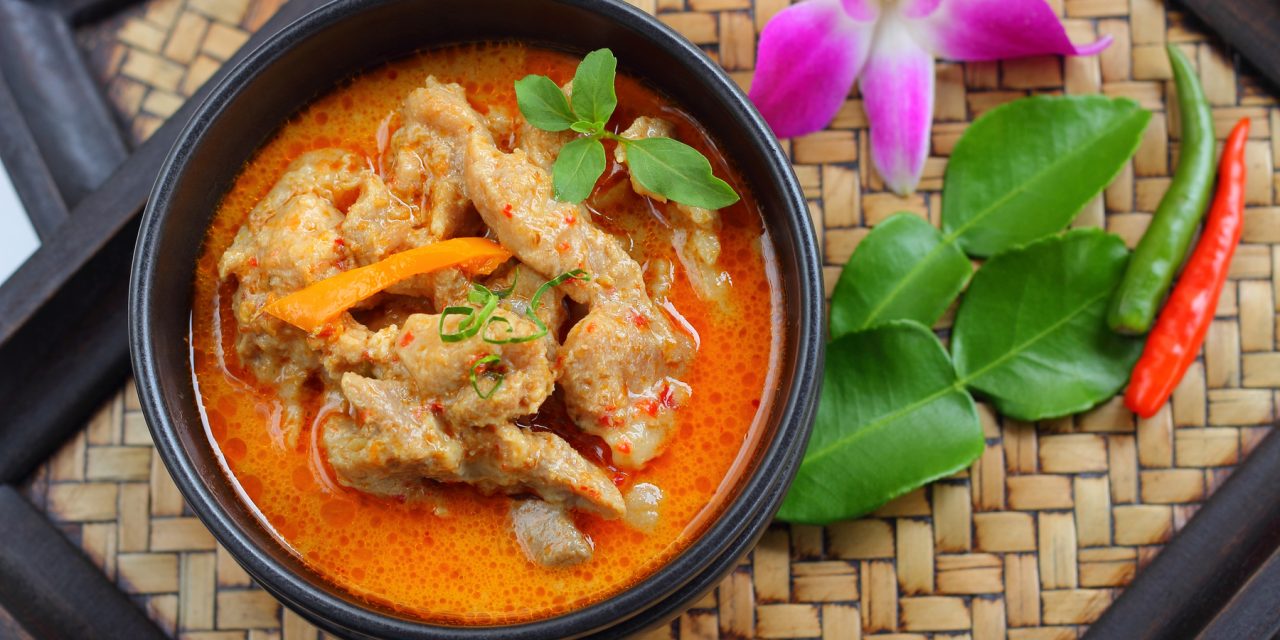 Critically acclaimed Thai restaurant, som saa has announced that they will be running a series of monthly late night sessions, supported by Singha Beer.

Inspired by the after service nightlife in Bangkok, once regular service has wound down, the som saa team will stoke the grills back up and keep the woks going till the early hours. The bar will also be open till 1:30 am serving the original Thai lager, Singha Beer. Using a blend of sweet, earthy and spicy flavours Singha Beer perfectly complements the spectrum of flavours in Thai cuisine. 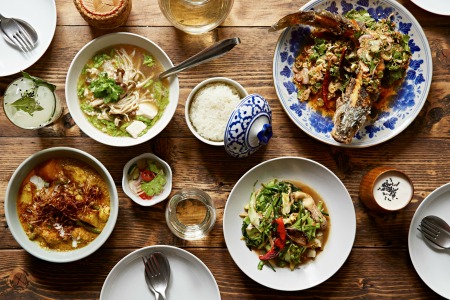 Taking place on the first Saturday of every month, guests will be treated to a variety of mouth watering dishes straight from the wok. Popular Thai dishes on the menu include Khao Pad Naem with fermented pork and fried rice or Pad Grapow Gai with chicken, holy basil and crispy egg. There’ll also be a green papaya salad with salted duck egg on the side, or Laap Pla with minced fish, a special dish from the north of the country.

The music will not disappoint either, the lineup features DJs from NTS Radio, London nightclub Corsica Studios, plus some eclectic vinyl mixes from On The Corner Records.

som saa lates takes place on the first Saturday of every month from the 4th of February.

There are no tickets – just rock up, grab a plate of food and a beer and as they say in Thailand, “Chai-Yo”

Broome With A View