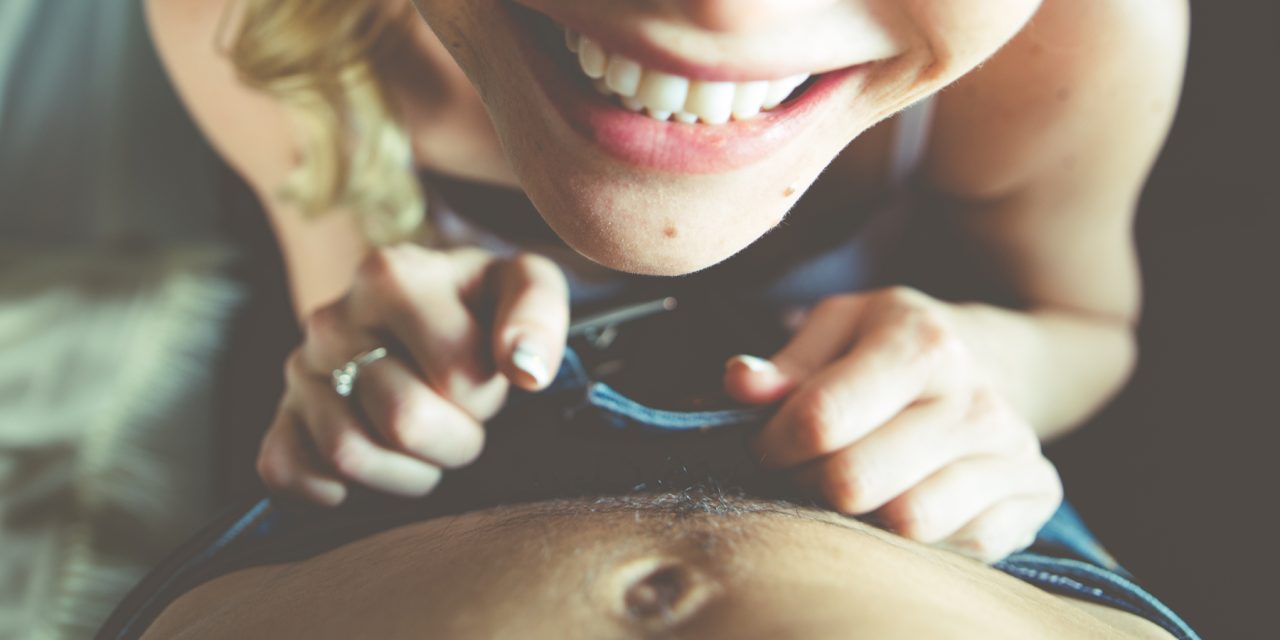 Scientists at the State University of New York have proved that semen contains a wide range of sleep-improving, mood-rising and affection-increasing chemicals as well as at least three anti-depressants.

The study, carried out via a survey to 293 females about their sex lives, also claimed that regular unprotected sex helped women getting higher scores on cognitive tests.

After finding that semen contains chemicals such as cortisol (increasing affection), melatonin (for good sleep) and serotonin (an antidepressant), researchers Gordon Gallup and Rebecca Burch hypothesised women who had unprotected sex would get happier than those using condom.

The result showed that sexually active straight women – even those describing themselves as ‘promiscuous’ – who used condom, got depressed as often as women who had no sex at all.

The study also found that women’s bodies can notice semen from someone different than a frequent sex partner. This evolved system was said to make it harder for women to get pregnant from unknown sperm.

How happy women are catching STDs or getting involuntarily pregnant from non-protected sex wasn’t shown in this study.

American sex columnist Michael Castleman commented the result on Psychology Today: “I’m not advocating that reproductive-age people shun condoms to elevate women’s mood at the risk of unplanned pregnancy. But this effect might come in handy for women over age 50, who are experiencing menopausal blues.” 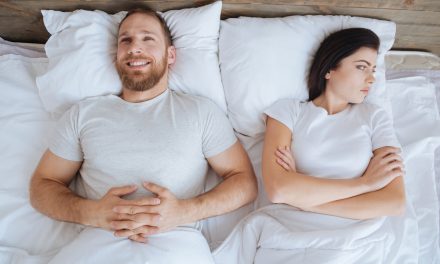 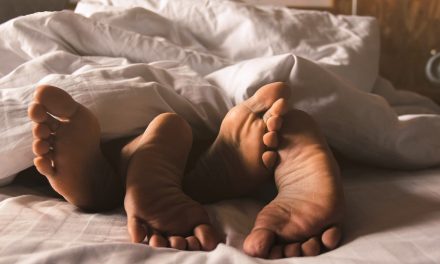 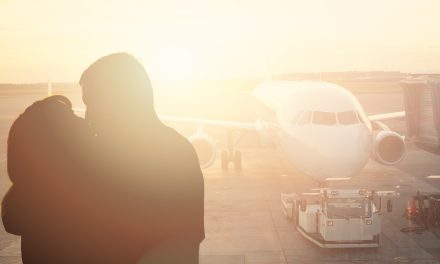