Debunking the Myths of Forex for New Traders 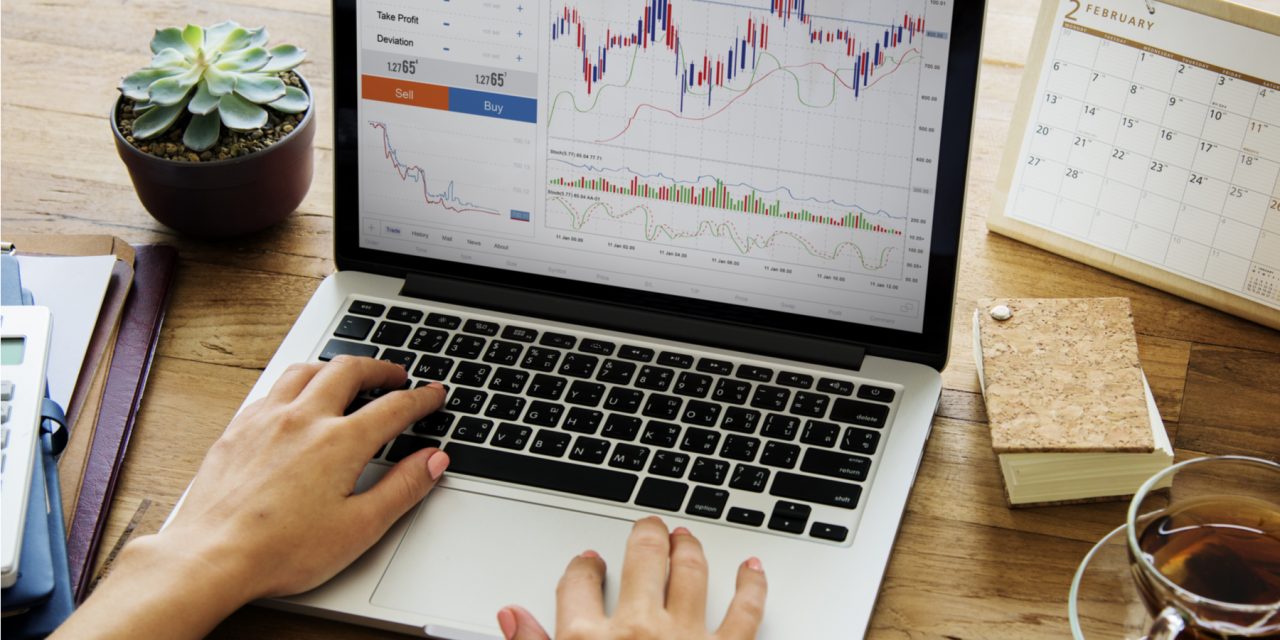 While technological advancement and the advent of online brokerage sites has made the $6.6 trillion forex market more accessible than ever before, some aspiring traders remain reluctant to buy and sell international currencies.

This is due to a variety of factors, including the innate volatility that underpins the marketplace. However, such reluctance is also underpinned by the various myths and misconceptions that surround forex trading, many of which have been carefully cultivated over decades.

We’ll debunk some of these myths below, so that you can hopefully make more informed trading decisions in the future!

Myth #1 – You Need a Lot of Money to Trade Forex

While it is occasionally argued that you’ll need a large amount of money to trade forex profitably, this ignores the fundamental role of leverage in the marketplace.

The term leverage refers to the process of taking on debt when opening a position in the market, with this typically expressed as a ratio and created by margin. Even reputable brokers may offer leverage as high as 100:1 in some instances, allowing you to open and control a position that’s 100-times larger than your initial deposit.

As a result, it’s possible to execute lucrative trades with an initial investment of between £100 and £500, depending on the leverage available and the precise broker in question.  You can either do this manually or look into forex automated trading systems to help you get started with this.

Of course, leverage can create disproportionate gains and losses depending on the subsequent market movements, but this shouldn’t distract from the accessible nature of forex in 2021. This risk can also be managed through detailed technical analysis and specific risk-management tools such as the backtesting software, so there’s nothing to stop you entering the marketplace as a novice.

Myth #2 – You Won’t Earn Anything from Forex Trading

There are many naysayers who will argue that you won’t earn anything from forex trading, but this is a huge generalisation that has little basis in actual fact.

Historically, it was suggested that as many as 90% of forex traders lost money in the market, across various investment vehicles such as spread betting and contracts for difference (CFDs).

However, this estimate has fallen incrementally throughout the digital age, with some commentators now putting it nearer the 70% mark. Not only this, but the DailyFX website has found that even this estimate is a little misleading, with a deceptively large number of traders making a viable profit by trading international currencies.

What’s more, the percentage of traders who don’t lose money are also capable of banking sustained and disproportionately inflated returns on their investments, particularly those with a short-term outlook that look to actively capitalise on the market’s innate volatility.

Aspiring forex traders who also retain a day job may also be deterred from entering the market, thanks to the notion that combining these two entities would be too challenging and time-consuming.

One of the central arguments here is the 24-hour nature of the market, but the fact is that there’s absolutely no requirement to monitor forex price movements around the clock and across different geographical sessions.

Not only can you target the individual sessions that are most relevant to your chosen currency pairs, for example, but it’s also possible to place a high volume of pending orders without monitoring the market in detail.

You can even utilise stop-losses to help manage your fundamental risk, with this tool enabling you to automatically close positions once they’ve incurred a predetermined level of loss.

What’s more, you’ll have the chance to automate trades using tools such as expert advisors (EAs), which are available through platforms such as the MetaTrader 4 and essentially serve as intuitive forex robots. 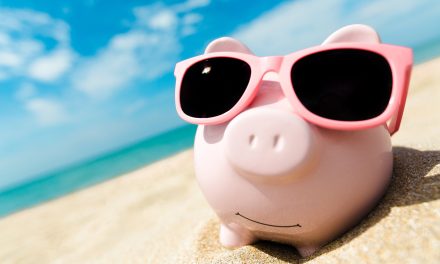 Tips to Afford Your Next Vacation 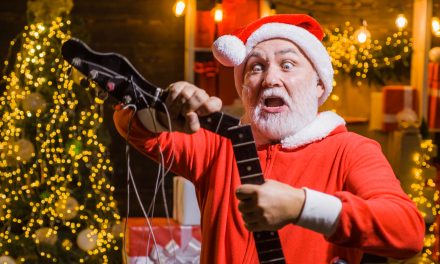 IMPORTANCE OF INSURING YOUR CHRISTMAS PARCEL THIS FESTIVE SEASON 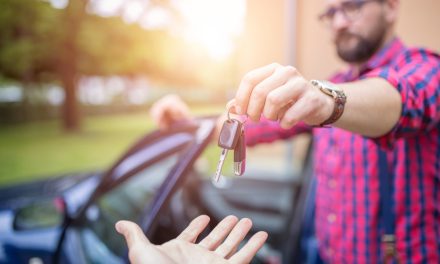 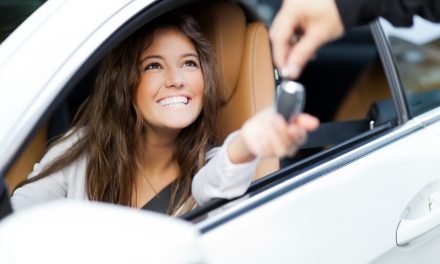 How to reduce car finance costs