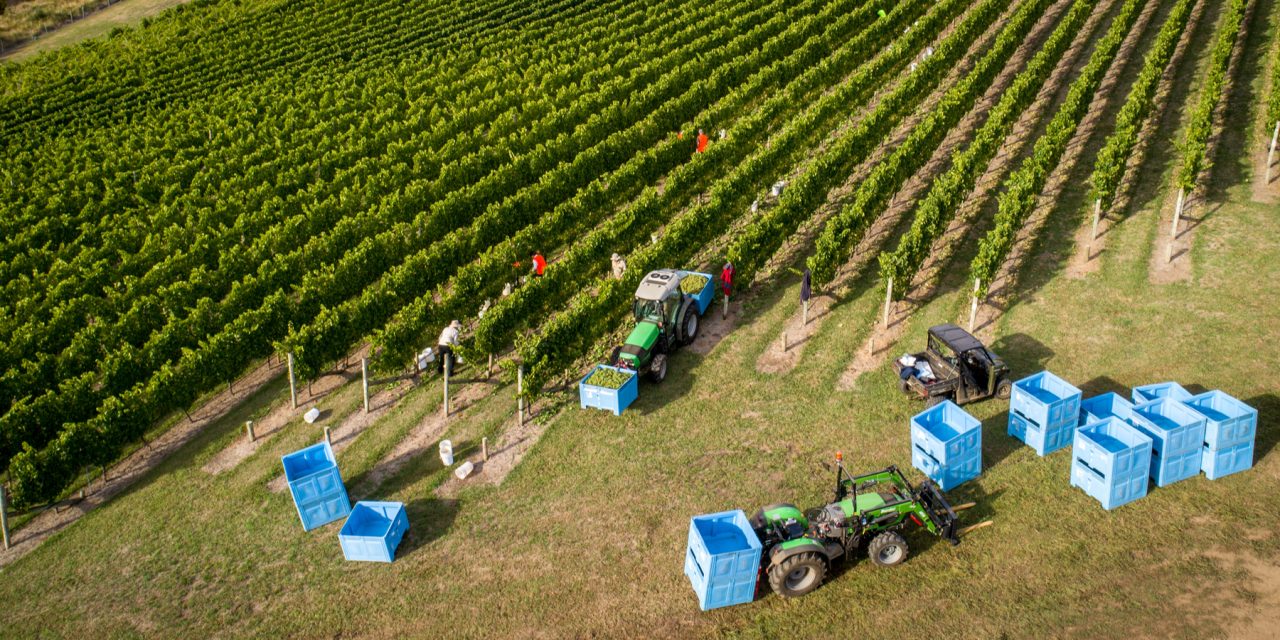 We’ve been travelling on a Working Holiday Visa and trying to earn enough money to pay for accommodation, food, excursions and transport.

We had been in Australia for nearly two months and we hadn’t done any of the so-called backpacker jobs yet. So it was time to turn that around and experience what it’s like to be a true backpacker.

Like most backpackers we chose to pick fruit because there’s always something to be picked in Australia, it’s not a difficult task and they’re willing to hire anyone.

Or at least that’s what we thought.

After a quick search on the internet we found out that we were right in the middle of the South Australian grape-picking season. The first job agency we called wanted us to send in our resumes. We immediately asked them if they would like us to do an audition too. The second agent told us to do the same, so we decided to send in our resumes. We’ve never heard from them since so we must not have been qualified enough to pick grapes.

A couple of web pages and phone calls later we found an agent who needed grape pickers the next day and was willing to hire us regardless of the fact we weren’t qualified or experienced pickers.

The next morning we had to get up at 4am (and we are NOT what you would call morning people) to make it in time to the meeting point where we would get further instructions. We had specifically been told not to be late because they would leave without us and we wouldn’t have a job for the day. This appeared to qualify for the understatement of the month award because in the end we had been hanging around waiting for over an hour before any sight of movement towards the promised vineyards. You’ll understand that the atmosphere in our car was phenomenal.

Once we arrived at our destination someone pushed a bucket into our hands and pointed us towards a row of bushes. Let the picking begin! When our bucket was full we were supposed to yell out “Bucket!” This would get someone to run out to us and give us an empty bucket and a token. The tokens could be traded for money at the end of the week. We had deliberately chosen to be paid by the bucket and not by the hour, so we took on those bushes like maniacs.

We started out properly using our snip to cut off the bunches, but it didn’t take us long before we found out that it was much quicker to simply rip off the bunches with our bare hands. The fact that my own snip had already attacked me three times influenced this new operational procedure.

After three hours the supervisors decided it was time for a break. At this point we looked like we’d been working undercover as grape bushes, but our pockets were stuffed with tokens. With dollar signs in our eyes we ran back to our car to see how much money we had already made.

But the dollar signs soon turned into tears. In three hours we hadn’t even made $50 between the two of us. This meant we were working for little more than $8 an hour. The atmosphere was not getting any better. With severe passion, we threw ourselves back into the bushes. There were only a couple more to go before we would move to a different vineyard.

Then all of a sudden one of the supervisors decided, while leaning back against his car, to tell us to hurry up. This was about all the grape we could take. The pour man was rewarded with two looks that could kill.

My partner and I looked at each other, picked up our buckets, placed them in front of the supervisor and told him kindly that he was more than welcome to finish those last bushes himself.

Getting up at 4am, becoming intimate with a grape bush, being attacked by snips, making $8 an hour and being told to hurry up? No way! Picking grapes is clearly not our cup of tea. Still, sometimes one of us wakes up in distress in the middle of the night screaming “Bucket!”

Office work – All hands on desks 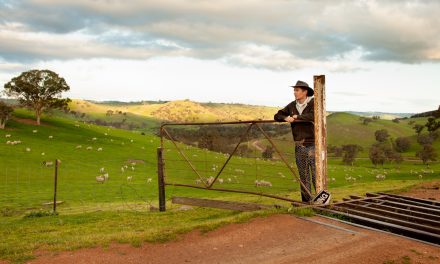 Find a job in Australia or New Zealand