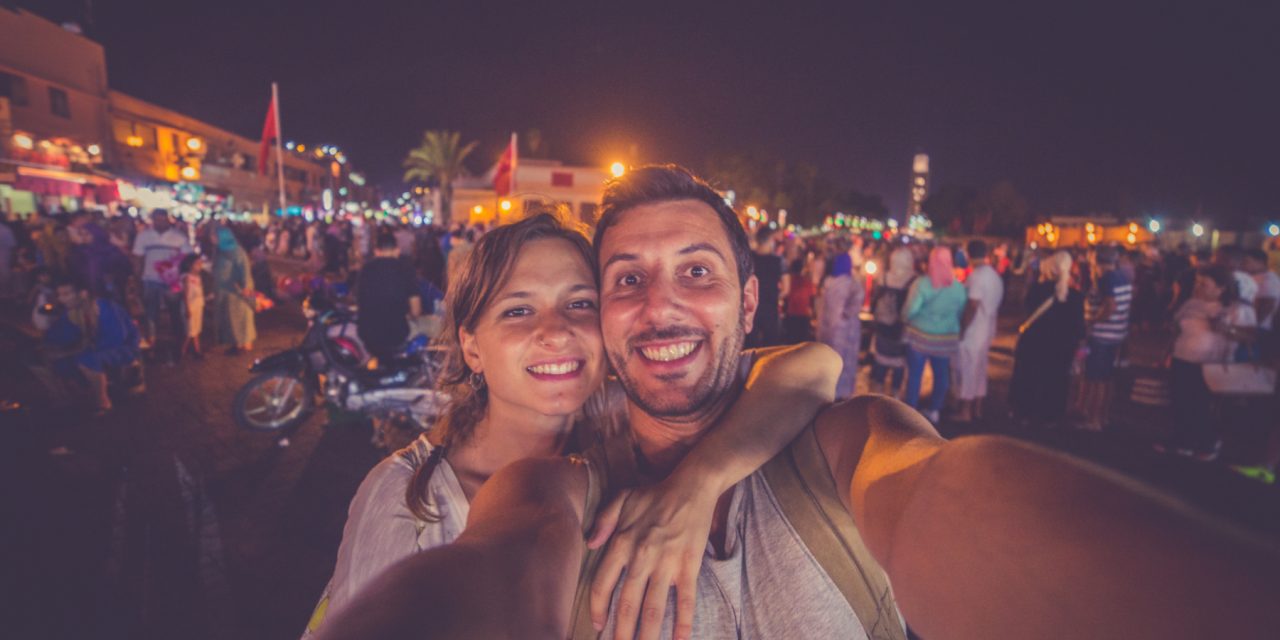 My first experience in Africa was via the exotic passage of the north: Morocco. Having been warned that a blonde, blue-eyed chick travelling solo may not be the safest way to experienceMorocco, I joined a small motley crew of Aussies, Americans, Canadians and a lone New Zealand geologist.

Looking out the window of a cab (an old beat-up Mercedes) at the passing parade of donkeys, motorbikes, handcarts and camels, we really had arrived in the land of mud-brick kasbahs, veiled women, spicy souqs and meandering medinas. Morocco is one big seething mass of people and animals, a place where the density of life, love, family, tradition and religion clash with a creeping western influence in a country stuck in the Twilight Zone between third world and first world.

Fes el-Bali is a maze of 9400 streets and alleys, housing hidden treasures in the jewellery, slipper, metal work, spice or leather souq. This seething mass of dilapidated buildings and cobblestone alleys, where the only transport is by foot or donkey, also has 350 mosques.

Five times a day you get the Muslim call to prayer in surround sound. The eve of Ramadan saw the medina reach a frantic pitch, every man and his donkey was out stocking up. The turkey guy was doing a roaring trade with the live plump birds milling at his feet. Once you’ve selected your beast it is killed with a swift flick of the wrist around its neck, carted to a guy who is pumping away with his feet, powering a spinning cylinder lined with spikes… a little pressure and that turkey is in his birthday suit. Now for dessert.

The choices are never ending with mouth-watering, painstakingly arranged displays of sweets dripping in honey and swarming with flies… another quick flick of the wrist and the deal is done. A nice selection lies in a plastic bag in my backpack.

Hanging over the ancient marketplace is the unavoidable, indescribable stench of animal excrement, urine and brains that make up the infamous Fes tanneries. The locals make a killing selling stalks of mint to hold to your nose as you watch the workers clean and cure, scrape and brush, dip and dye before finally laying out brightly coloured skins on the surrounding rooftops to dry in the Moroccan sun. When making a hasty retreat be prepared to dodge the salesmen and their leather products on the way downstairs.

While it’s great fun partaking in the national pastime of bartering, play your role as customer just right and you’re sure to bag a bargain. But beware: the slippers I bought still carry that very distinct smell…

The real stars of this bazaar of a country are the locals themselves. Their irrepressible hospitality is how I found myself in the home of local Ait Benhaddou celebrity Hussein Crowe. Declared a UNESCO World Heritage site, Ait is made up of a pile of kasbahs perched on a shaft of rock. It is familiar to most people as the backdrop for films like Lawrence of Arabia and more recently Gladiator. Hence the self-given name of our host Hussein Crowe who named himself after Russell Crowe. He’s starred as an extra in 10 feature films and is possibly the funniest guy in Morocco.

That evening in Hussein’s house was one of the most hilarious and moving nights of my trip. It began with a couscous cooking lesson in Hussein’s lounge room with his sister going through the intricacies of this labour intensive dish. It was “action chop, action boil, action simmer and finally action eat” as we munched away on this most satisfying and filling of meals in this humble man’s family home. Afterwards our small group of intrepid travellers moved up to the roof, sipping endless cups of mint tea with Hussein’s kids running around our feet, watching the setting sun reflect off a glimmering kasbah to reveal a blanket of stars over this insanely exotic country.

The catchphrase of every exchange in Morocco – be it at the bus stop, the carpet souq, the orange juicer or a fellow traveller passing by – is “Inshallah”, which means may God willing. May God willing you find yourself lost in a souq surrounded by grinning kids and clutching a camel burger sometime soon! Inshallah… 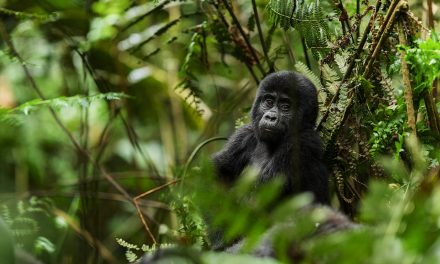 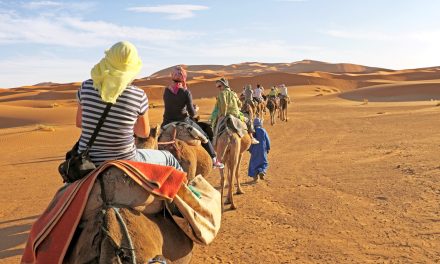 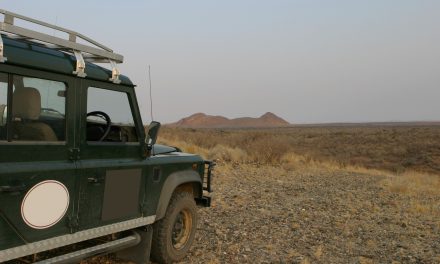 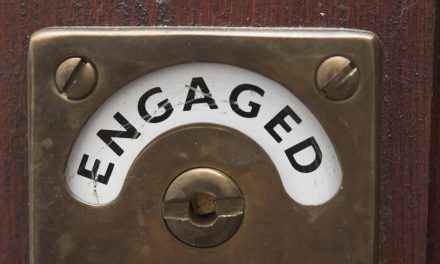 Trapped in an Egyptian Toilet