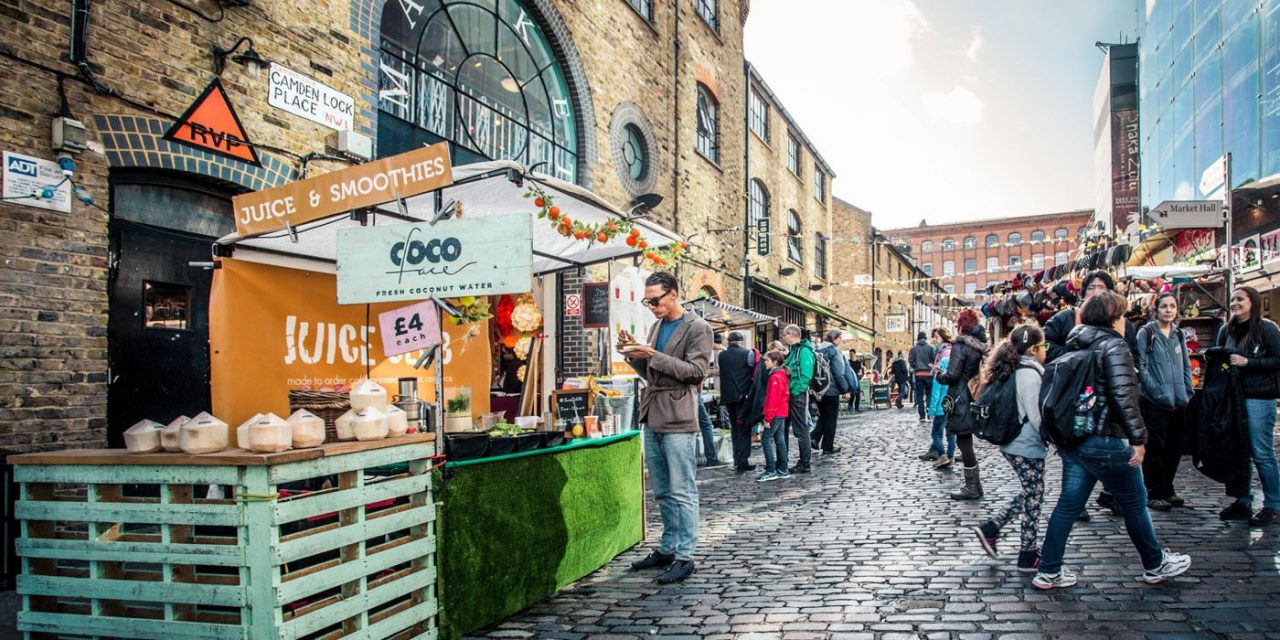 Having lived in London pretty much continuously (bar a few months away here and there) for over two decades, at times it feels like being in a long-term relationship with the city; and like all relationships, it has its ups and downs, to put it mildly.

A friend once described her relationship with London as an abusive one. Which sounds extreme, but it kind of makes sense. Just like the British weather can display characteristics of all four seasons within the same day, the London experience can be sweet and sour almost simultaneously. A distressing incident of road rage, for example, can be ensued by a touching act of kindness from a total stranger – and a great night out at one of the theatres or concert halls in town can come to a close with an overcrowded, overheated and generally unpleasant bus or Tube journey home.

Yet, when you think you’ve had enough of it all and that you’re finally ready to migrate to a smaller, less crowded and possibly sunnier place, the city somehow manages to seduce you, once again, into staying. This phenomenon of cajolery tends to take place during the summertime, when the temperatures are mild and the days long. William Shakespeare was not wrong: there is something truly magical about a midsummer night at this northern latitude!

But the long winter months are a very different story. This year (2016) I’ve been lucky to be able to spend the best part of the winter in Kerala, practising yoga and enjoying the tropical climate, food and people. Returning to London at the beginning of March, however, was a shock to the system; not only because of the shift from 30ºC to full-on wintery weather, but also due to the stark cultural contrast between Kerala and London. While the pace of life in the southern Indian state was very laid back and the people there seemed genuinely content, London felt like capitalism on steroids! On my way home from Heathrow Airport, the pale, grim-faced commuters on the Tube were not a happy sight.

The first time I ever visited London was in the summer of ’89, as a secondary-school student on a language study holiday. Five years later, I moved to the Big Smoke and felt as though I’d come home. The city has changed dramatically over the past two decades: culturally as well as architecturally. In the 90s, for example, there were hardly any cafés or restaurants with outdoor seating outside Soho (they’ve sprung up everywhere now) and it was almost impossible to find decent coffee in town. Today, London feels much more ‘European’. This process of europeanisation was probably facilitated by the advent of the Eurostar service in 1994, connecting London to Paris by train.

A side effect of this cultural transformation is that London has become more and more disconnected from the country in which it is situated and which it is supposed to represent. Besides, the ever-expanding economic gap between the South East and the rest of the country has created a degree of resentment towards the capital, with Northerners blaming London for ‘sucking the life out of the country’. Devolution of power would seem like the obvious solution. The Scots, with their thirst for autonomy, will probably show the way.

In the meantime, though, Londoners shouldn’t be made to feel bad about living in one of the most diverse and exciting cities on Earth. After all, we pay a high price for the entertainment.

Nico De Napoli is a London-based coach and blogger with a background in music and linguistics. You can connect with him via his website: www.nicodenapoli.com 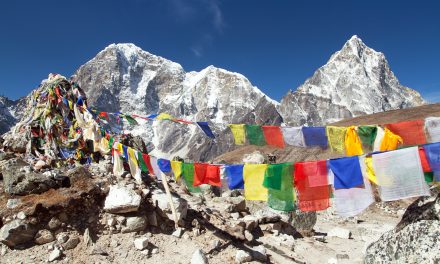 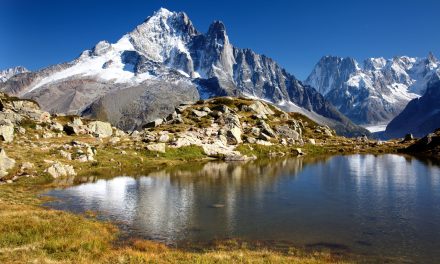 Skydiving capital of NZ: Taupo is full of extremes… activities that is