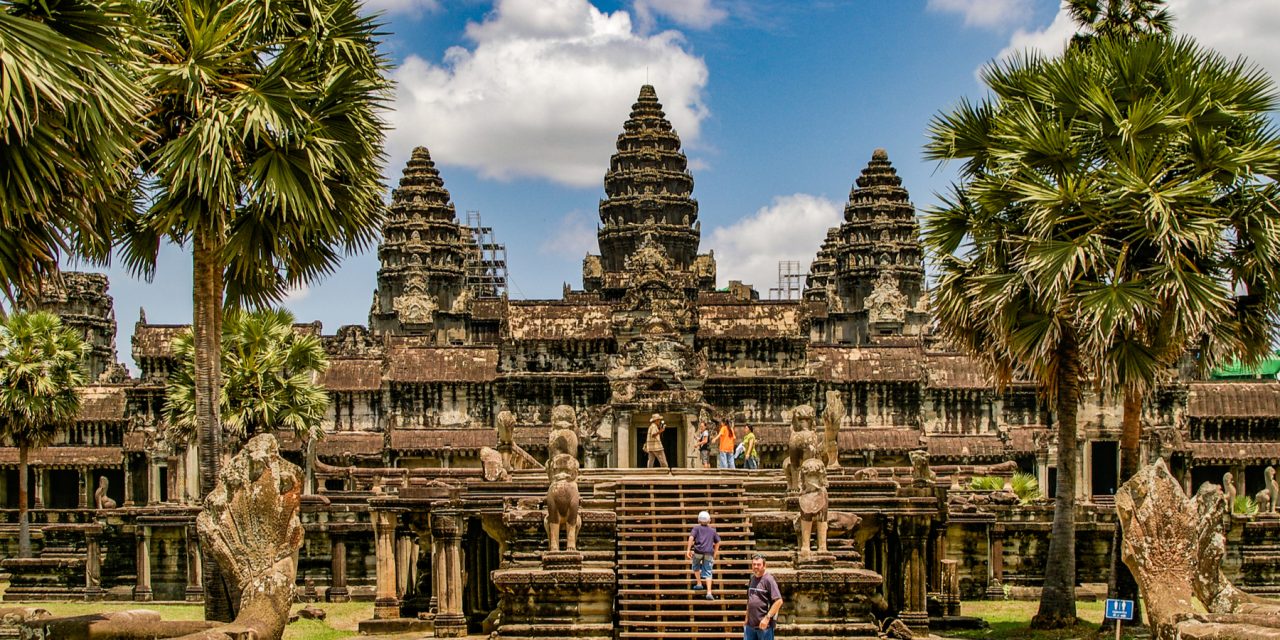 After a rainy couple of weeks in Thailand my girlfriend and I were looking forward to crossing the border into Cambodia, where the weather forecasts promised us sunshine coupled with the gorgeous temples of Angkor. Any traveller who has flicked their way through South-East Asia on a shoestring will tell you that the bus ride fromBangkok to Siem Reap is one to be undertaken with caution, so with warning bells ringing we booked one of the more expensive bus trips.

The bus left at 7am so I was fairly confident we could make the 450km trip by sundown 12 hours later. The trip to the Cambodian border was uneventful, apart from a two-hour stop, where they tried to sell us overpriced $30 visas. We’d done our research so we declined the offer, preferring to chance it at the border where we expected to pay only $20.

Once we reached the border there was more waiting. Then they started to take people to a new bus. This involved putting five people at a time on a converted bike. My girlfriend and I finally got ferried at around 4pm, at which point they took us to a money exchange where they tried to make us change as much money as possible at the worst exchange rate ever. We resisted. Onto the bus depot, which turned out to be 10-minute walk away from where we had been standing for the last few hours. And there were no buses. At this point the weather turned bad again and we had to guzzle overpriced bottles of water.

During this wait we heard rumours of a wrecked bridge. I dismissed these as talk to scare us or stop us complaining. Our bus arrived finally; we boarded, drove around the corner and waited 40 minutes for no reason. When we eventually got going progress was painfully slow and bumpy because of the state of the road – huge potholes and buses do not mix. I watched the light fade as I was thrown around. My patience was wearing thin.
Eventually we passed 20 or so trucks and then stopped. Odd. It was dark so it was hard to see what was going on. After half an hour we were told to get off the bus. People were getting nervous. We were told to put on our rucksacks and cross the rickety bridge in front of us. Once we reached the other side we were told this was not the bridge. So we walked, all 25 of us, in the dark, with only three torches between us, for an hour, falling over the potholes, sweating, stepping in puddles, trying not to be too scared, tired or frustrated.

We reached the downed bridge. One side had collapsed, what remained was at a 45 degree angle and at the bottom was an overturned lorry. We had to make the crossing with our rucksacks on. Luckily some people on the other side helped to stop anyone falling in. We expected a bus on the other side – there were 25 of us, all with rucksacks. We needed a bus, but we got a small pickup truck. Somehow they managed to squeeze 20 people and their bags into that pickup: six in the front and 15 in the back. They wanted to get five more in but we refused point blank. If there was an accident we knew we’d be in strife. After a lot of arguing a nice Cambodian man offered his pickup for $3 a head for 25 of us. Our group started to fight over whose safety was worth $3. Some tightwads didn’t want to give up a penny. In the end we agreed to spread the cost across the two vehicles and we proceeded on our journey…

Five more hours of bone-jarring potholes. It was uncomfortable, unnerving and, after all that we had endured that day, soul-destroying. Cigarettes and shooting stars kept people sane but it felt like we would never get there. At 5.30 in the morning, 22-and-a-half hours after we leftBangkok, we arrived at a nice hotel. We drank beer to numb the pain, vacant faces wandered around and we vowed to stop as many people as possible making the same mistake.

So if you ever travel from Bangkok to Siem Reap, I implore you to fly! Spread the word. 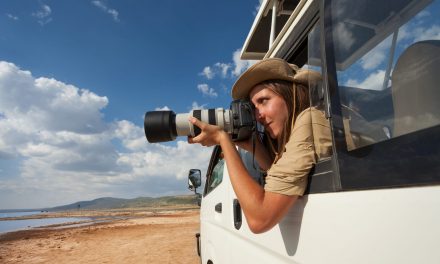 What to Wear: On Safari 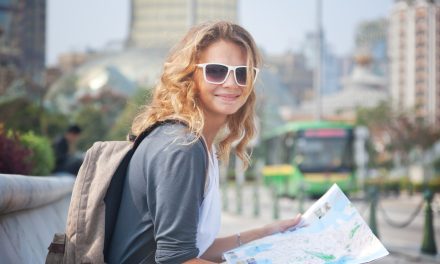 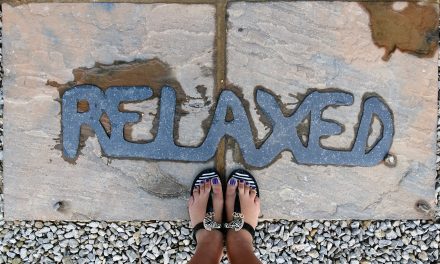 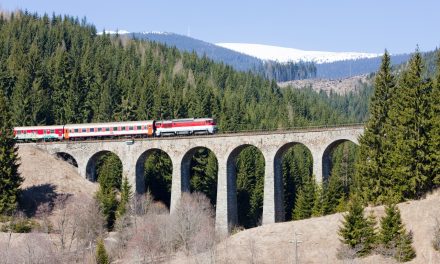