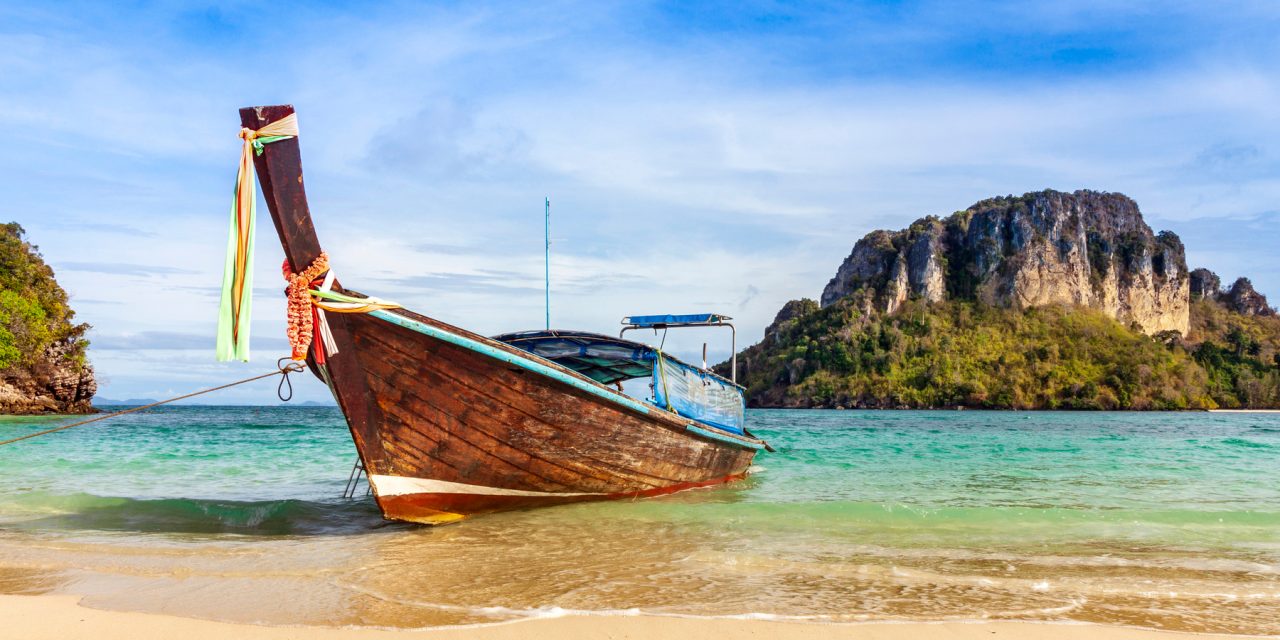 We arrived in Vientiene from Hanoi by overnight bus. I was anticipating a country with no infrastructure but was surprised and pleased to find a friendly, bustling little town. For $4 a night we got clean rooms and friendly service!

From Vientiene we headed to Van Vieng, a tiny village where all the backpackers complete a rite of passage known as tubing. Basically you get taken to the top of a fast-flowing river, given an inner tube from a truck tyre and you drift down to the bottom. It takes about an hour, but dotted along the banks are “beer lao stops” – little bars, where locals throw you a rope to pull you in if you want a beer!

At Phonsovan – the “plain of jars” – our tour guide spoke little English and didn’t really know the facts, but he did tell us that the reason he was not married at the age of 24 was because the girls said he was ugly and looked like a water buffalo!

Then he suggested we visit a Hmong tribal village nearby. This turned out to be the highlight of Laos and gave us a true insight into the people. This little village was like stepping back in time. Wooden houses, pigs running round and little happy children with toothless grins playing hide and seek. We soon had children queuing to see themselves on a digital camera screen.

There are still unexploded bombs dotted around the village, marked with white painted pieces of wood. This was a sobering wake-up call, and demonstrates the fact that war doesn’t stop hurting people, even after peace is declared. 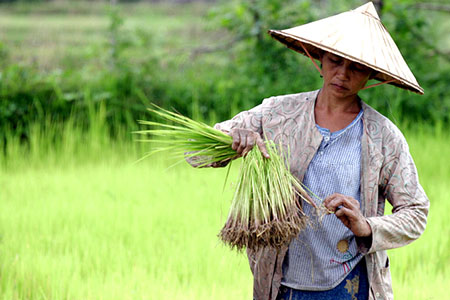 Our next country was Thailand. We had heard you could get a boat from Luang Prabang to Chang Khong, so we headed to the travel agents to check it out. There were two options: a very slow boat which took two days, or a “speedboat” which we were told would take only five hours and cost about $25 each. We had a tight schedule and so we opted for the “speed boat”, which nearly became a fatal error.

The next morning alarm bells began to ring loudly when we saw no other travellers taking our quick and easy option.

Eventually a very long, thin, battered wooden boat with a rusty motor pulled up to the water’s edge. This boat would hold four people maximum. Eight people, including the driver, piled in – the muddy river water was level with the edge of the boat. I thought I was going to start crying. It then got worse. Everyone’s luggage was bungee strapped to the front of the boat where we were. We had to sit with our knees up to our chins and the bench of the boat digging in to our backs.

I wanted to get out – sod the money, this is my life! But it was too late, the boat drifted to the middle of the river and after five attempts, the engine finally started. Crash helmets and life jackets were passed around after we began the journey. The helmets had no straps on them and the lifejackets had no floats. Great.

”This is it,” I thought, “I’m going to die.” I saw the headline: “Backpackers Lost in Mekong River Tragedy.” I turned to Darren to tell him that if he makes it and I don’t, tell my family I love them. But he couldn’t hear me and was as scared as I was.

We both knew we had put ourselves in huge danger. We held each other tightly, and used our free arms to keep our crash helmets on. Being in the front we had a full view of the rocks and logs and other obstacles of doom in the river. I passed the time planning escape routes or crash plans.We had three stops on the way to stretch our legs. We couldn’t talk to each other because we were so anxious.

When it was finally over – after eight-and-a-half terrifying hours – we were bruised, mentally exhausted but glad to be alive. It wasn’t until we were settled in our Thai wooden bungalow that Darren pulled out the Lonely Planet and read “Whatever you do, do not take these speedboats. One person a week on average dies on one of these deathtraps.”

So if you are crossing from Laos to Thailand please, please take the slow boat! 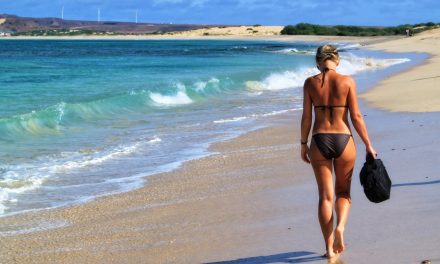 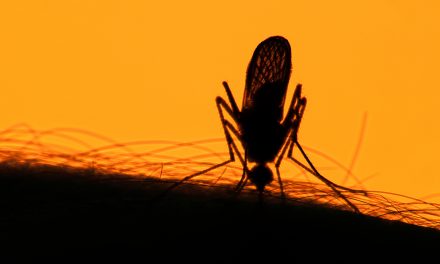 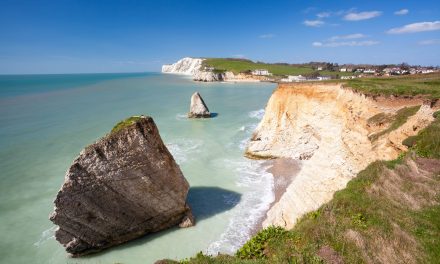 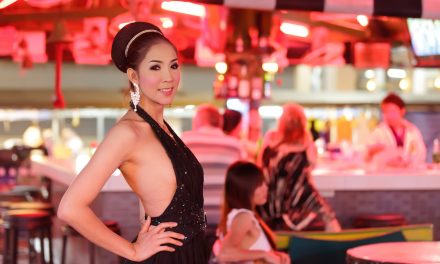