Amy Adams is Lois Lane in Superman: Man of Steel

Snyder and his team cast Adams today after an intense search for the perfect actress to portray Lois Lane in Superman: Man of Steel.

“There was a big, giant search for Lois,” Snyder told the Times. 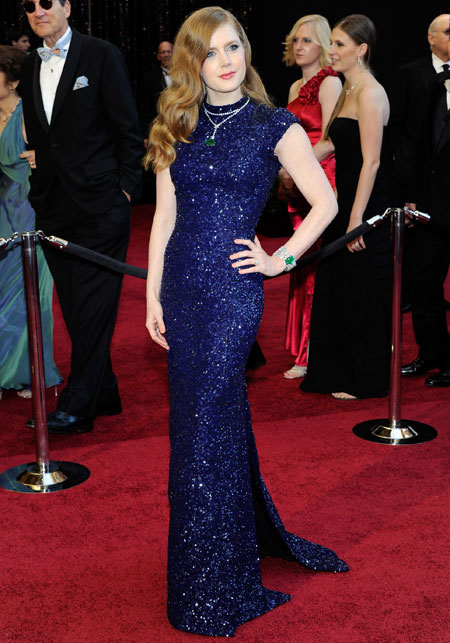 “For us it was a big thing and obviously a really important role. We did a lot of auditioning but we had this meeting with Amy Adams and after that I just felt she was perfect for it.”

There has been a tradition of Lois Lane being played by an actress older than her counterpart, Superman. In the original, 1978, movie, Lois Lane was played by Margot Kidder who was four years older than Superman Christopher Reeve. In turn, Adams is 36, while Tudors star Cavill in 27.

Adams has solid acting credentials behind her after being nominated for three Oscars including best supporting actress for David O Russell’s The Fighter. The actress beat stiff competition for the coveted part of Lane. 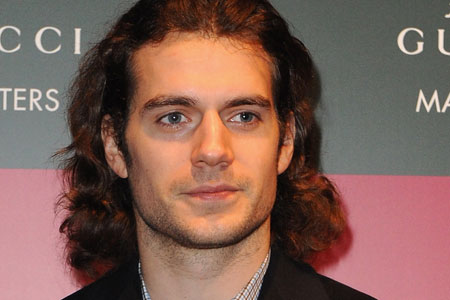 The new Superman movie is to be based on a concept developed by the Dark Knight team of Christopher Nolan and screenwriter David S Goyer.

According to the director, the new Superman will be more modern than his previous incarnations.

“It goes back to what I’ve said about Superman and making him really understandable for today,” Snyder said.

“What’s important to us is making him relevant and real and making him empathetic to today’s audience so that we understand the decisions he makes. That applies to Lois as well.”

Superman: Man of Steel is set to be released in December 2012.

Christopher Reeve in the classic Superman, 178. Can he be matched?