Mitchell Johnson bowled to the left and bowled to the right but jibes aside the erratic Aussie left-armer inspired what began as a fightback and turned into a  commanding lead on day two.

Michael Clarke’s boys are now in the best position they could hope for to claim their first win in nine Tests after England went nowhere near their miserly total of 295 to be bowled out for 136.

A combination of tight lines and discipline from Ryan Harris and Peter Siddle and the unpredictability of Johnson, who ended with 4-61, saw the Aussies shock plenty on day two.

Australia’s now 224 ahead going into day three after David Warner (45) and Chris Rogers (15) took the shine off the new Kookaburra to reach 0-65 at stumps in the second innings. 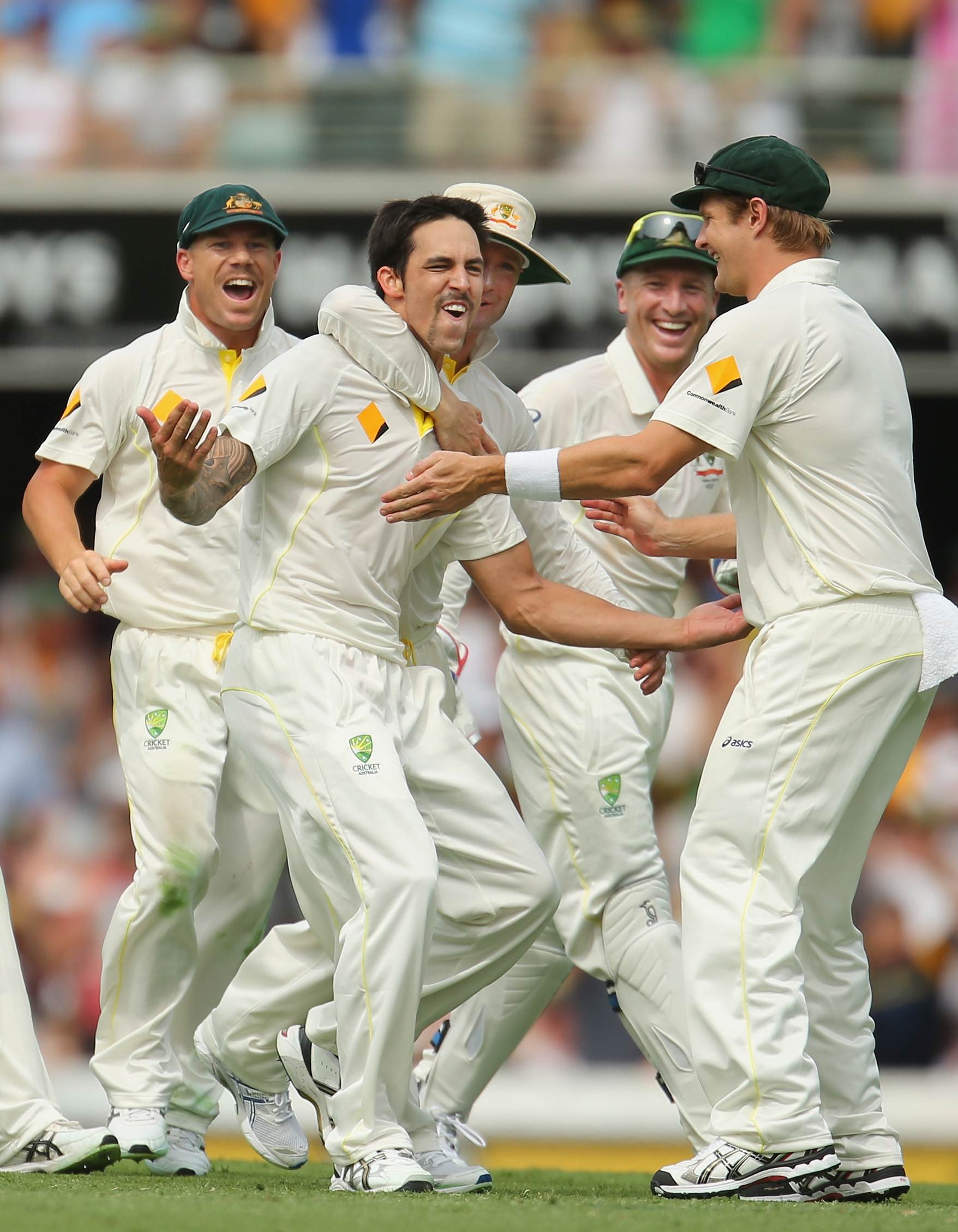 England were 8-94 at tea after Ryan Harris was caught behind and Brad Haddin was run out to end Australia’s innings on what was considered a below par total under 400.

The Aussies claimed 4-2 in eight balls after tea, or 6-9 in a 9.3 over period, to leave the tourist’s reeling.

After Harris got Alastair Cook caught behind ahead, Johnson ignored his broken radar and let rip to get rid of short-ball averse Jonathan Trott playing at a short ball he would have been better off ignoring.

Then in a genuinely impressive spell Johnson, with his handlebar moustache and the Barmy Army giving him stick, dismissed Michael Carberry (40), Joe Root (2) and Graeme Swann (0).

Giving England cause to complain, the first umpiring blunder of the series came with vision showing Swann was out to a no ball.

Nathan Lyon, the little regarded spinner, was also a stand-out, taking the massive wicket of Ian Bell and Matt Prior in consecutive balls. 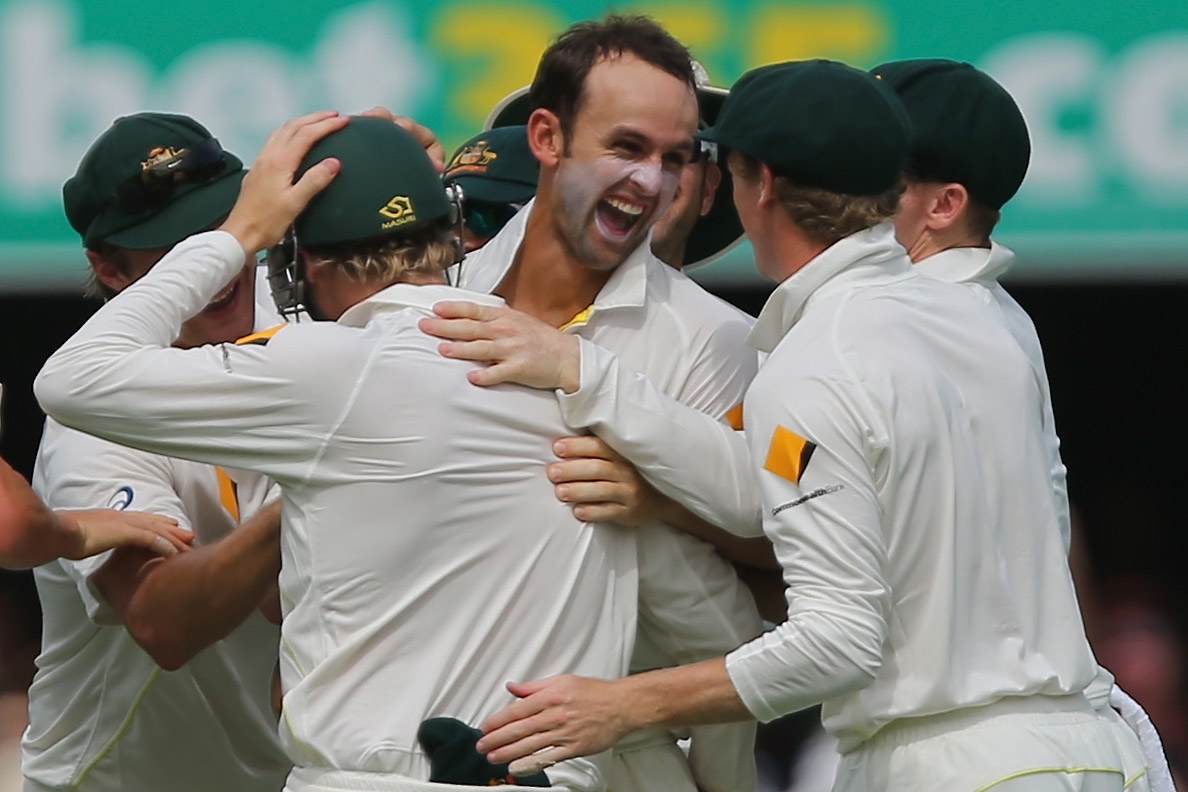 You couldn’t make it up as Stuart Broad, the hero/villain of the day before, came out to face the hattrick ball. A reverse sweep for six from the day before’s destroyer and the third victim in Siddle’s hattrick on England’s last visit, wouldn’t have shocked – but he just left the next delivery.

Siddle wasn’t left to rue dropping Kevin Pietersen on 8, as a sustained period of pressure was followed by the former South African playing his 100th Test gifting his wicket to Ryan Harris, with help from a sharp George Bailey catch, for 18.

Siddle wrapped up the England innings by removing who else but Broad for 32, after the bowling all-rounder did his best to replicate the rear-guard effort of Johnson and Haddin the day before.

So far this Test has delivered comedy, tragedy and a dose of idiocy, but plenty suggests there’ll be a twist or two more before the five days are up. 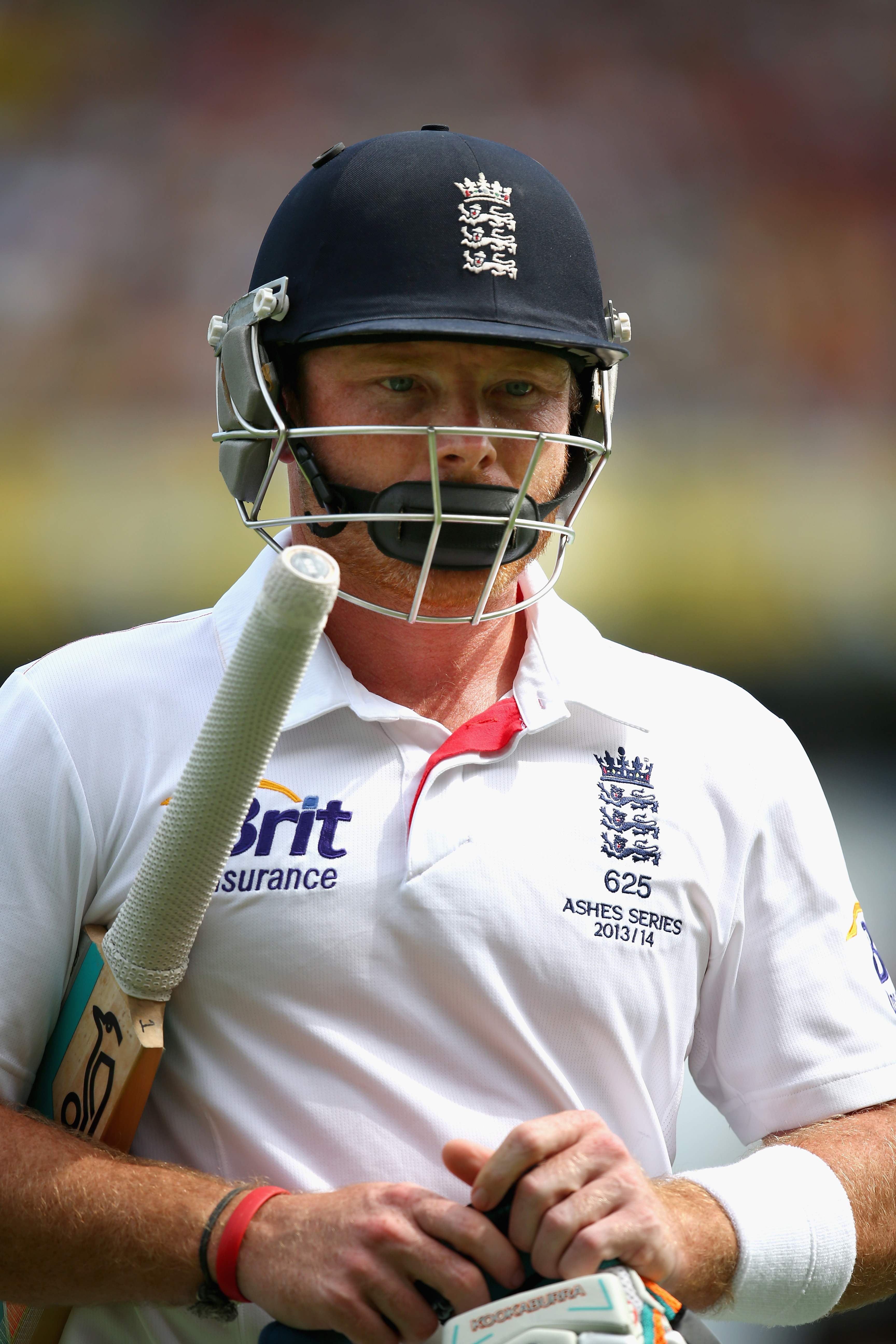 Peaches Geldof reported to have died from heroin overdose