The 11-year-old was charged with intentionally lighting the Heatherbrae  fire and another blaze nearby.

Hundreds of houses have been evacuated in the area due the fire which burned approximately 5000 hectares and forced the closing of the Newcastle Airport.

Conditions are worsening in the area and across the state as fire services battle to build containment lines.

The 11-year-old was refused bail and set to appear at children’s court.

He was refused bail to appear in a children’s court today.

Rural Fire Service Superintendent Jason McKellar told ABC that no one should light fire in any circumstances.

“Quite simply it’s madness,” he said. “The potential in these weather conditions, that someone would think to actually light a fire, it’s ridiculous.

“If that is the case, the full force of the law would be brought against somebody who does such a thing.”

Meanwhile, blazes are raging across the state, in particular the Blue Mountains and Southern Highlands, with no signs of fire-aiding conditions abating any time soon.

Winds and storms, including lightning, are expected for Tuesday and getting worse for Wednesday.

While rain is expected, Bureau of Meteorology forecaster Julie Evans told SMH that is won’t likely be enough “to have an effect on the fires.” 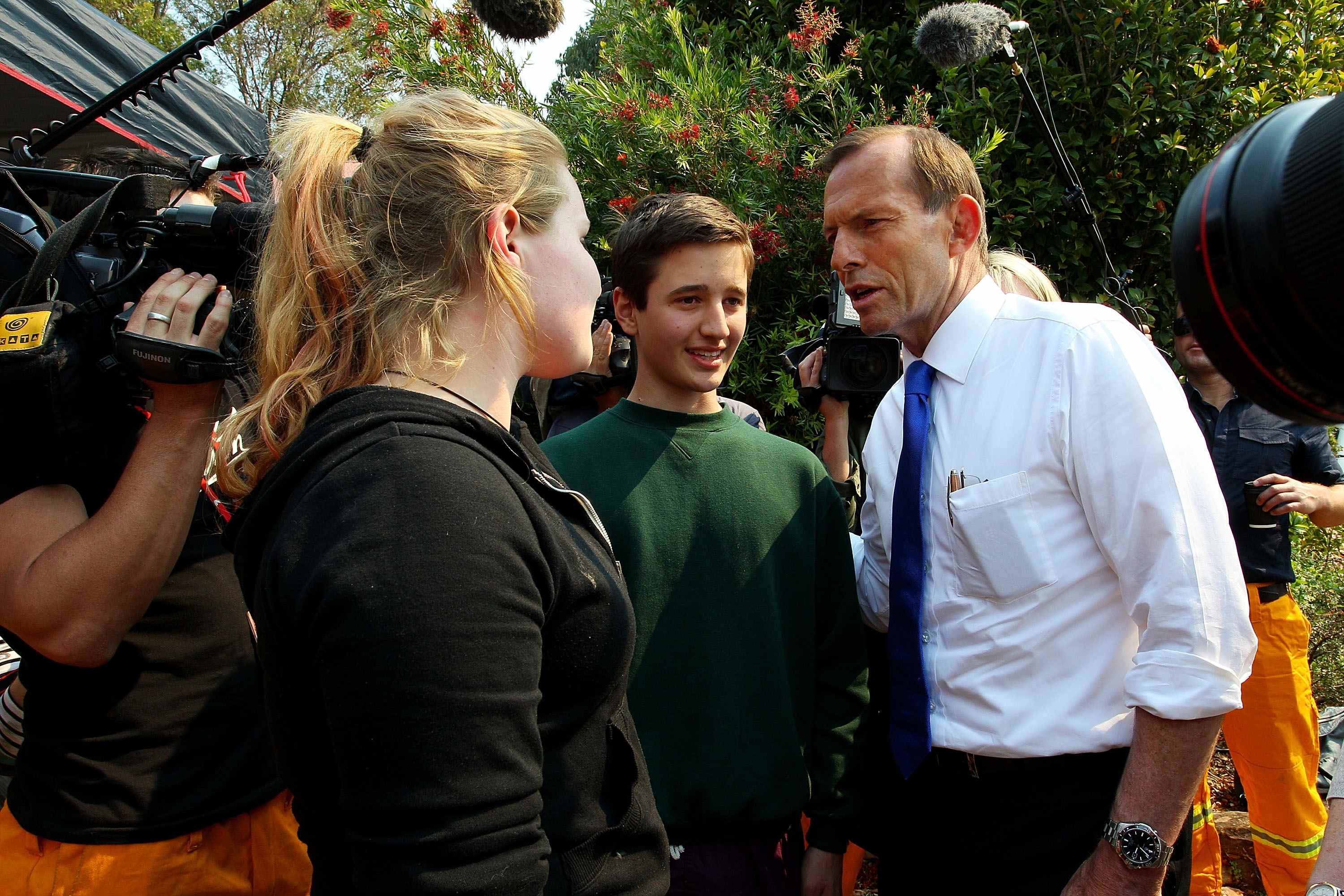 These conditions meet 30-degree and above temperatures.

”There’s no real relief in sight at the moment,” Evans told SMH.

As of Monday, Australian time, there were 56 fires burning throughout NSW, with 12 of them classified as not contained.

The bushfires have so far claimed one life and hundreds of homes.

Skydiving capital of NZ: Taupo is full of extremes… activities that is