It’s not all temper tantrums and nappy changing. Being a nanny or live-in au pair can be hugely rewarding as well as fun.

A career in childcare offers the chance to explore another country, get free rent and be paid to enjoy fun activities with the kids you look after.

Tempted? We speak to two nannies and an expert to get the inside track …

New Zealander Johnson is a live-in nanny in London.

She’s been in her current job for over five years, but only planned to stay for two. For Johnson, nannying was the obvious choice when she moved to the capital.

“I grew up as a big sister and always enjoyed looking after the younger ones, so when I moved to London, I thought being a nanny sounded like a great job,” she says.

It’s work that has eliminated her living costs and also made a huge difference to her London experience.

“I earn enough to travel and live life to the full,” she says, although Johnson admits the hours can be long – an element of the role that puts people off.

But the 26-year-old explains her job is hugely rewarding, which compensates for the hours involved.

“I love the genuine relationships I build with families and children. It’s just all so special to me,” she says.

While most of Johnson’s friends are cooped up in an office all day long, she’s out in the fresh air, making the most out of her time in the UK’s capital.

“There are not many jobs where you get to go out in the sun and introduce children to new things, it’s fun.”

In the current unstable economy, Johnson says nannying is a smart choice, as there will always be a need for childcare, so you’ll never be out of work.

“There are lots of agencies out there and they all seem to have plenty of vacancies,” she adds. 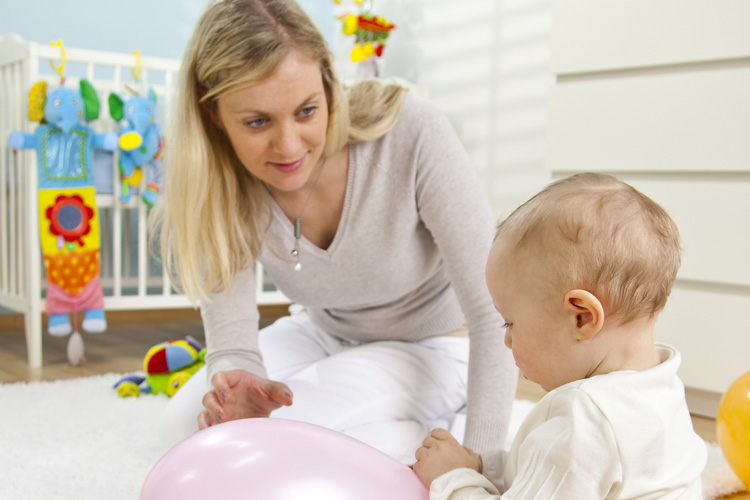 Despite being a nanny for the past eight years, Williams, from New Zealand, never planned for it to be her career. “I basically fell into it,” she explains. “I had a friend who was a sole parent and I was the only person she trusted to look after her children.”

Now Williams says she’s so glad she discovered nannying. “Not long after I started working for my friend, I realised how much I loved it and it’s been my career ever since.”

The 33-year-old is a full-time, live-in nanny in central London and loves the fact there’s no financial stress in her life.

“My salary is essentially pocket money,” she says. Luckily for Williams, it’s an adult amount of pocket money, with positions starting at between £300-£350 per week.

While that doesn’t sound like much, you won’t have any outgoing costs, and all bills and food are paid for by your employer.

And, once you’ve been doing the job for a while, it doesn’t even feel like work, according to Williams.

“The kids keep you enthusiastic, their energy rubs off on you. Every day is a new day,” she says. “The hours don’t matter as it’s always an adventure, and I love all the questions the children ask me.”

But Williams says the best part of the job is seeing the progress of the kids while they’re in your care.

“I love playing a key part in their development, and when you collect a child from nursery and they are praised by their teachers for how good they have been, it reflects on the work I have done and I feel fantastic,” she adds. 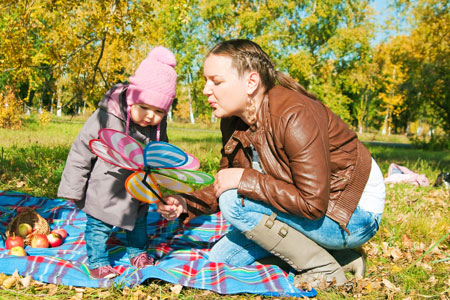 Nicholas Bowen works for Little Ones, an agency that places nannies with families in London.

He explains there is a stringent recruitment process. Candidates have to go through a Criminal Records Bureau check
as well as have at least three years’ experience in childcare or teaching.

When placing a nanny, it has to be the right fit for both sides, but the most important qualifications required by the parents are usually language skills and a cultural understanding, Bowen says.

If trips to the park, stimulating art activities and lots of playtime sound like decent ways to spend your day, it could be for you. “Being a nanny in the 21st century is one of the most appealing jobs there is,” he adds.

We look to our favourite fictional childcarers for inspiration …

Mary Poppins: This magicall-singing, all-dancing nanny is enough to make anyone try childcare. Luckily, being able to
fly is not a requirement for the job.

Nanny McPhee: Get some tips from this guru when the kids are running rings around you.

Mrs Doubtfire: We really don’t recommend men dress up as middle-aged women to be closer to children, but a few strange accents may win you fun points.

This article is taken from the TNT Archives, and was originally published in 2012.