According to Google, Microsoft’s Bing has been copying its search data to improve its own results.

Google has accused Bing of using its Internet Explorer browser and Bing toolbar to gather data on Google’s search results and then refining its own findings accordingly.

Search giant Google apparently uncovered Bing’s “cheating” by artificially inserting search results in response to misspelt searches and then seeing if Bing would yield the same links in response to the same misspelt words. 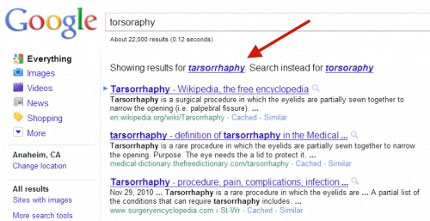 Apparently, both Internet Explorer 8 and the Bing Toolbar report browsing data back to Microsoft, which is then used to improve Bing’s results.

However Bing has said it uses more than 1,000 ‘signals’ and that it does not simply “copy Google”.

So it is cheating or just a good business tactic? And do you even give a toss?