The radio presenter and one half of TV comedy duo Adam and Joe turned his hand to film directing with last year’s successful and hilarious London-based aliens vs. London teen gangs sci-fi, Attack The Block.

Cornish was even rumoured at one point to be taking on Die Hard 5, but it looks like his next project will be Snow Crash – an adaptation of the novel by Neil Stephenson. 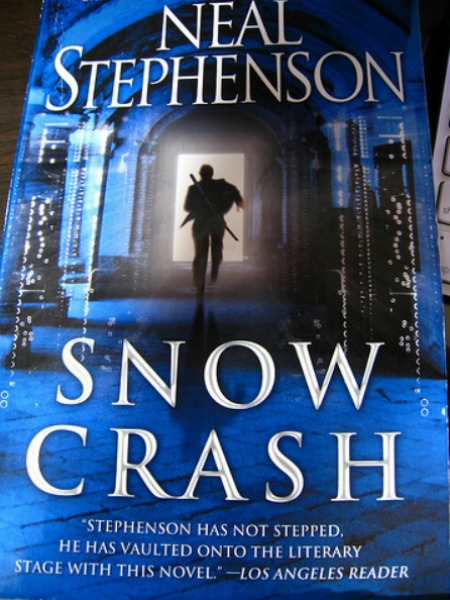 It’s a wild adventure about a pizza delivery boy who lives in a parallel universe as a warrior prince who takes on super-advanced computer hackers in a futuristic America.

Six Summer Months in the Campo