Airports at Palmerston North, Taupo, Napier and Rotorua were closed, as were roads linking Wellington and Auckland because of a large ash cloud that was thrown up into the air by the eruption at the 6490ft volcano.

“Just as I thought that there was a great big orange flash. It was quite impressive.” 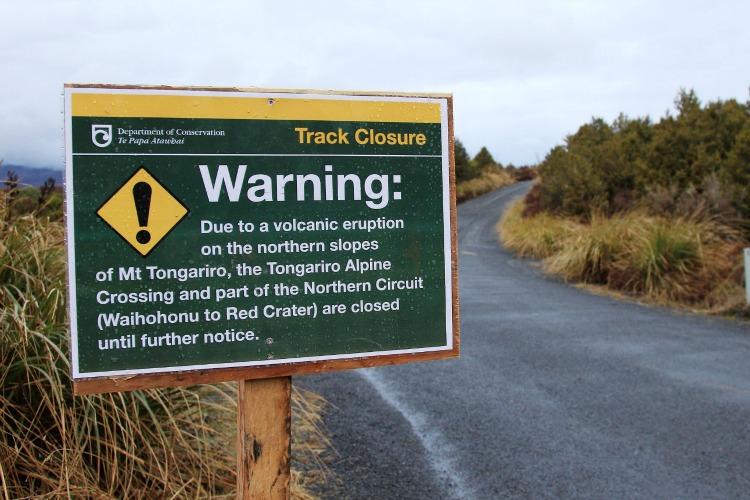 Seismologists had recorded activity at the volcano, one of much volcanic activity over the coming weeks, months or even years.

The ash cloud is blowing eastwards towards the Pacific.

Give us a giggle: Comedian Jamie Kilstein says his new show is about atheists, vegans and “anything that wouldn’t be in the Daily Mail”