“Can I eat all of it?” I ask, contemplating the oddity of chewing on the coltsfoot flower’s yellow bud. It strikes me as a bit eccentric to start nibbling on bits of the countryside.

“Everything but the poisonous bits,” Fredenham replies with a wry smile. He’s joking, but it’s exactly what I’m afraid of – it just doesn’t seem like something I should be stuffing in my gob.

But sure enough, from top to bottom, the coltsfoot is full of flavour, the bud sweet and almost melon-like, while the stem is reminiscent of asparagus. Apparently I should be filling my face among the foliage more often.

I’ve travelled to St Albans to meet Fredenham and his foraging buddy Gerald Waldeck, who for the past couple of years have been serving up their pickings from the area, first in local pub The Verulam Arms and more recently at Dalston hipster joint The Dead Dolls Club. 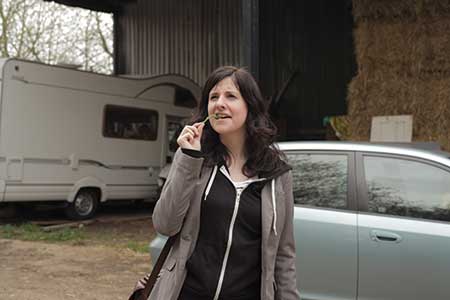 And this weekend they’ll mark a further step forward into London’s food scene, as The Foragers are doing all of the grub at A Fete Worse Than Death, a May Day street party at Shoreditch stronghold The Book Club. The free event on May 5 offers up a day of Morris dancing, cider drinking, village fete games and, thanks to The Foragers, gourmet wild food.

It’s a big chance for The Foragers to really make a mark with their unique take on seasonal fare – hunting and gathering in the hedgerows, and cooking up incredible recipes using weeds most people would throw in the compost rather than stock in the kitchen.

“But I would always be more interested in going out for street food after the meeting than the meeting itself.” What’s his fondest food memory from this time? Without hesitation: “A big slab of fat with a shot of vodka in Russia.” 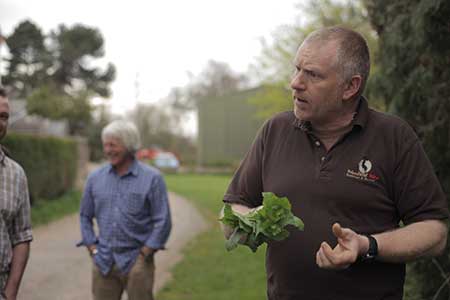 The Foragers aren’t afraid to get their hands dirty in the pursuit of new recipes – it’s all part of the philosophy, getting soil under their fingernails to put together a menu without supply chains or air miles.

Fredenham tells me a story about when he and a friend skinned, beheaded, de-clawed and “de-footed” 80 squirrels to make one loaf tin of pâté. (I hope it was good after all that? “It was lovely pâté,” he assures me.)

That’s the kind of dedication and experimentation that makes the food so good. The meat The Foragers use is all game, shot locally, often from culls carried out on estates.

So along with the furry-tailed little fellas, you can expect to see the likes of venison, pigeon and rabbit on a plate of foraged food.What’s really surprising about this wild food malarkey, however, is just how much flavour comes from the kind of innocuous-looking greenery you might ordinarily trample underfoot.

During our short walk in St Albans, we stumble across – to name but a few – cow parsley (tastes sweet, almost like a berry); hawthorn, a hedgerow plant I’m told is good in cheese sandwiches; and plantain, a weed which likes to grow on dirt tracks and tastes just like mushroom. 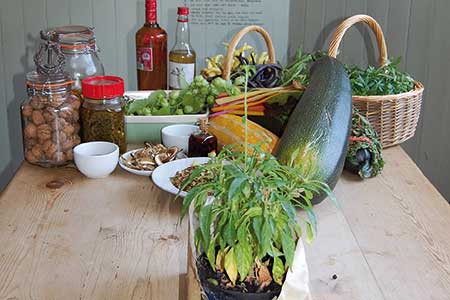 Most surprising of all is the hedge garlic we find at the end. Crush up the green leaves of this plant and it smells and tastes precisely like garlic mayo. Bizarre.Of course no one should go scoffing plants willy-nilly.

Kevan Palmer, an instructor from bushcraft specialists Woodland Ways who works with The Foragers, tells me: “There are plenty of plants that can kill you quite comfortably and still more that can make you seriously ill.”

One is hemlock, which looks a lot like cow parsley and (helpfully) often grows near it. It’s so deadly that The Foragers won’t serve cow parsley just in case.

Back at the guys’ Verulam Arms pub, I’ve earned a pint of their homemade birch sap wheat beer, which makes dangerously easy drinking – slightly sweet with a hint of bitterness at the finish.

Fredenham tells me The Dead Dolls Club has taken to mixing cocktails with some of their spoils, especially the sweet woodruff plant, which can also make vodka taste like Polish Zubrówka if you leave a sprig in for a few weeks (add apple juice and it tastes like a drunk apple pie, trust us).

Wild booze to complement wild food? At this point, I feel it’s my journalistic duty to head off to Dalston and try it out. I’ll report back … 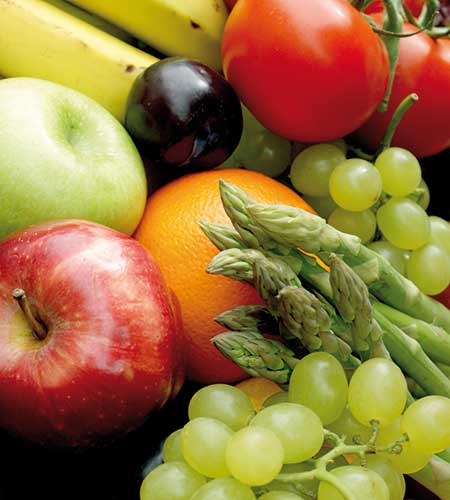 Collecting food from nature’s supermarket is a wonderful way to discover new and exciting flavours for free on your doorstep. But if you aren’t careful about what you collect you can end up seriously ill or, in the worst cases, dead. Bushcraft expert Kevan Palmer of Woodland Ways shares five simple rules for safe and responsible foraging.

2. Be 100% positive Don’t eat any plant or fungi unless you have made a 100 per cent certain identification. Try to match at least three points of ID, as many poisonous plants look similar to other perfectly edible ones. If in any doubt, don’t take the chance. (The red fungi below may look pretty, but it ain’t for eating.)

3. Pick your place Forage from areas which haven’t been sprayed with chemicals and are not close to well-used walkways. (You don’t want to eat something a dog’s been doing its business on – Ed).

4. Get permission Do not trespass to obtain plants and do not uproot a plant without the land owner’s permission.

5. Don’t be greedy Only take what you need. If a plant is rare or even locally rare try not to use it. Do not strip all the leaves, flowers or fruit from a plant or area – leave some for others and the wildlife. 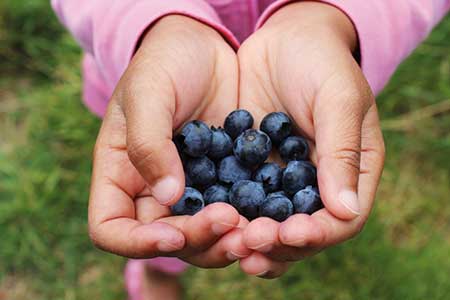 Hackney harvest This lot are dedicated to making sure that the fruit growing in the squares, parks and gardens around Hackney doesn’t get wasted. Supported by the London Orchard Project (“urban fruit for urban communities”).  hackneyharvest.com

Urban harvest This informal foraging group is all about “finding free food in north London”, and meets every third Saturday of the month around 1pm to collect unwanted fruit and learn more about the city’s edible plants.

Abundance London  A Chiswick community project run by volunteers, this group regularly collects tonnes of fruit that would otherwise go to waste.

Aussie man kicked out of Perth bar for having a mullet

Taking some time out