Four million pensioners will be £83 worse off a year under new budget plans to remove £3 billion out of income tax allowances for older people.

Currently people over the age of 65 do not pay income tax on pensions and earnings up to value of £10,500 – but this is set to change in as budget restructuring takes place.

The hashtag #grannytax has been widely used, as well as #giveitbackdave as opponents to the plan voice their opinions on Twitter. 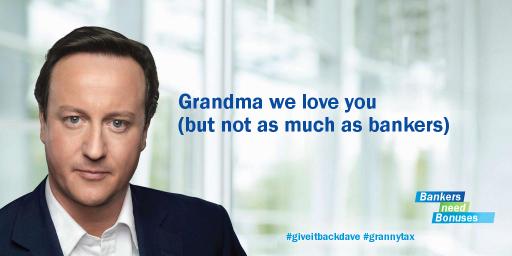 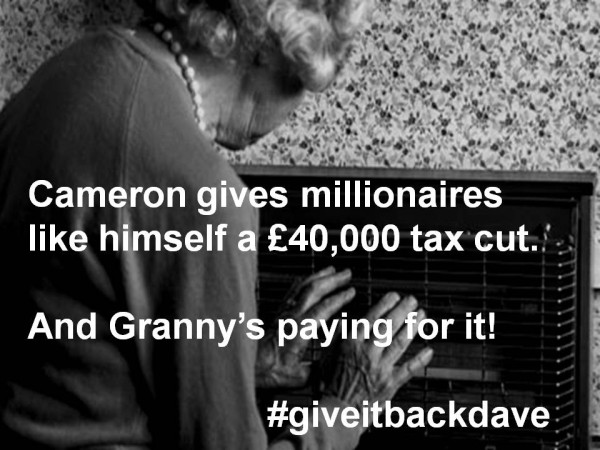 3bn tax raid on pensioners #grannytax and a 40k tax cut for 14000 millionaires – same old Tories. They should be ashamed.

Although of course there’s two sides to every story…

What is wrong with the #GrannyTax? Baby-boomers have given us the vast majority of National Debt and welfare costs…

Bar review: Guanabara, a taste of Brazil in London