Laugh it up!: The inaugural London Comedy Film Festival

So why decide to hold a funny film festival in the week when we’re all going to be – according to ‘the experts’ – as miserable as sin?

“This is when people need it!” festival founder and director Denise Hicks explains. “Everyone’s on diets, hating the gym and short of money. LoCo is calorie-free, it’s really good value and laughing raises your serotonin levels without going to the gym. We’re public servants, really.”

Featuring everyone from Simon Pegg and Kermit to Charlie Chaplin, this fest has laughs for all. There’s a screening of Jason Segel’s The Muppets, which reinvents the green one, Piggy, Fozzie and co for a new generation, and French comedy The Fairy too. Brit-flick champ Edgar Wright (Spaced, Shaun Of The Dead, Hot Fuzz) is to be honoured as the fest’s first LoCo Hero. Wright will be on hand for a screening of his zom-rom-com hit and Q&A too, as well as presenting a screening  of Mike Leigh’s Life Is Sweet. 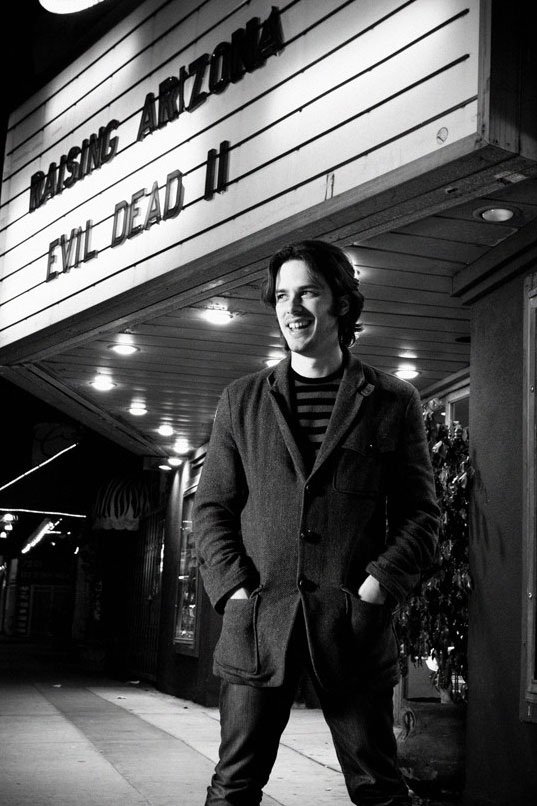 “Both Saturday and Sunday have London double bills,” Hicks says of the festival’s giggle-ridden programme, “including a special 50th-anniversary screening of the classic British comedy Go To Blazes, starring Maggie Smith and Robert Morley; and a world premiere script-reading of The Day  Off, a long-lost Tony Hancock film.”

Comedy films, however popular with audiences, seem to be neglected by the powers that be when it comes to awards, and LoCo aims to address this.

“Comedy is hugely popular: The Inbetweeners was the third biggest movie of last year in the UK and the most successful British comedy ever,” Hicks says. ”But comedies don’t often get nominated for the major movie prizes; only four have ever won a Best Picture Oscar, and most of the greats, like Bill Murray, Peter Sellers and even Charlie Chaplin have never won an Oscar for a comedy role. So we’re here to raise people’s respect for comedy.”

Black Pond is the winner of this year’s inaugral LoCo Discovery award (and will be screened on Sat, Jan 28, 8.30pm), and the film’s directors Tom Kingsley and Will Sharpe share these feelings towards the oversight of comedy film in awards circles.

“Film festivals don’t always treat comedy films as kindly as they do straightforward dramas, so it’s great there’s now a film festival that recognises the importance of comedy to the exclusion of everything else,” Sharpe says. “Perhaps it’s because they think funny films can’t convey serious ideas. It could just be a way of pretending to be highbrow. We won’t know for sure until we get to sit in at the Oscar judging meeting.” 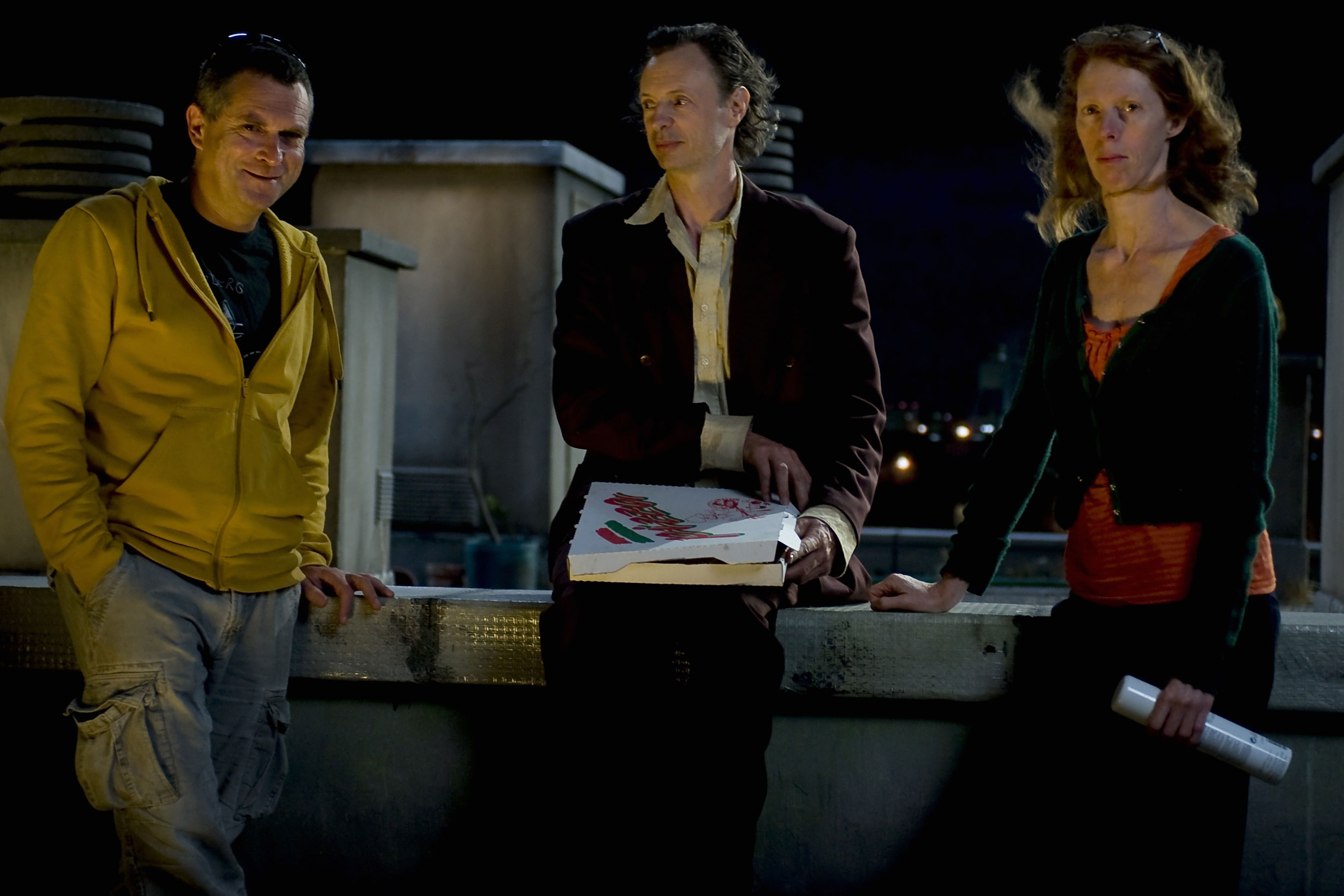 There will be a special LoCo School of Slapstick teaching the art of silent comedy films, too. “If you enjoyed  The Artist, you’ll love the real thing,” Hicks enthuses.

With this much going on it’ll be impossible to remember why we’re supposed to be so depressed in the  first place.