The Birmingham-based seller picked up the loaf of thick white bread from Asda and inexplicably decided it was worth flogging on the popular auction site and received 75 bids.

As we learned last week, even a lowly second-hand yellow dress can raise hundreds of thousands of pounds, providing the seller inadvertently inserts some gratuitous nudity to get the bidders interested.

However, it seems unlikely that any money will change hands. After all, the Warburtons loaf is pretty much past its sell by date already. 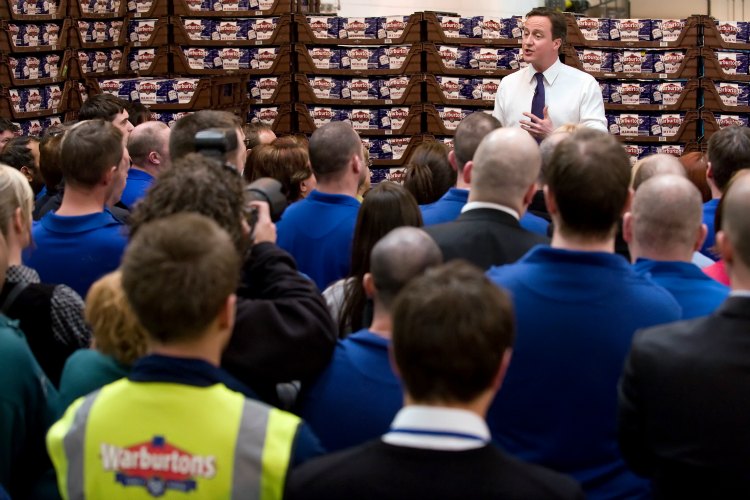 Surely nobody wants to shell out that kind of bread on a mouldy loaf. Plus the shipping, at £3.99, seems a bit steep, even though ready-sliced bread is the best thing since sliced bread.

Wash and brush up.

UKBA Balls Up: Lend your voice to TNT – sign our petition in support of UKBA reforms