The opening set was close, with the Italian beach volleyball team winning only by 21-18. However in the second, Dampney and Mullin were thrashed 21-12.

All is not lost for British beach volleyball though, as GB still has a chance of reaching the knockout stages in their final game against Russia on Thursday. Dampney and Millin won their tournament against Canada on Monday. 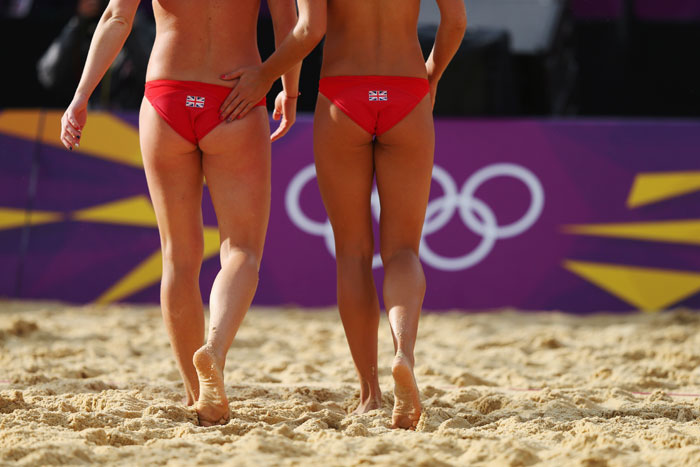 Earlier today, Dampney and Mullin confessed to felling like a married couple after spending four years training and living in each other’s pockets.

According to The Independent, the players sometimes find it hard to think of anything to say to each other.

Dampney, 26, said: “We’ve been playing together for five years. We did have a mini-break but we got back together.”

Hobart vs Launceston – the winner is…