London sound: From Frank Turner and The Pogues to Soulwax, the best live music and club gigs this week, December 17 – 23

It’s a Christmas tradition for Irish-London folk punks The Pogues to play a festive show, and just as much for their 1987 hit Fairytale Of New York to hit the charts.

This year, Shane MacGowan (whose birthday’s Xmas Day) and the boys have something a bit more grand than usual planned to bring some festive cheer.

The venue for this December show is a little more expansive than it has been in previous years as they take over the Dome for a night.

Fairytale, too, has been re-released for its 25th anniversary, again making impressions in the charts and becoming a contender for the festive number one spot (it was denied this upon its original release by the Pet Shop Boys’ You Are Always On My Mind).

Over the years, MacGowan’s been kicked out the band (“Why did it take you so long?” he quipped in 1991) then welcomed back, and this current incarnation reconvened in 2001 (before disbanding again in 2010).

Throughout the years, The Pogues never hit the heights their craft deserved – even the 1985 masterpiece Rum, Sodomy and The Lash only achieved 13th place in the UK charts (maybe it was the catchy name?).

Yet at Christmas they rule and will be joined by 20,000 like-minded whisky-supping souls to support them in fine voice.

One of these will be none other than Frank Turner, a folk-punk troubadour some 24 years MacGowan’s junior.

While short of years, though, he is not short of spirit and there is no one more suited to carry The Pogues’ torch onward. 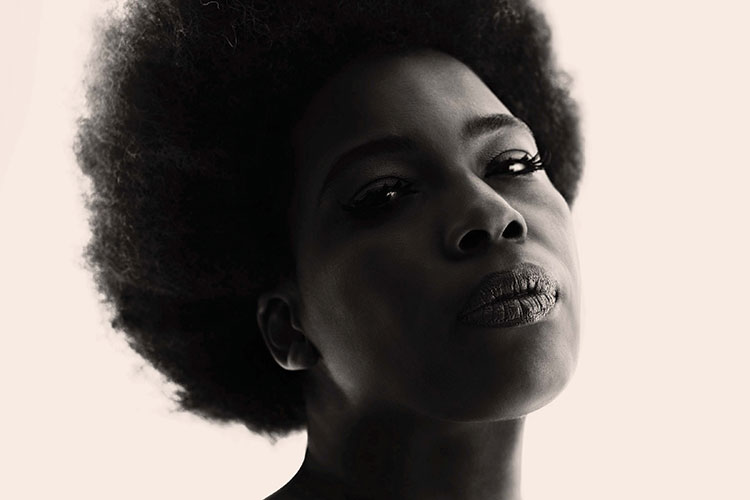 I Try was one of the most honest and heart-warming pop songs of the Noughties, even if Macy sounded as if she needed to clear her throat.

After dalliances with acting, she’s returned this year with Covered (versions of tunes by the likes of Metalllica and Radiohead) and her rejig of Stevie Wonder’s album, Talking Book.

Cable’s most intimate room hosts this pre-Xmas bash which features residents James Graynor (Dirty Filthy Soul) and Ben Cain spinning the most cutting-edge beats to celebrate the last party of 2012 (before NYE that is).

A 12 Days Of Christmas comp is running in the lead-up, too, so you can win stuff and request mixes for the night.

Club: Back to ’95 Boxing Day Special

Work off that belly full of turkey with this night of old skool garage and house classics featuring live performances, guest DJs and MCs and a host of special guests, too, including DJ Spoony and Matt ‘Jam’ Lamont.

So get out of the house, get your groove on and get party season back under way properly. 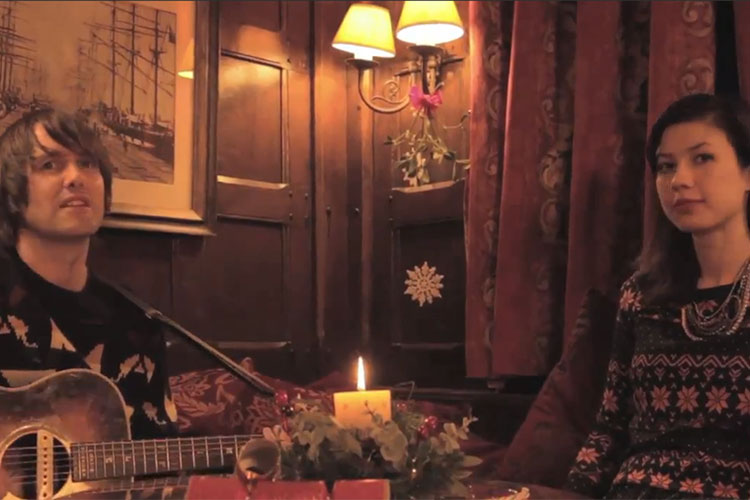 This indie-pop duo made one of the best festive albums of last year in This Is Christmas, and they’re back in 2012 with single Zombie Christmas and take their little joyous, festive tunes out on the road so the undead can rejoice with Santa and his lot. Odd, but surprisingly, it works … really well. 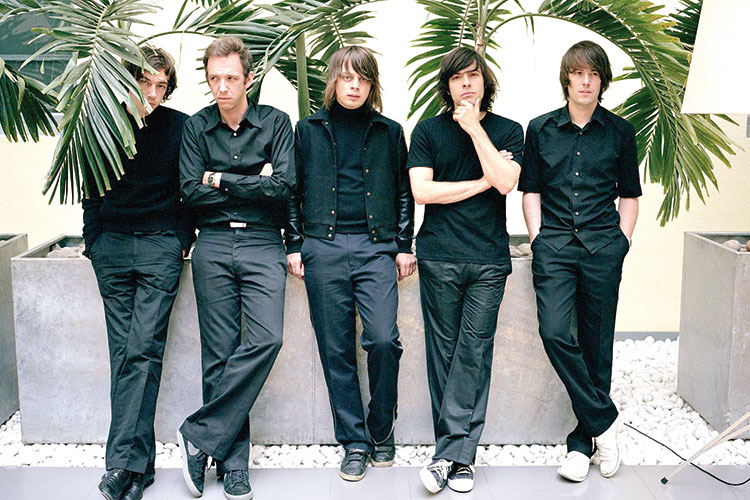 The Belgian legends will take to the stage as part of their live rock band Soulwax (above), as well as in rounding off the evening under their DJ alter-ego moniker 2manyDJs for a night than runs the gamut of the musical spectrum (Dolly Parton samples?).

Support comes from the equally legendary Erol Alkan and many more. 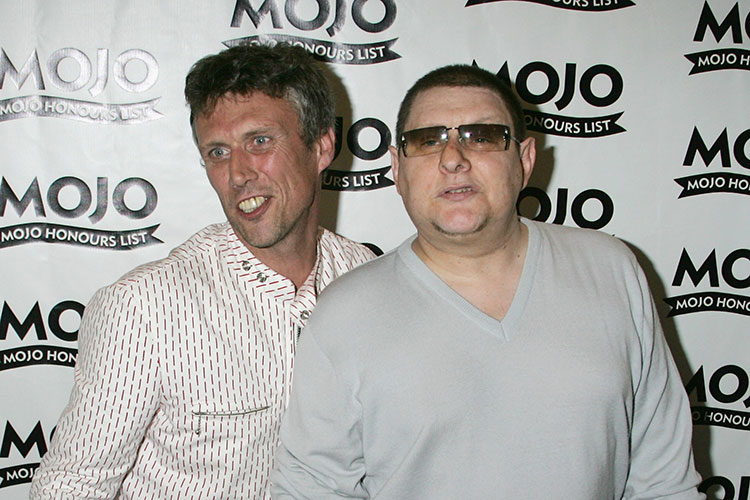 The druggy kings of baggy have reconvened and jumped aboard the reunion train along with fellow Madchester mates Stone Roses.

Shaun, Bez and the rest of them – we’re not sure who the others are – are back to rattle through Step On, Kinky Afro, 24 Hour Party People and all their other maracas-shakin’ hits.